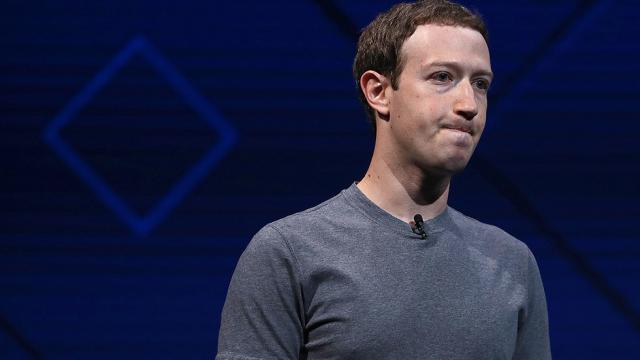 Facebook lost $36bn dollars yesterday and How much will lose today?

Facebook’s shares have fallen sharply, wiping $37bn off the firm’s value, as it faces questions from US and UK politicians about its privacy rules.

The social network is under fire after reports on how Cambridge Analytica, which some believe helped Donald Trump win the US election, acquired and used Facebook’s customer information.

At present investigators, journalists and analysts are looking for links that may tie or create a link on how Russia used similar intelligence techniques to influence elections in the US and Europe.

It is also expected to launch a full investigation into the scandal to determine breaches in security.

The shares are expected to drop further by another 3-5% in the next few days and some analysts expect further drops if Russian election allegations gain some traction.

The company is accused of failing to properly inform users that their profile information may have been obtained and kept by Cambridge Analytica, a political consulting firm.

“The lid is being opened on the black box of Facebook’s data practices, and the picture is not pretty,” said Frank Pasquale, a law professor.

Facebook security chief Alex Stamos has been a vocal advocate for investigating and disclosing Russian activity on Facebook and for increasing corporate responsibility in the tech world.

Facebook CEO and founder Mark Zuckerberg lost $6.06 billion in Facebook stock value on Monday, amid a flurry of bad news.

Zuckerberg holds more than 400 million shares of Facebook stock which are still worth about $68.5 billion.