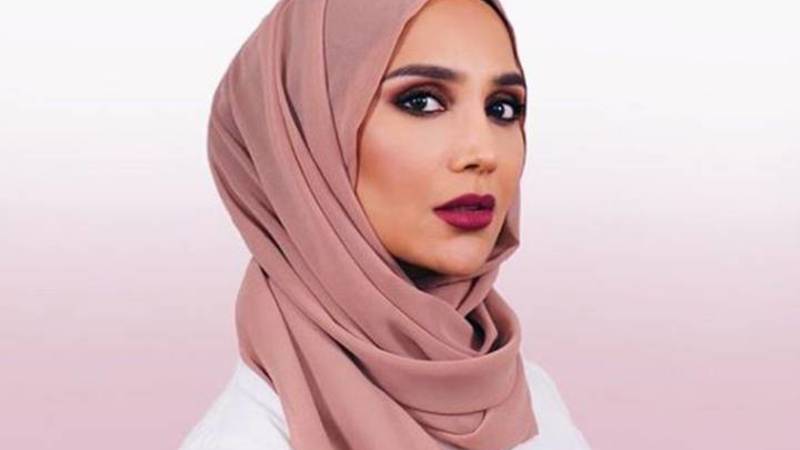 Why we need to talk about hijabs in classroom

Is it right that pre-pubescent girls wear hijabs? I would say it is wrong on several different levels including the sexualisation of young girls.

There’s quite a brouhaha unfolding in Britain today over the issue of children and the hijab, fuelled deliberately by some incendiary comments from Amanda Spielman who is head the Office for Standards in Education which inspects and regulates standards in schools.

Let’s set aside her blunt rhetoric and clumsy handling of the situation – for which there is no excuse. It all kicked off when Spielman lent her support to a headteacher who recently banned young Muslim girls from wearing the hijab at school. The girls we are talking about are aged eight and under.

Is it right that pre-pubescent girls wear hijabs? I would say it is wrong on several different levels including the sexualisation of young girls. There, I’ve said it! I know it will be taken completely the wrong way by those who simply choose to taken offence easily and without due thought.

My daughter, when she was eight, loved to emulate me. If she could have got away with tottering to school wearing my high heels she would. If she could have carried some lip gloss, mascara and blusher in her satchel, she would. She was a child who grew up around the ‘girl power’ phenomenon of The Spice Girls … she wanted to be Baby Spice, although she had brown curly hair, an olive skin and big brown eyes.

Naturally, what my daughter chose to wear at home resembled nothing like the clothes she wore at school prior to donning a uniform. And there is no way I would have allowed her to bleach her curly hair and apply a pair of straighteners to them so she could be a mini version of Emma Bunton.

Let’s put this crisis in to context before it spins out of control. Spielman’s handling of the situation has been a disaster. deliberately or otherwise her speech has been laced with Islamophobia and readily picked up by hate groups whose sole purpose in life is to attack Muslims. Equally culpable, although with some slight justification, are those Muslims who choose immediately to embrace the cloak of victimhood.

Yes, the Muslim community is under fire and this is supported by shocking statistics revealing hate crimes numbering almost 1500 in or around educational establishments from 2015-2017. What we don’t need is people in officialdom like Spielman stoking the flames of hate by spouting on about British values.

Equally, what we don’t need is huffing and puffing from so-called Muslim leaders, predominantly men, who want to defend the hijab. Muslim women and girls do not need rescuing from either colonialists or men from within their own community – stop treating us all like victims and start listening to us, please!

I will defend any Muslim woman’s right to wear a scarf, veil, hijab (or even a plastic bucket on her head if that’s what she wants to do out of her own free will) but I will not defend or encourage parents to put a head covering on a prepubescent child before sending her out to school. What is done in family and leisure time, out of school hours, is another matter entirely.

We have many important battles to fight in the Muslim community and eight year olds wearing a hijab in the classroom is not one of them. There is far too much attention given to the hijab for my liking and frankly I am sick of the attention it diverts from all sides away from the beauty of Islam.

I rarely wear a hijab these days unless I’m travelling overseas and then I will try and blend in with my surroundings. What I have noticed on the social networks is that it’s not my work or achievements which are constantly judged but my style of dress and hijab or lack of it. The hijab is not mentioned specifically in the Holy Qur’an but women in Islam are required to dress modestly and cover. I cover and that should be the end of it but there are endless debates over my clothes which are unwarranted.

And now we’ve allowed our children to be sidetracked by the issue. Let them have their childhood and junior school years without this sort of debate impinging on their lives. Let them be proud of their identity and be comfortable with who they are as they grow older in a world full of people of different faiths and no faith.

Using eight year olds in a highly politicised debate over Islam was a vile thing for Spielman to do but we should not sink to her level. Ofsted inspectors should not be allowed to question young children on their religious beliefs but stick to the basics they would in non Muslim schools. Young girls should not be targeted by inspectors who appear to be othering and stigmatising Muslim children.

It’s time Spielman and her cohorts went back to the classroom and learned how to approach culturally sensitive issues. We all want the best education possible for our children to equip them to deal with life in multi cultural Britain and that is something perhaps Spielman and Muslim parents need to understand. The playground is not the arena to do this. Parents need to sit down and talk freely and without fear to Ofsted inspectors and, perhaps more importantly, the inspectors need to listen and understand the real issues here.

Why we need to talk about hijabs in classroom