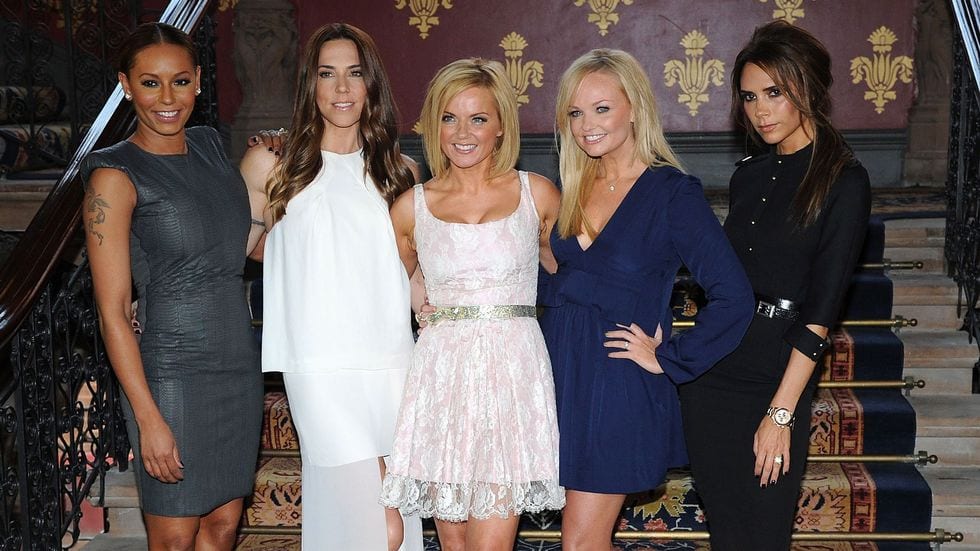 The Spice Girls are reuniting

British pop band and GirlPower the Spice Girls have confirmed getting back together to spice up fans’ lives with “new opportunities”.

A reunion has long been rumoured; however, Victoria “Posh Spice” Beckham was not going to be involved. But now even she has agreed, at least enough to pose for a new photo with her old band mates.

The Spice Girls shot to fame in 1996 and were last seen together in 2012 at the premiere of West End musical Viva Forever!.

In a statement the group said: “We are always overwhelmed at how much interest there is across the whole world for The Spice Girls.

During the day the former band members used their Instagram accounts to hint at a possible reunion.

“We are always overwhelmed at how much interest there is across the whole world for the Spice Girls,” the group said in a statement. “The time now feels right to explore some incredible new opportunities together.”

Emma Bunton told her followers that the “future is looking spicy” and Geri Horner said “#girlpower is alive and well”.

This would not be the first Spice Girls reunion – the group embarked on a tour of Europe and the US which accompanied a release of their greatest hits.

The Spice Girls are reuniting