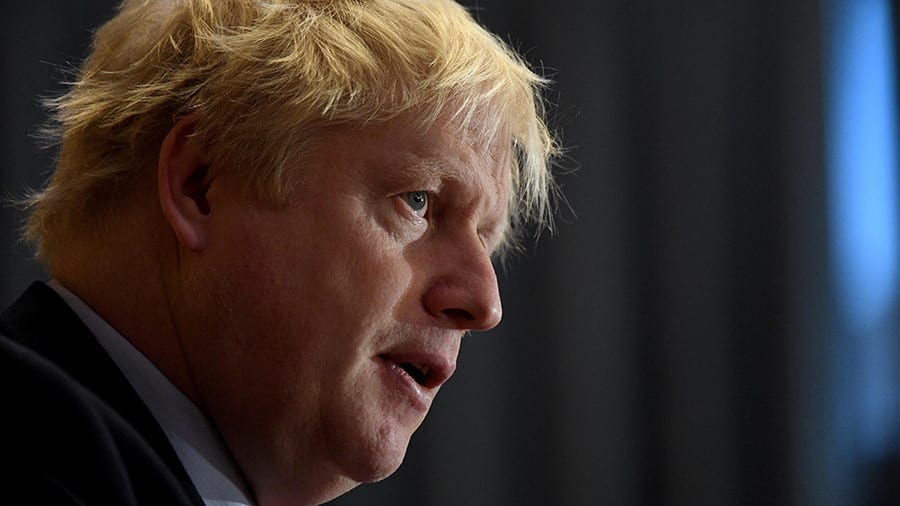 Russia will be the only country to help Syria rebuild its energy facilities, Russian Deputy Prime Minister Dmitry Rogozin said on Monday, after holding talks in Syria with President Bashar al-Assad.

The Russian deputy PM was also cited as saying that Russia and Syria would create a joint company to exploit a Syrian phosphates deposit.

Foreign analysts have been quick to point out that this is the start of Post-Syria partnership which was agreed way before Russia joined the war to defeat Daesh (ISIL).

In a run of suspicion over Russian authorities Boris Johnson has found a new angle. He is convinced that although very little evidence exists to support it, the Russians are to blame.

Last month Kaspersky, the antivirus software and internet security was wiped of thousands of public computers. Under suspicions that with Russian company could allow Russian authorities to sneak into IT networks.

The latest dead cat to grace the table is a cabal of “Russian trolls” on Facebook. With the Russian Brexit meddling story unraveling almost as badly as Brexit itself.

At the same time, he also confessed that he had not seen any evidence of the Russian meddling, adding that as far as he knows “[the Russians] have played no role” in Brexit.

‘Characteristically’, though, Boris is thinking outside the box and all these admissions have not stopped him from throwing various accusations at Moscow – without providing any evidence.

Right after stating that no one had interfered in the British electoral system, Johnson stated vaguely that “we know of course that Russia seeks to undermine our institutions.” and accusing Moscow of a multitude of sins.

Regardless of whether Johnson is speaking about Brexit, relations with Russia or any other subject, the foreign secretary the foreign secretary is actively announcing his concerns regularly, filling the void that has been left by his tapered approach to British politics, for now at least.