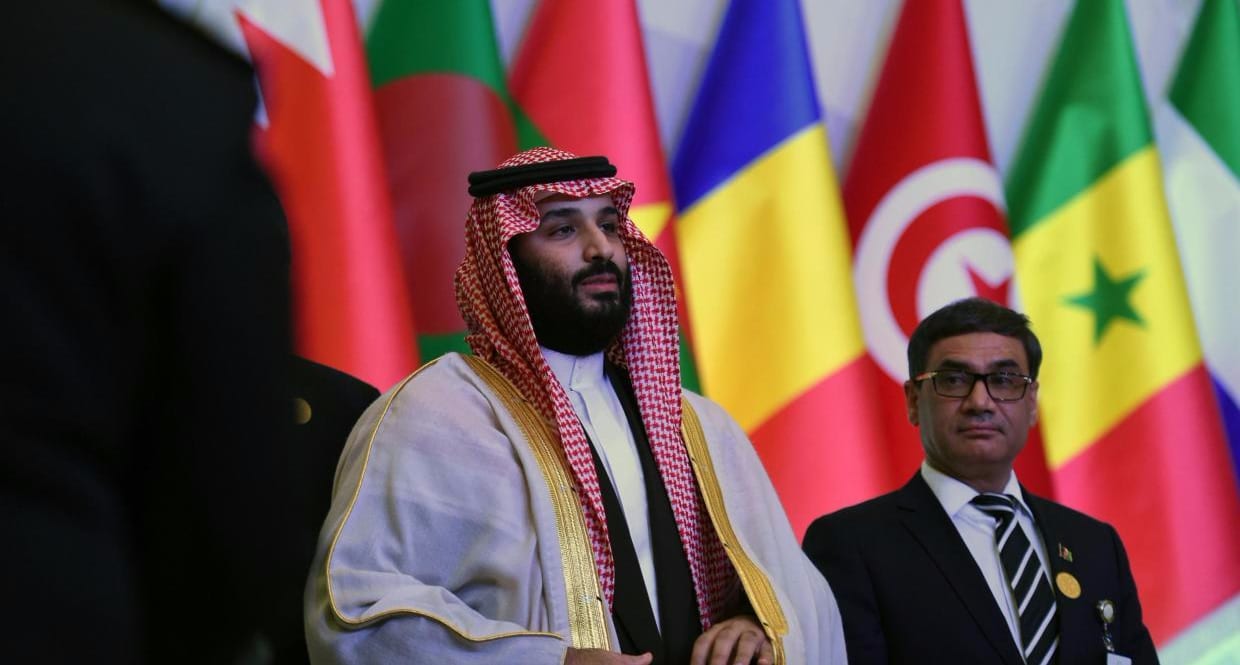 The Prince of Prince’s is determined to fix up Saudi’s corruption despite the ripples it may cause in the economy.

Wealthy Saudis are moving assets out of the region to avoid the risk of getting caught up in what authorities call a crackdown on corruption, according to people with knowledge of the matter.

Based on investigations over the past three years, authorities estimate that at least $100 billion has been misused. And the sweeping arrests have prompted investors from within the region to sell and get as much money out of the country as quickly and quietly as possible.

Among those detained was Prince Miteb Bin Abdullah. He was also removed from his post as head of the powerful National Guard, a move that reinforced speculation the king was preparing to hand over power to his son. Prince Alwaleed bin Talal, the world’s 61st-richest person, also was arrested.

For more than a quarter-century, Saudi Arabia’s Prince Alwaleed bin Talal has been making investments and building relationships in the West. He bailed out Citigroup Inc., helped refinance the ill-fated Euro Disney and backed Rupert Murdoch during the U.K. phone-hacking scandal.

Now, as Alwaleed passes a fourth week at a Riyadh hotel, one of hundreds of detainees in an anti-corruption crackdown, almost no one has rallied to his cause.

While efforts to curb corruption are welcome, the speed and breadth of the crackdown has stirred fear among investors. There’s the added concern that the political uncertainty leads to a period of capital outflows. There is no doubt that many offshore investors are reassessing their view of the Gulf as a stable and predictable place to do business

Bill Gates, the Microsoft Inc. co-founder and philanthropist, said in a statement Monday that Alwaleed, 62, has been an “important partner” in their charitable work together. Earlier this month, Citigroup CEO Michael Corbat called him a “consistent, loyal supporter.” They don’t have much company.

For Alwaleed, the relative silence is a sign of how everyone sees the uncertain future of Prince Mohammed bin Salman’s drive on corruption. Despite the billions he’s invested over the years in everything from Twitter to Hotels. Yet his situation reflects a harsh reality: As much as his friends and business associates may want to support him publicly, they’re wary of being perceived as critics of the crackdown and the man behind it, Saudi Arabia’s Crown Prince Mohammed bin Salman.

The son of King Salman, Prince Mohammed is trying to modernise the Saudi economy in part by weaning the country off its decades-long dependency on oil revenue.

His anti corruption drive is affecting some of Saudi Arabia’s richest families. For decades, they benefited from a close relationship with the country’s rulers, which helped them win major contracts and partner with international companies seeking a foothold in the Arab world’s biggest economy.

It also comes at a time when the economy is struggling to cope with the slump in oil prices: Unemployment among Saudis is rising and non-oil gross domestic product is barely expanding.

Saudi Arabia is also in the midst of implementing a transformation aimed at weaning the economy off oil. The government plans to create the world’s largest sovereign fund and sell hundreds of state assets, including Saudi Arabian Oil, as well as stakes in the stock exchange, soccer teams and flour mills.