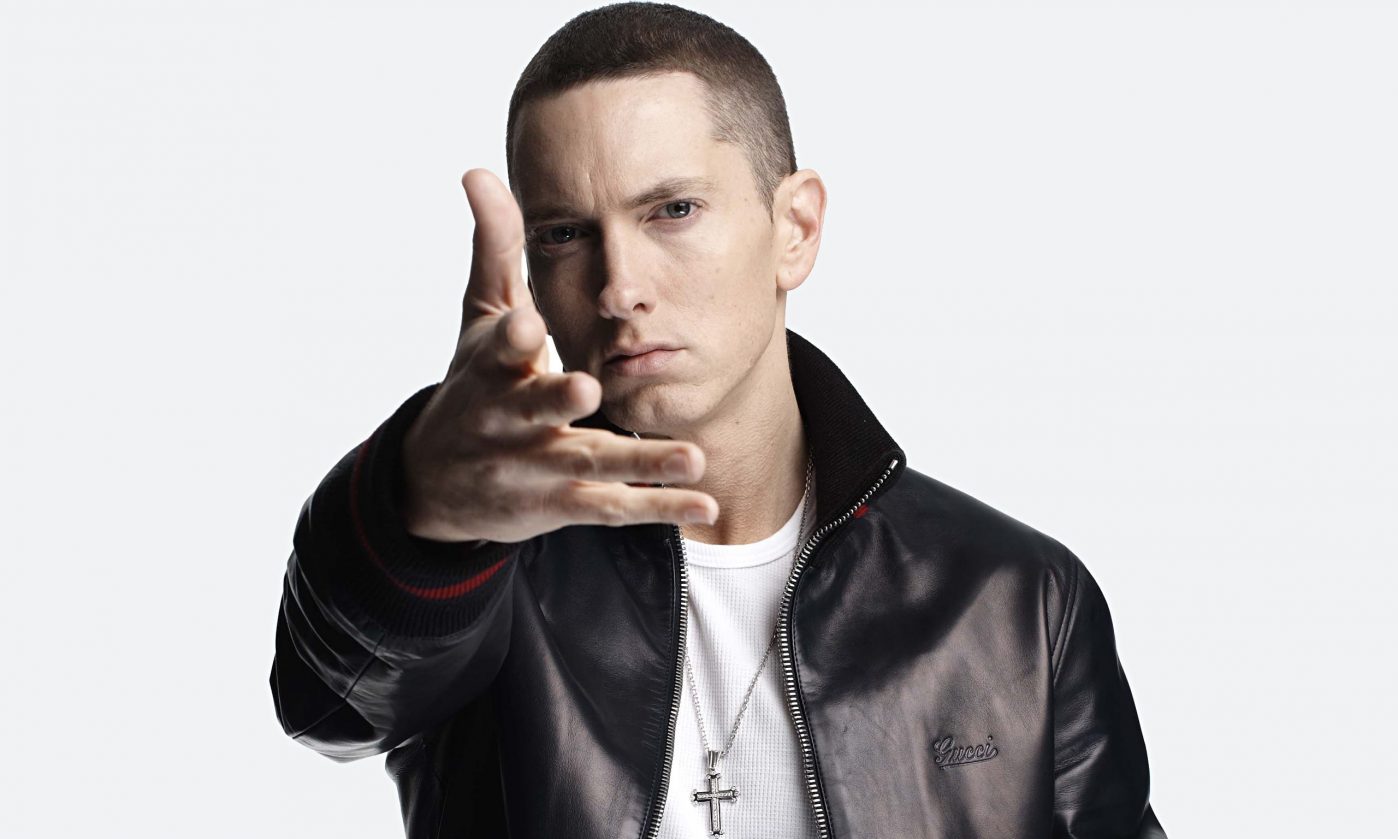 Eminem destroys Trump at the BET awards calling his a dirty old grandpa who supports the Klansman.

Eminem slammed Trump in a freestyle rap at the BET Hip Hop awards. He refers to Trump as “this racist 94-year-old grandpa” in the freestyle hip hop video filmed in a parking garage in Eminem’s home city.

The US rapper filmed a four-minute-and-34-second long video, which blasted Trump for everything from ignoring tragedies in favour of “causing a Twitter storm” to “support for the Klansman” and slandering Hillary Clinton.

The video went viral immediately and had over 1.5 million views and was the No. 1 trending video on YouTube within hours of airing on BET.

Eminem is regarded as one of the greatest hip hop artists of all time and he truly showed off all his skills with this tirade of attacks, verse after verse, beat after beat. Even if you do not believe in what he said you must appreciate the skill its takes to create this video.

“We better give Obama props ’cause what we got in office now is a kamikaze that will probably cause a nuclear holocaust while the drama pops, and he waits for s**t to quiet down, he’ll just gas his plane up and fly around till the bombing stops”

And then went on to rap about the NFL, former 49ers quarterback Colin Kaepernick, for  kneeling during the national anthem in protest of racial injustice before a 2016 preseason game created the impetus for Trump’s criticism of NFL players at a rally last month.

“He gets an enormous reaction when he attacks the NFL, so we focus on that instead of talking Puerto Rico or gun reform for Nevada,” Eminem raps. “All these horrible tragedies and he’s bored and would rather cause a Twitter storm with the Packers.”

Eminem also criticised all those who have been tepid when it comes to expressing their opposition to the President.

“And any fan of mine who’s a supporter of his, I’m drawing in the sand a line, you’re either for or against, and if you can’t decide who you like more and you’re split on who you should stand beside, I’ll do it for it for you with this. F— you,” he said toward the end, raising his middle finger, leaving nothing to the imagination.

A request has been sent to the White House for comment, but we suspect the President is brushing up on his rap skills, launching on twitter soon.

This video has taken social media by storm and more tweets will follow shortly, whilst we whiz through the 1000’s of comments on twitter to find the bets ones.

I support @Kaepernick7 + #TakeAKnee because I want to live in a world where #BlackLivesMatter. pic.twitter.com/vziwsIxcEz

“I’m about to drop my Eminem diss track. Everyone’s going to love it. You’re going to be very happy!” pic.twitter.com/TST9BElRDJ