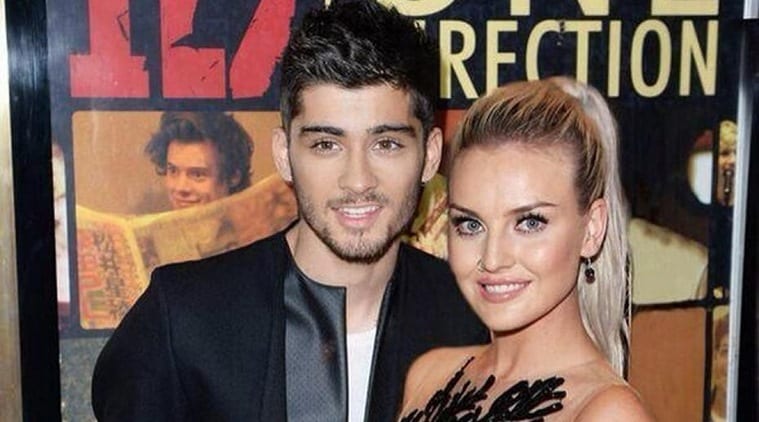 The extent of racial discrimination in the country is shocking

A report released by the UK government has shown the extent of racial discrimination in the country. The study came as hate crimes and racism against minorities are rising as the Far right are gaining more ground.

Some of the key points form the report are highlighted below, with more details becoming available soon.

Prime Minister Theresa May called for a major audit into societal injustice in the UK.  Has it almost become a thing to do and shelve, so you can tick a box of HR compliant policy?

The nation’s first disparity audit will reveal entire communities are segregated from their neighbours and are cocooned in their own communities. Language being cited as the main barrier to inclusion.

The Cabinet Office study, which will be published on Tuesday, was designed to better understand how people in the UK access healthcare, education, employment and the criminal justice system.

The findings also appear on the same day as the publication of an independent report, from the Women’s Budget Group and the Runnymede Trust, which will show that the poorest Asian families are the biggest losers from the tax and benefit changes.

Pakistani women living in the UK, especially those who are not working, and do not speak English, have not integrated into society. Some have pointed out at the failings of communities to integrate them and provide an opportunity to these isolated woman.

“Other communities have integrated very well, but the audit shows that Pakistani women who don’t speak English or go out to work are living in an entirely different society and are shockingly badly integrated,” a Cabinet Office staffer told the Sunday Times.

An independent report will be published this week, which will show cuts to benefits and public services are likely to hit Asian families.

Prime Minister Theresa May called for a major audit into societal injustice in the UK. But did not go into any details how this report will be used and how detailed the findings are.

This inequality should be extended to include targeted advertising, how the communities are ignored. And it seems unlikely that reports will help remedy the situation.

Currently, the unemployment rate for black, Asian and minority ethnic people is almost double that of the national average, at 8 percent, yet it is 4.6 percent for white British adults. While many will be shocked by the report, others may not be surprised.

None of these reports rarely tell us anything we already didn’t know, or at least suspect. Or present the radical turning point that we need. It has almost become a thing to do and shelve, so you can tick a box. The best evidence of this is that each report is soon succeeded by a further report confirming the same problems exist.

The inequality does not end here and the evidence of this disparity between ethnics and white citizens of the UK is visible on mainstream TV, which includes channels like the BBC, ITV, C4, C5. And although Asian actors are breaking into the mainstream, very little programming is available for those communities, on mainstream TV. Apart from using brown or black actors in roles that do not relate to the majority.

Downing Street will launch a website later containing the data, compiled from across the UK.