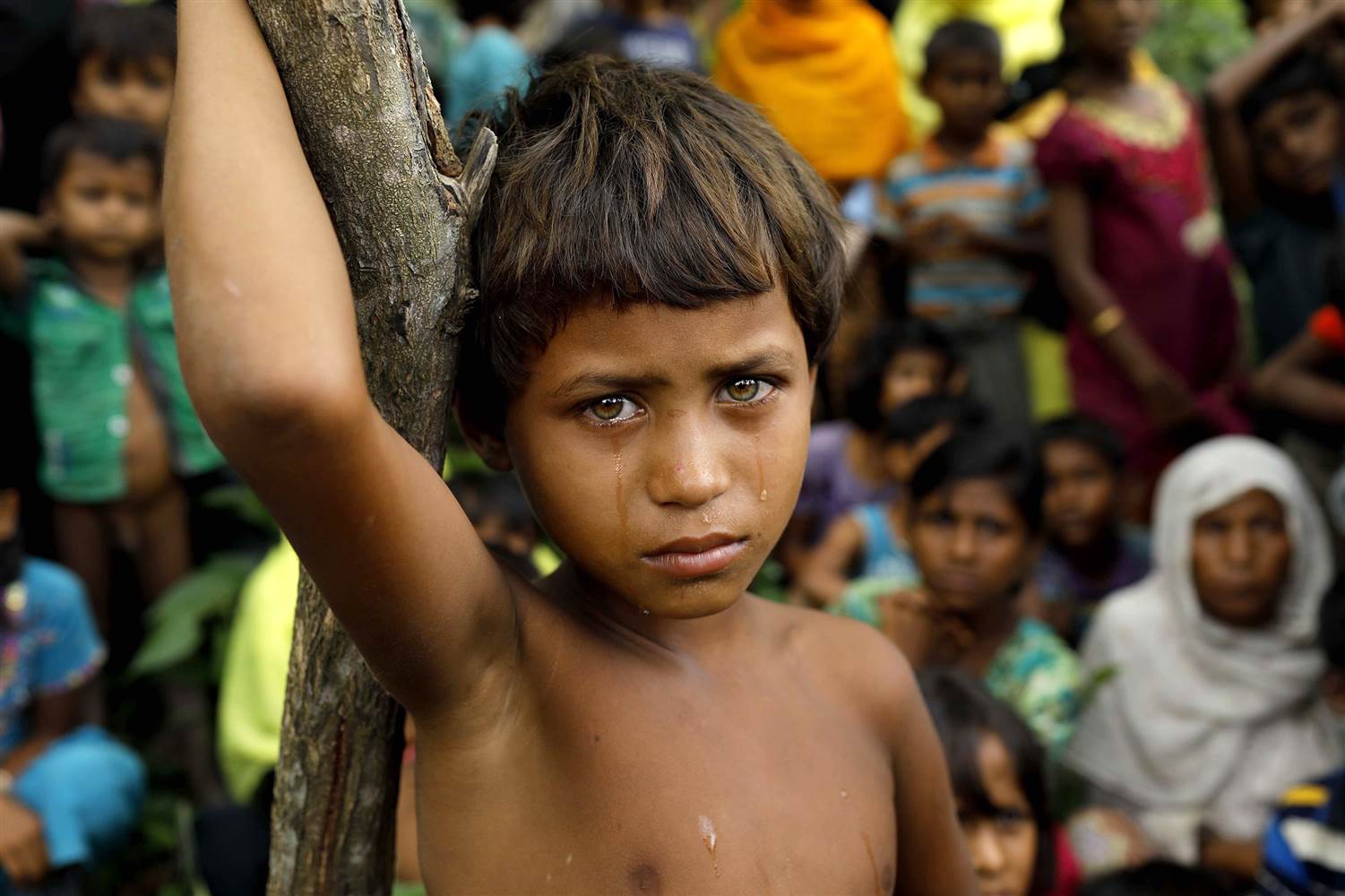 As more tales of ethnic cleansing and brutality emerge over the treatment of the Rohingya Muslims all Western countries have now stopped selling arms to the military junta in Myanmar … with the exception of Israel.

Hard to believe, especially when you consider the centuries of oppression suffered by Jews plus the horrors of the Holocaust, that of all the countries in the world to ignore the plight of a persecuted minority it is Israel.

However, Tel Aviv has refused to stop tooling up the Burmese military despite United Nations’ accusations that the country is committing ethnic cleansing against the Rohingya Muslim minority.

Israel has supplied more than 100 tanks, as well as boats and light weapons, according to an article in The Independent which also reveals the company TAR Ideal Concepts, has also trained Burmese special forces in northern Rakhine state, where much of the violence is taking place.

The company even has pictures on its website posted in August 2016 of its staff teaching combat tactics and how to handle weapons to the Myanmar military.

To be clear, the Zionist State is not violating its own laws, however the sales do go against international agreements Israel has agreed to uphold although normally details of Israel’s defence exports are not made public. Meanwhile their allies in the European Union and United States have placed arms embargoes on the country.

Considering the UN announced earlier in September that the government of Myanmar is engaging in “textbook ethnic cleansing” of the Rohingya, a Muslim minority some international observers may be surprised that Israel has not joined the rest of the Western community in putting an arms embargo in place.

The Rohingya’s are now thought to be the most persecuted minority in the world today with more than 410,000 Rohingya men, women and children having fled their homes to seek refuge in neighbouring Bangladesh. Among the graphic eye witness account human rights observers have been told Myanmar’s military has committed several massacres, dozens of rapes, and imposed a scorched earth policy on numerous Rohingya villages.

The military operation to ethnically cleanse the region began in late August after Rohingya rebels were accused of launching an attack on soldiers in northern Myanmar. The country’s de facto leader Nobel Peace Prize laureate Aung San Suu Kyi, has denied the charges against her government and, in doing so, she has gone from saint to sinner in the eyes of those who championed her cause for pro-democracy when she was held under house arrest by the military.

Despite a letter written to her from 12 other Nobel Peace laureates, Suu Kyi has remained either silent or in denial of the ethnic cleansing taking place in the Rakhine State. This has prompted calls from around the world for her to be stripped of the many honours, including degrees and awards, she has received as the country’s pro-democracy leader who once put human rights at the head of all issues.

Human rights lawyers went to Israel’s High Court of Justice on Monday in a bid to get the arms sales halted. Shosh Shmueli, representing the state, said the court should not interfere in Israel’s foreign relations echoing the preliminary response issued in March by the Defence Ministry, according to which the court had no standing in the “purely diplomatic” matter.

In short, Israel is arming war criminals and is not prepared to halt the sales unlike all other countries in the West. The Holocaust cry of “never again” must now sound very hollow as far as the Rohingya and their supporters are concerned.