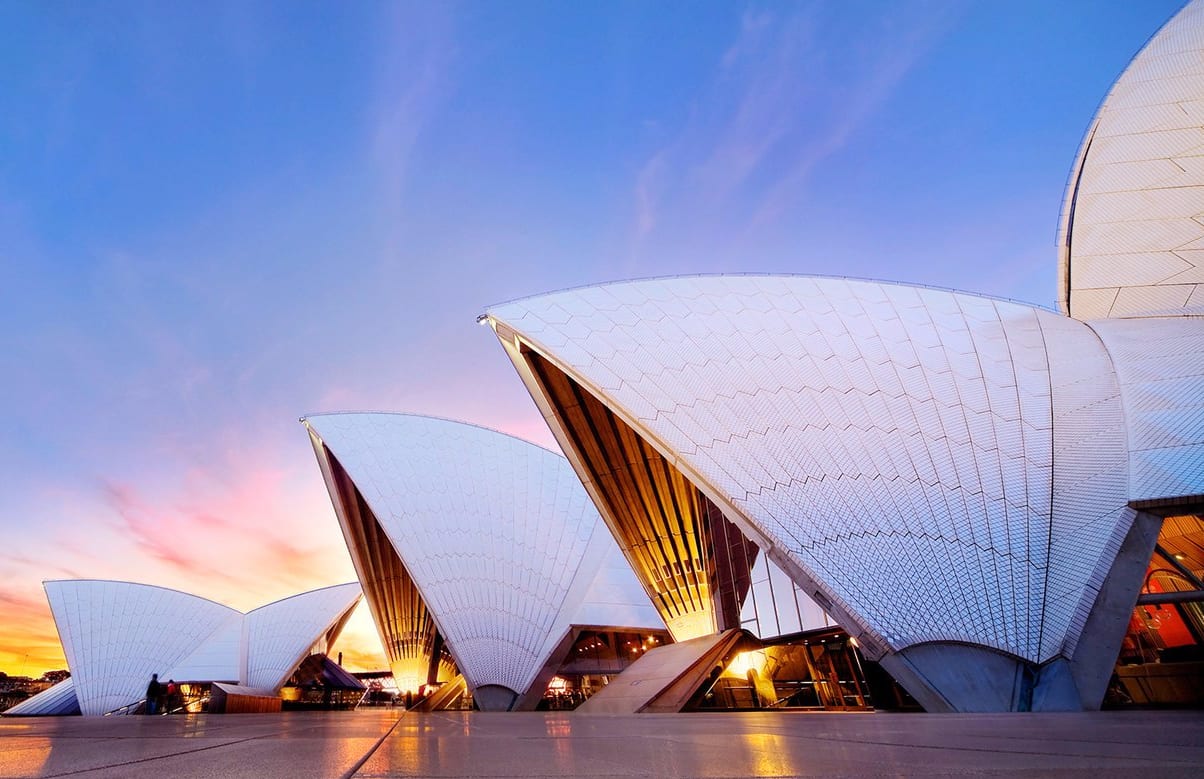 Anti-terrorism raids carried out in Sydney on Saturday night “disrupted” an alleged plot to bring down an aircraft.

Four homes across Sydney were raided by heavily armed police on Saturday evening as part of a terrorism investigation. Four men were arrested after the Australian Federal Police, New South Wales Police raided homes in the inner-city suburb of Surry Hills, and the south-western suburbs of Lakemba, Wiley Park and Punchbowl.

He said extra security had been put in place at domestic and international airports. He also added those with plans to travel should do so with confidence, but allow extra time for security screening because of the extra security. Australia’s Security level remains unchanged at probable.