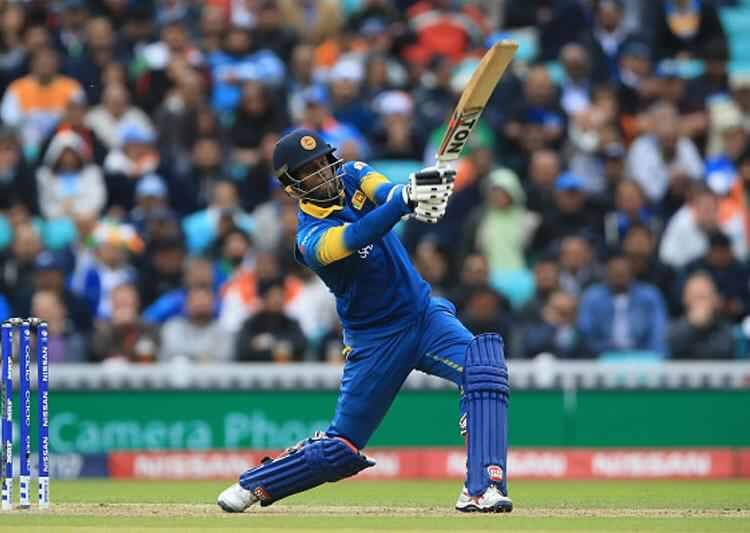 Sri Lanka dominated India with the bat to stun India and chase over 300 with a comprehensive seven-wicket Champions Trophy win at The Oval and throw Group B wide open.

India started the day at a blistering pace and Set the Sri Lankans 322 for victory after Shikhar Dhawan’s century, Danushka Gunathilaka (76) and Kusal Mendis (89) shared a stand of 159 before both were run out.

Kusal Perera’s 47 off 44 balls put Sri Lanka on top until he retired injured. But Angelo Matthews (52 not out) and Asela Gunaratne (34 not out) saw their side home with eight balls to spare. The Top order for Sri Lanka all performed and contributed to the run chase and in the end it became quite a comfortable victory for the Sri Lankan’s.

It is Sri Lanka’s joint-highest successful run chase in one-day internationals, having also surpassed 322 to beat England at Headingley in 2006.

Every side in Group B can still qualify for the semi-finals, with each team having taken one win and one defeat from their first two games. India face South Africa at The Oval on Sunday, and Sri Lanka take on Pakistan in Cardiff the following day.

The Champions Trophy has suddenly come to life.