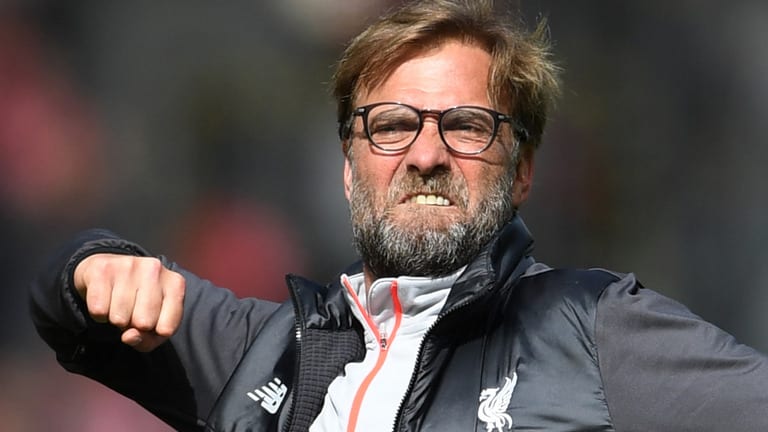 Will #lfc get into the Top 4? do they deserve it?

In December, many pundits and supporters alike were thrilled by the football and goals Liverpool scored, and there naturally followed talk of a title challenge. Injuries, loss of form and poor displays against the lower teams in the premier league have left Liverpool struggling to cement their place in the top four. And although fate is in their hands, they must beat Middlesborough to salvage the top four.

A season that promised so much has left them literally limping into Europe’s elite, and any honest evaluation would suggest that had it not been for the slips up by United and Arsenal in the latter ten games, they would have surely been out of the running for the top 4 by mid-April.

So what does Jurgen Klopp need to for next season, to prepare his squad to take on the new challenge of improving on this season?

Mark Chapman is joined by former Everton midfielder Leon Osman and former Tottenham star Jermaine Jenas to discuss Liverpool’s campaign, and how the Reds can improve next season.

MOTD3: Has Liverpool’s season been a success? BBC MOTD 3