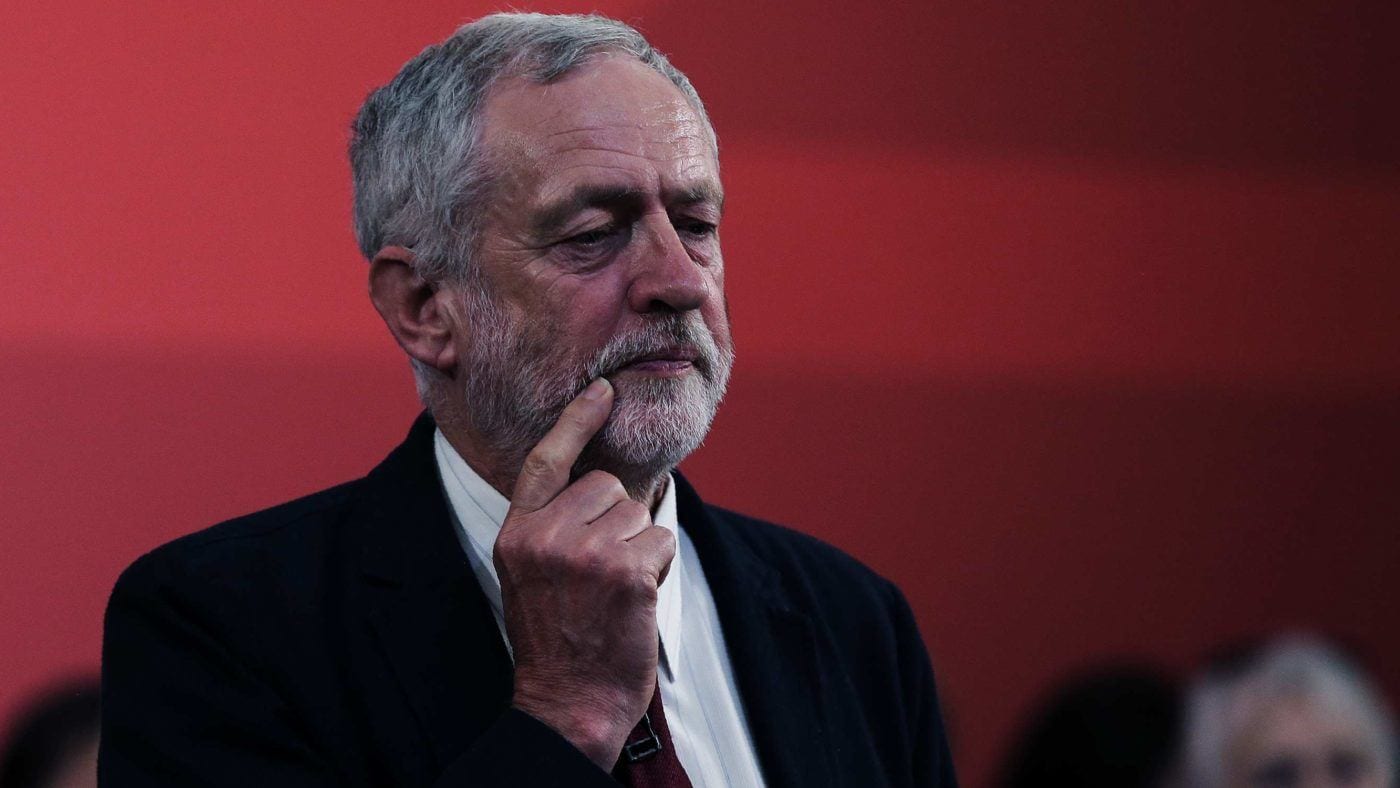 A draft of Labour’s 51-page general election manifesto has been leaked. Here are some of its key policies.

The Labour manifesto drafting process involved a very tight group, led by Corbyn’s policy chief Andrew Fisher, some people in the close circles were shown a draft – which they could read, but not take away.

Some unions are understood to have expressed concerns about some of the key pledges, including cutting arms sales and opposing Heathrow expansion.

Shadow cabinet ministers have only been given access to tightly controlled sections of the manifesto, and some continue to have doubts about aspects of it, with just hours to go before it must be signed off.

Party insiders say close allies of Corbyn appeared perturbed by the leak on Wednesday night, and initially suspect figures on the party’s right-wing.

Some of the key points in the manifesto leak are:

Labour will not make false promises on immigration numbers. Our economy needs migrant workers to keep going. Labour understands the historic contribution of immigrants and the children of immigrants to our society and economy.

Labour believes in fair rules and reasonable management of migration.

Labour will reverse this privatisation at the earliest opportunity, because it is a profitable company that should still be giving a return to the many, not the few, and because key national infrastructure like a postal system is best delivered in public ownership.

Bring the railways back into public ownership as franchises expire and repeal the Railways Act 1993 which privatised the network.

Repeal the Health and Social Care Act 2012 – which restructured the NHS in England – and “reverse privatisation” of the health service.

Create at least one publicly-owned energy company in every region of the UK, with public control of the transmission and distribution grids.

Our fiscal credibility rule is based on the simple principle that government should not be borrowing for day-to-day spending, but that investing for future growth makes good sense. It was designed in conjunction with and is supported by, world-leading economists.

Labour supports the renewal of the Trident submarine system. But any prime minister should be extremely cautious about ordering the use of weapons of mass destruction which would result in the indiscriminate killing of millions of innocent civilians. As a nuclear-armed power, our country has a responsibility to fulfil our international obligations under the Nuclear Non-Proliferation Treaty. Labour will lead multilateral efforts with international partners and the UN to create a nuclear free world.

More to follow on this breaking story. Labour has seen an increase dramatically in the popularity of the Labour party. We are catching up in the polls.

The draft manifesto is set out with bold policies that will incredibly popular with the electorate and continues to reinforce that same party message, a party for the many, not the few. A campaign slogan or an incredibly well drafted leaked manifesto? you decide.