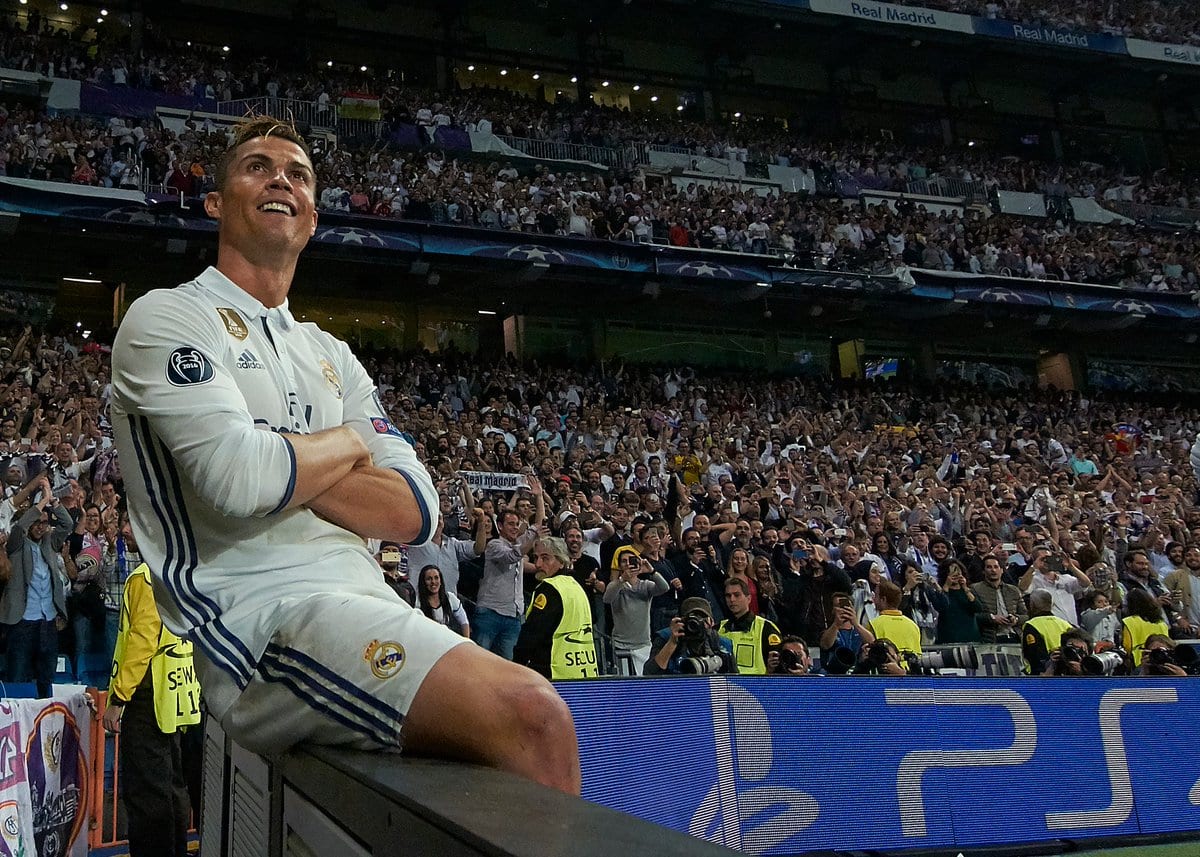 #Ronaldo does it again, another hatrick to take him to 400 goals

The Portugal international has now netted back-to-back trebles in the competition after also doing so against Bayern Munich in the quarter-finals and put himself on level terms with Barcelona’s Lionel Messi for Champions League hat-tricks (7).

There is something about Real that Atlético simply cannot overcome; everyone else is one thing, their city rivals another. Under Simeone, Atlético Madrid have conceded only 20 goals in Champions League knockout rounds, including finals, but nine of them have been to Real. Three here carried Real towards a third final in four years. They were led by the relentless Cristiano Ronaldo. Five times he scored against Bayern Munich in the quarter-finals; three times he scored against Atlético.

The result puts Real in a dominant position in the tie as they chase consecutive Champions League titles, while Atletico will have it all to do in the second leg on May 10.

The Bernabeu was rocking in the post-match celebrations