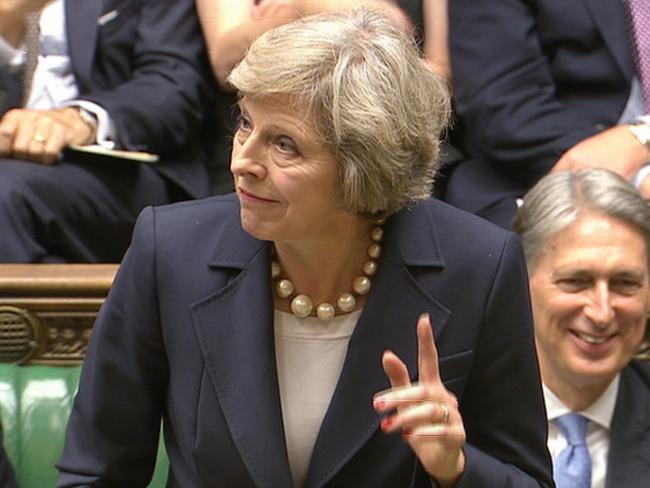 On Tuesday, PM Theresa May announced a surprise call for a snap election. The early poll is expected to secure the two-thirds Commons majority it requires to go ahead, with Labour’s Jeremy Corbyn welcoming the PM’s surprise announcement on Tuesday.

Mrs May said that she wanted to secure the backing of the British people for her Brexit negotiations. Opposition parties have highlighted Mrs May’s U-turn after she had previously insisted she would not be calling an early election, but Mr Corbyn said it was a chance to get a government that puts “the majority first”.

The snap election has resulted in plenty of speculation and similar to the Brexit vote has caught plenty off guard about the motivations behind the election. The PM suggests it is to get the backing of the public before engaging in article 50 negotiations. Which will be long, hard and a lot more difficult that initially expected.

Another school of thought suggests that the Tories are using the weak opposition to springboard their Brexit mandate and as Mrs may suggest  “political game playing” risked hampering her Brexit negotiations, with some opponents “trying to stop us every step of the way”.

A victory for the Torys will elect Theresa May as the leader of the party and more importantly as the PM, It would give her her own mandate following her scrupulous rise to power via the Brexit vote.

Theresa May rules out participating in TV debates before the election. The Guardian

In the upcoming #GeneralElection we will support any party that is willing to protect EU staff in the NHS – RT if you will too pic.twitter.com/RZZL6PydfM

Not everyone is happy

If PM doesnt have the confidence to debate her plans on TV with other leaders, broadcasters should empty chair her and go ahead anyway. https://t.co/bOqVIYaBAi

If you're unsure who to vote for at the next #GeneralElection here's a handy guide… pic.twitter.com/Aj88IjWC51

Dennis Skinner describes the Tories in a nutshell #GeneralElection pic.twitter.com/lyIQk2rLVh

My Tweets
We use cookies to help identify your computer so we can tailor your user experience, track shopping basket contents and remember where you are in the order process. WTX News Our Cookie Policy
Chemical attack was fabricated- Assad
Election 2017; Sterling soars and FTSE 100 tumbles
To Top
Weekly