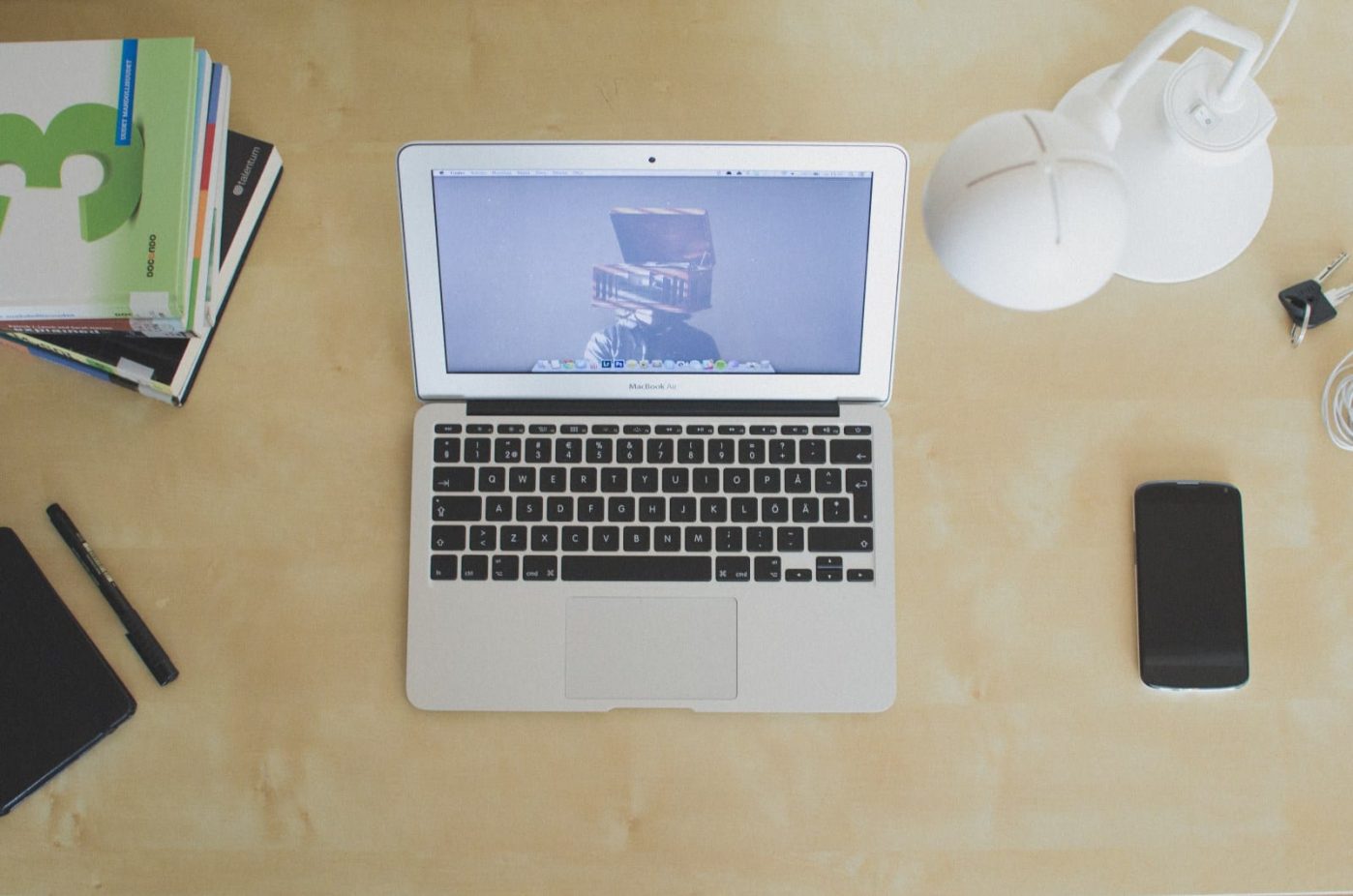 The so-called Islamic State group (IS) has been working on ways to smuggle explosives on to planes by hiding them in electronics. A tip of judged as credible by the US. It mainly covers routes from certain Muslim countries, and it could also be perceived as a way of curbing the dominance of airlines like Emirates, Qatar airways and Etihad.

The British ban covers direct passenger flights to the UK from Turkey, Lebanon, Jordan, Egypt, Tunisia and Saudi Arabia. Downing Street said the measure was effective immediately, but would not give details as to why the decision had been taken now. No 10 did say UK security services have been “in close touch” with their US counterparts during the decision to implement the ban.

The ban includes tablets as well as laptops, so for all those bookworms, leave your kindles at home and revert back to printed books and pens and paper for the businessmen who frequently work on planes.

Read all you can below.

Flight ban on laptops ‘sparked by IS threat’. BBC News

Britain to follow US with ban on electronic devices on flights from Muslim countries in Middle East. The Independent