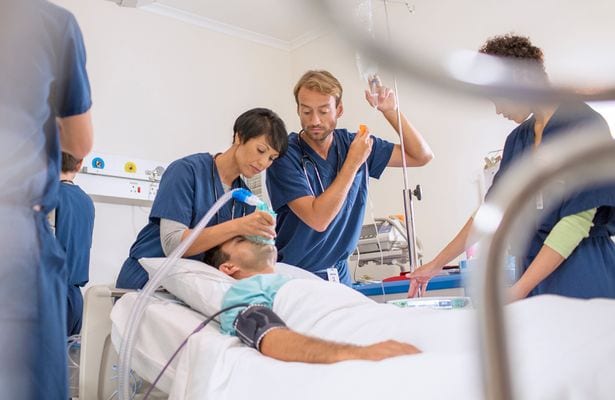 #insurance companies get the law passed to limit your damages in case of a crash.

Insurance companies have changed what you allowed to claim for, they have limited the compensation you are entitled to under new laws that came into effect earlier this year.

This means that in the result of an accident you are will only be offered fixed settlements, which under the new government-backed legislation are limited.

The premise for this new legislation has been tied to ‘the rise of fraudulent claims’ which in essence are any claims where the insurance companies have been able to determine any irregularities. Often these allegations are unproven, but due to the intimidation and vast resources, insurance companies are often able to force small law firms to withdraw claims, which may involve the risk of being disqualified.

The figures of fraudulent claims are ambiguous and inflated, and the powerful lobby groups have been able to leverage the government into taking this action, upon the promise of lowering premiums in return.

Incidentally, a survey of the valuation of insurance premiums has shown policies have risen since this law came into effect. It is noteworthy to know that the implementation of the law, has wider implications and will also include a variety of other claims.

We don’t expect this to be the end of the new laws, as doctors will be the next group targetted by the insurance companies, in order to limit the damages they have to pay out.

The impact of this new law could be severe, and the real victims will be the genuine claimants who will now, struggle to get the compensation they deserve, and inevitably will have to share the limited winnings with law firms, to run their cases. Not having the option to run the claim yourself, limits your options.

Follow the links below for more information on how this will effect you & we are eager to hear about your about your experiences, please get in touch.

Insurers have promised to pass on savings from whiplash legal reform. They must be held to that. The Independent

My Tweets
We use cookies to help identify your computer so we can tailor your user experience, track shopping basket contents and remember where you are in the order process. WTX News Our Cookie Policy
FTSE 100 ends lower after Budget
Can I still claim my PPI?
To Top
Weekly