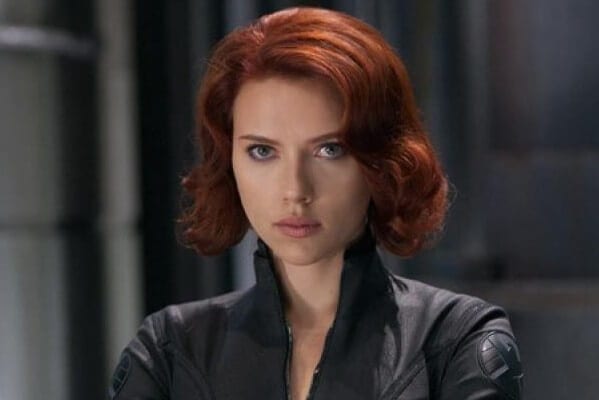 More than two months after it was revealed that Scarlett Johansson, The Avengers mega-star,  has split with her husband of two years, Romain Dauriac. The A-list actress, known famously for starring as Black Widow, in the Avengers movies, has filed for divorce. In a statement released on Wednesday, she emphasised that she will never, ever be commenting on the dissolution of my marriage.

There’s been speculation for months about their marital status. Scarlett announced early this year they had actually separated last summer — but then they were photographed together in January, and seemed congenial.

Romain Dauriac is a French journalist, and the couple, who have a daughter, married in 2014.

This marks the second divorce for Johansson, who split with Ryan Reynolds in 2010 after two years of marriage.

Scarlett Johansson Files for Divorce From Romain Dauriac, Vows to “Never, Ever” Discuss It. E News

My Tweets
We use cookies to help identify your computer so we can tailor your user experience, track shopping basket contents and remember where you are in the order process. WTX News Our Cookie Policy
Don Cheadle & Trevor Noah call president Trump a racist
Ben Affleck in Rehab, to save his marriage?
To Top
Weekly