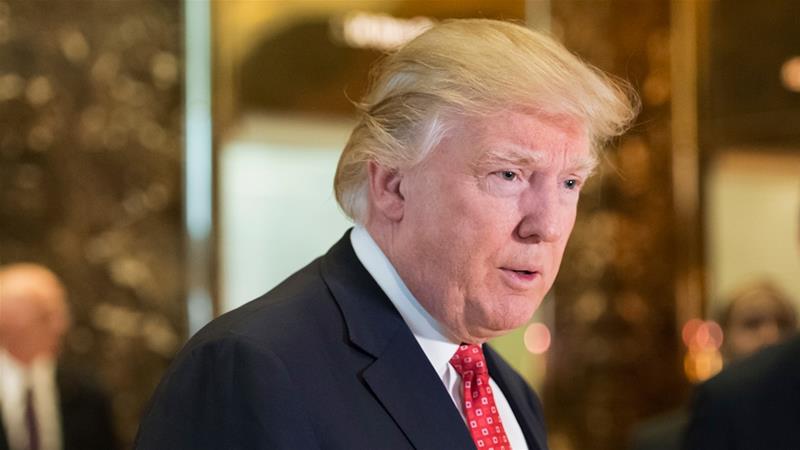 President Donald Trump’s controversial trip to the UK will be delayed to avoid embarrassing him, according to reports.

The scheduled official state visit will be postponed until sometime between late August and the end of September. That will mean that it can be held while Parliament is in recess, and MPs are not around to embarrass the President by objecting to him. This follows the comments from John Bercow, the House of Commons speaker, who said he would object to his visit following his distasteful immigration policies.

This follows the comments from John Bercow, the House of Commons speaker, who said he would object to his visit following his distasteful immigration policies and so called #MuslimBan, which has since been rescinded by the United States judiciary.

If this protest goes ahead, analysts and political commentators expect it to be the largest ever seen, for a state visitor.

An online petition calling for Donald Trump to be prevented from making an official state visit to the UK passed 1m signatures a few weeks ago. The petition, on the government’s official petitions site, which at one point was being signed by more than a thousand people a minute, quickly reached the 100,000 signatures needed to be considered for a debate in parliament.

Donald Trump’s visit to the UK ‘will be rescheduled’ to avoid embarrassing him. The Independent