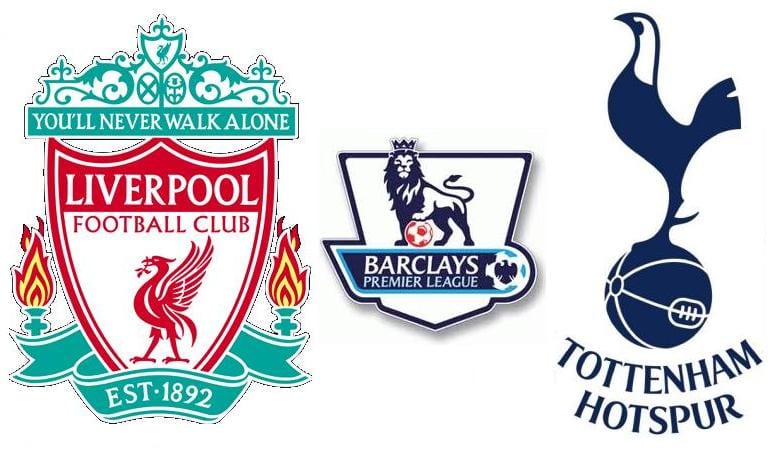 Liverpool looked more like the team that became the premier league’s most prolific scoring team before the New Years slump in form.

Liverpool looked more like the team that became the premier league’s most prolific scoring team before the New Years slump in form. Fluid, dynamic and intense and it was too much for Spurs to handle. Liverpool’s poor form since New Year coincided with the absence of Senegal forward Mane, who missed seven matches when he represented his country at the Africa Cup of Nations. In that period the Reds managed just one win in his absence, slipping from second in the table to fifth place and going out of both domestic cup competitions.

In the match, Liverpool started like a team determined to make an early impression and might have scored before Mané gave them the lead had not Coutinho’s goalbound shot struck the trailing heel of Toby Alderweireld. Tottenham were holding a high defensive line and giving the home side space to run into, which is exactly what happened when a visiting attack broke down and Georginio Wijnaldum was able to slip Mané into an almost empty Spurs half a couple of minutes later. Soon after they doubled their lead with Mané again netting from inside the box.

In an electric first half display, Liverpool should have been three goals clear as Tottenham barely tested the home side, with Kane isolated despite the makeshift defence of Liverpool. Tottenham should have produced more but when Liverpool play like this, you wonder how on earth they slump so low – as they have done over the last month.

Jürgen Klopp and Maurico Pochettino both refuse to concede title after Liverpool beat Tottenham. The Independent

#LFC This is exactly what Jurgen #Klopp wants from his players, that real passion! pic.twitter.com/2AysScQkOf

Speaking of predatory instincts in front of goal… This man was on 🔥 yesterday!