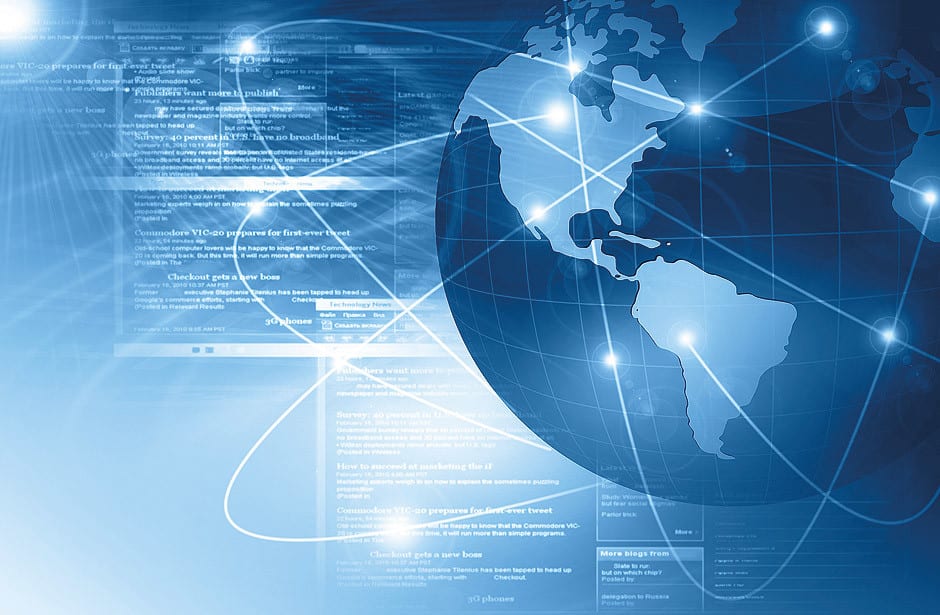 The United States has started the day, continuing in similar fashion to the previous weeks and issuing warnings against countries. Today it’s the Turn of North Korea. In some ways it was expected, since the Defence Secretary James Mattis, was in South Korea on the first diplomatic mission overseas, by the Trump administration. This story has made the headlines in quite a few international journals and will play through a few news cycles. Our pick is the post from Al Jazeera.

The US almost criticised the settlement expansion, but then backed off, again.

Israel’s advancing settlements are still causing great concern for most of the International community. A period of uncertainty is looming as to how far the Israeli’s will go under the Trump administration, with Trump having committed his support to Israel. The UN, aid agencies and other countries are cautioning the Israelis that this new advancement will harm the two state peace solution. Israel is defiant as ever and bulldozing it’s way though diplomacy and Palestinian lands.

This is all taking place in the same week as the Quebec Mosque shootings, where Jews are opening the doors to Synagogues to Muslims as a place of refuge and prayer, and thus far the Canadian community collectively, has raised $350,000 dollars.

New Israel settlements ‘may not be helpful’ to peace, says US. BBC World News

Israel announces plans for a further 11,000 settler homes in East Jerusalem. The Independent

US says Israeli settlements ‘may not be helpful’. Al Jazeera

Iran is still ‘on notice’, Donald Trump confirms it.

A quick soundbite for Iran, who is still ‘on notice’ and this time President Trump reinforces the message himself. This all follows the ballistic missile tests from Iran, which the US claim are in violation of UN resolution 2231. If you have the appetite for it, we have included a link to the resolution for you to read through from the UN’s website.

Stop associating ‘Islam’ with words like ‘terror, they just don’t go together.

In other news President Erdogan made a point of stating that Islam is a religion of peace and should not be associated with phrases like terrorism. This was done during Angela Merkal’s state visit to Turkey. It was a rebuke to Merkal’s use of ‘Islamist terror’. The rebuke came during a joint press conference where the president of Turkey, interrupted the Germans address to make his point.

Prime Minister Theresa May’s government published its blueprint for Brexit on Thursday after winning a first parliamentary vote on a bill that would empower her to start pulling Britain out of the EU.

London is aiming for a “new, positive and constructive partnership between Britain and the European Union that works in our mutual interest”, Brexit minister David Davis said as he launched the 77-page document in parliament.

The plan says Britain will aim to create a new mechanism to settle trade disputes once it leaves the European Union and pass new immigration and customs laws. And in related news, a new campaign to challenge Brexit is under way.

The white paper on Brexit: a wish list disguised as a strategy. The Guardian

Britain brace yourself, the BLT might start missing the lettuce; food rationing hits the UK.

Tesco & Morrison’s has rationed customers to three iceberg lettuces per visit. It follows months of poor growing conditions in Spain. Last month courgettes were in short supply and this month lettuce and broccoli are short.

Does any one want to buy broccoli? However, according to ‘The Independent’ bacon is in short supply; this little piggie stayed at home it seems.

Threat of bacon shortage rises due to increased demand. The Independent

To the men, women and children of Iran: you are officially on notice that I love you.

https://t.co/CEwJzLMZHk
Dear Google. If the national lettuce shortage continues can I please have an emoji lettuce to save 6 characters? 😂