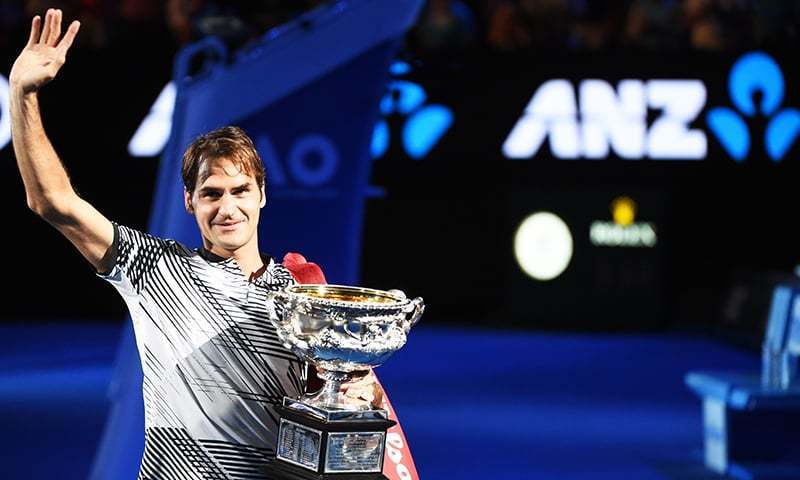 Roger Federer, arguably the greatest tennis player of all time, has managed to win his 18th career grand slam, 5 years in the waiting and against his greatest adversary Rafa Nadal. The fact that both players were coming back after being plagued with injuries and a long run out of form added to the novelty of the final. Years gone by this was a norm, but over the last 3 years neither of these two greats, have quite been able to dominate the game they way they used to.

I guess in some ways, it was just meant to be, two of the all-time greats, the greatest rivalry in tennis, at an incredible venue and millions around the globe witnessing a magnificent 5 set final. Reminiscent of that magical evening in sw19, when these two played in the probably the best match, most people have ever witnessed. It was almost like watching two great boxers, stand toe to toe and just deliver the most magnificent of blows and combos to one another, until Rafa finally made the knock out.

This game was not quite on the same level, both players are heading towards the twilght of their careers, cant quite hit the heights of 2009. But the quality of match play was at such a high level, with a sprinkle of genius in every other game. We have been spoiled by these two over the years, and have become accustomed to watching genius standards of tennis and taking it for granted. But in recent years there has been a void, and although Andy Murray and Novak Djokovic are brilliant players, they haven’t quite developed a rivalry quite like Roger and Rafa.

The greatest player in history was in tears afterwards and, for once, seemed almost lost for words during the presentation ceremony, though it was fitting that a classy player summed up what this means to him . “There are no draws in tennis but I would have been happy to share one with Rafa tonight,” he said.

Ronaldo-Messi, Federer-Nadal, Wasim-Waqar, Kohli-DeVilliers. We've seen it all. We are the luckiest generation ever #AusOpen #FedererNadal

My Tweets
We use cookies to help identify your computer so we can tailor your user experience, track shopping basket contents and remember where you are in the order process. WTX News Our Cookie Policy
World reacts to Trump banning Muslims
1 million sign Trumps petition – Sign up below
To Top
Weekly