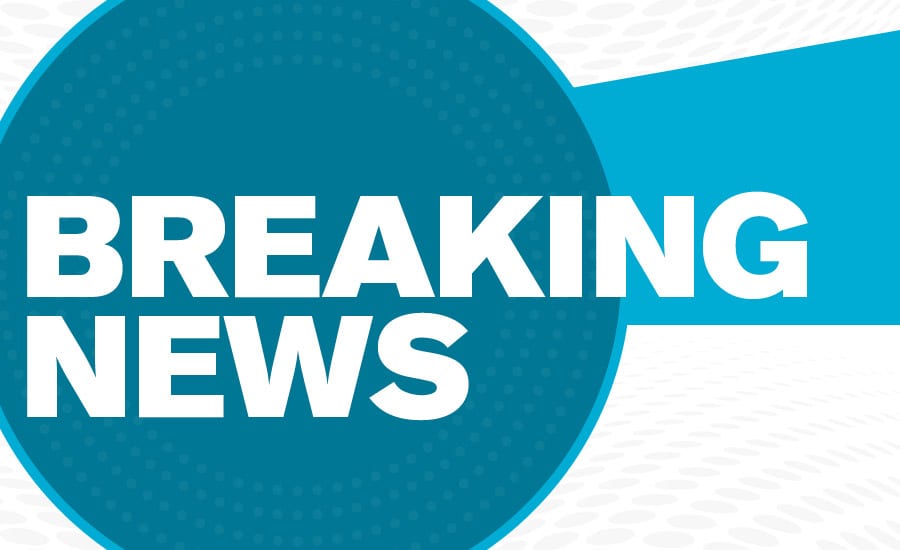 Tweets and goodwill messages are pouring in from celebrities and ex footballers, Including Elton John & Alan Shearer.

Alan Shearer, tweeted his own tribute: “Completely shocked by news of Graham Taylor. Always held him in the very highest regard – the man who gave me my first @england cap. So sad.”

Graham Taylor, former England manager, dies at the age of 72. The Guardian

My Tweets
We use cookies to help identify your computer so we can tailor your user experience, track shopping basket contents and remember where you are in the order process. WTX News Our Cookie Policy
The World Bank’s forecasts: we can expect unconvincing global economic revival
Met Office issues yellow warnings for snow for much of the UK
To Top
Weekly