Finland’s Sanna Marin has apologised for visiting a nightclub after coming into contact with COVID-19.

Finland’s Prime Minister was criticised for her night out over the weekend after knowing another government minister had tested positive for the virus.

Finland does not require fully vaccinated citizens to self-isolate if they come into contact with a positive test, but it does advise citizens to avoid social contact and book a test.

The 36-year-old, who has received two doses of COVID-19 jab, initially defended her actions, saying she had followed the advice of her Secretary of State. 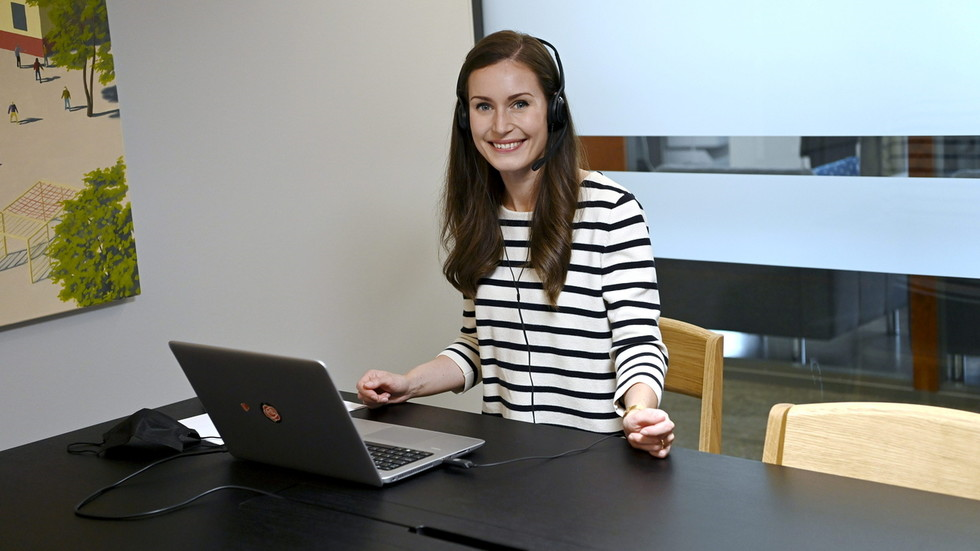 But in a post on Facebook, she apologised for her error of judgment and admitted she should have double-checked the measures.

“I should have used better judgment on Saturday evening and checked the instructions I had received a second time,” Marin said, adding that different advice had been sent to her official work telephone.

“For not realising that this was not the way to act, I am very sorry,” she stated. Marin has since tested negative for COVID-19.

Marin’s statement followed backlash from opposition and social media users reacting to photos of her captured during the night out, taken hours after her minister’s diagnosis had been confirmed.

Many also remained unconvinced by her apologies, with one commenter wondering why “a person at that level needs guidance on something as simple as that” and adding that common sense has become “a disappearing natural resource.”