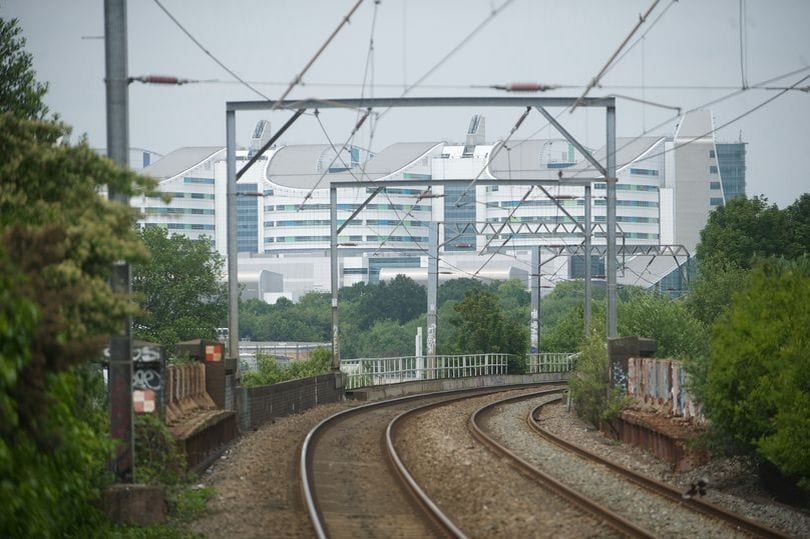 A woman has been arrested for breaking a new coronavirus law and has been fined £660 by magistrates.

Marie Dinou, 41, refused to explain why she was travelling when officers found her at Newcastle railway station. At present, people can only travel for essential reasons.

She was arrested for breaching the new Coronavirus Act and ticket fraud and appeared in court two days later. She denied both charges and was found guilty of both.

Dinou, from York, was fined £85 for ticket fraud. But £660 for breaking the new COVID-19 rules on leaving home without a reasonable excuse. She has also been ordered to pay £80 costs.

British Transport Police said in a statement: “On Saturday 28 March at around 8am, officers at Newcastle Central Station received a report from rail staff of a woman loitering between platforms.

“They approached Dinou and engaged with her in an attempt to understand her reasons for essential travel, but following several more attempts by officers to explain and encourage she refused to speak to officers.

“Having explored all options, Dinou was arrested on suspicion of travel fraud and breaching the restrictions imposed under the new Coronavirus Act 2020.”

The new law allows police to issue £60 on-the-spot fines to anyone leaving their home without a reasonable excuse if they refuse a request to go home.

Reasonable excuses include shopping for basic needs, exercising and ‘absolutely necessary’ travel to and from work.

But suspects can also be arrested and charged with breaking the new laws brought in last month in the wake of the pandemic. If found guilty they face unlimited fines.

BTP’s Assistant Chief Constable Sean O’Callaghan said: “While a ticket offence had also been committed in this case, enforcement of any sort under the new regulations really is a last resort, especially arrest.

“In this case, officers tried their utmost best to engage with Dinou. I can assure you we would much rather not have to take such action.

“We strongly urge the public to do the right thing and help us save lives by staying at home and slowing the spread of the virus.”

Unless you work for the NHS or a critical service:

🚫Do not use public transport

✅Stay at home to save lives

London’s heroes deserve to be safe on their journeys to and from work. Do it for them. #StayHomeSaveLives

“The new law defines ‘potentially infectious persons’ so loosely as to be meaningless and capture the entire British public.

“It seems here that someone who declined to give police their personal details has been classed as ‘potentially infectious’ and criminalised as a result.

“It’s so important that people follow the government guidance to protect themselves and others. Extraordinary powers are needed in these circumstances to protect public health.

“However, these emergency powers are the most draconian ever seen in peacetime Britain.

“These breathtaking powers can even be used to detain and isolate our children. If the police are to maintain credibility and public trust in their handling of these extreme emergency powers, they will need to use them proportionately and in accordance with the law. They appear to have fallen at the first hurdle.”