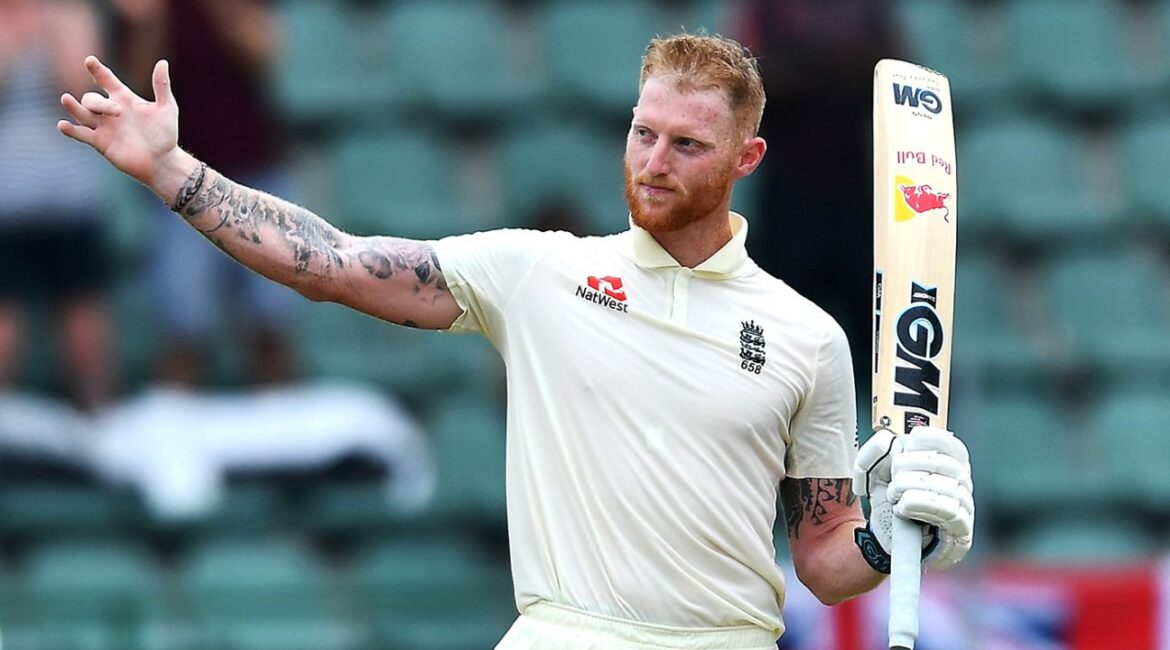 News just in: Ben Stokes has announced he is taking an indefinite break from all forms of cricket to work on his mental health.

Stokes is to take an ‘indefinite break’ from all forms of international cricket with immediate effect, ‘to prioritise his mental wellbeing and to rest his left index finger’, say the ECB. He has been replaced in England’s squad for the first two Tests against India by Craig Overton.

It comes as a complete shock to all those involved in the game, however, in the past he has struggled with problems off-the-pitch. The ECB confirmed the announcement on their Twitter account with Managing Director, Ashley Giles, said:

“Ben has shown tremendous courage to open up about his feelings and wellbeing. Our primary focus has always been and will continue to be the mental health and welfare of all of our people. The demands on our athletes to prepare and play elite sport are relentless in a typical environment, but the ongoing pandemic has acutely compounded this.”

The gruelling schedule has taken its toll on Ben, being away from your family for almost 90% of a year is incredibly testing, with many retired cricket stars citing the regret of missing their families and their children’s youth, due to the extensive travelling.

Stokes (OBE) (born 4 June 1991, in New Zealand) is an English international cricketing superstar. He was part of the England squad that won the 2019 Cricket World, where he played the match-winning innings in the final and carried England over the line.

He is the second high profile star who has taken a break from the sport, this weak citing mental stress. Earlier this week Simone Biles bravely has changed the Olympics forever. She is arguably the greatest gymnast of all time A four-time Olympic gold medalist and multiple world champion.

Is there going to be another UK heatwave in August? Met Office weather forecast, and how hot it will be