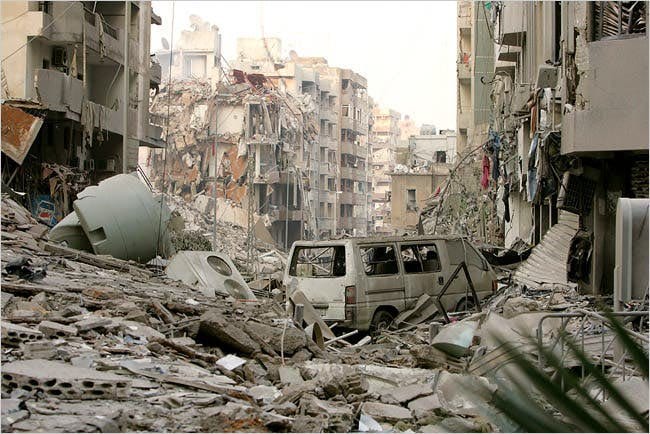 Lebanese security forces late Thursday fired tear gas to disperse dozens of anti-government protesters angered by the Beirut blast that has killed over 157, injured over 4000 and has leftover 250,000 homeless.

The devastating blast is widely seen as the most shocking expression yet of their government’s incompetence.

The protests in central Beirut took place in a street leading to parliament, the area is still heavily littered with debris and wreckage from Tuesday’s explosion.

Protesters had sparked a blaze, vandalised stores and lobbed stones at security forces, according to the state-run National News Agency.

Police responded with tear gas to break up the crowd and wounded some of the demonstrators.

Tuesday’s blast destroyed entire districts of the capital and has raised questions as to why such a huge cargo of the highly explosive substance could have been left unsecured for so long.

Lebanese authorities said the explosion was triggered by a fire igniting 2,750 tonnes of ammonium nitrate negligently stored in a warehouse at Beirut’s port since 2013.

The explosion came as Lebanon was already deep in its worst economic crisis since the 1975-1990 civil war.

It added to the grievances of a protest movement that emerged in October to demand the removal of a political class deemed inept and corrupt.

Activists have called for a large anti-government demonstration on Saturday – an event they have titled “hang them by the gallows.”

Meanwhile, Lebanon’s ambassador to Jordan resigned, saying ‘total negligence’ by the country’s authorities signalled the need for a leadership change.

It is the second such resignation over Tuesday’s blast after lawmaker Marwan Hamadeh also stepped down on Wednesday.