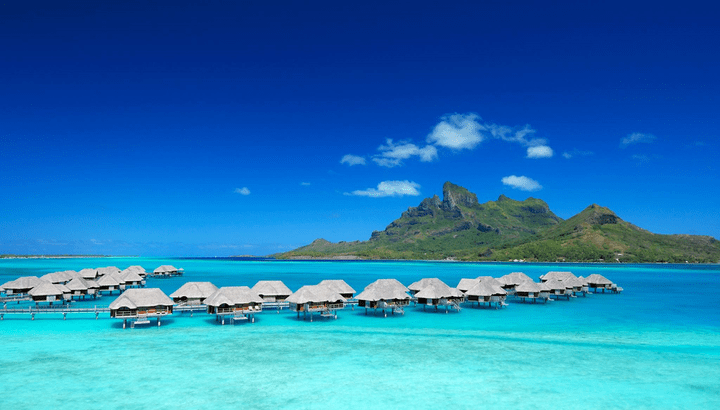 On Friday Fiji announced its first coronavirus death, but health officials are telling the people in the Pacific island nation that it was not the precursor to a major outbreak.

Health Minister Ifereimi Waqainabete said the victim was a 66-year-old man who tested positive after returning from India where he had gone to have heart surgery.

“Sadly, despite the best efforts of our health -care professionals, this gentleman passed away yesterday in the isolation ward at Lautoka hospital due to complications from Covid-19,” Waqainabete said.

The man was one of nine active cases who had been in quarantine since they were repatriated from India on July 1.

Before then, Fiji had an incredible four weeks virus-free, after the 18 cases it had previously recorded all recovered.

Fiji and other Pacific island nations were initially believed to be among the world’s most vulnerable due to the under-resourced health infrastructure and high rates of health conditions like diabetes and heart disease.

But, nations in the region acted quickly and made the costly decision to close borders, shutting down the tourism trade that powers their economies in order to save the lives of their citizens.

Waqainabete said the man who has died and the other eight cases among the group from India had “zero interaction” with Fiji’s general population.

“In many other countries, news of the first death due to the virus has signalled an intensifying of the outbreak,” he said.

“This is not the case for Fiji. The virus is not present in Fijian communities, nor is there any risk of infection among the Fijian public.”

“This is an enormous tragedy for them, and I can tell you that our staff at the ministry of health and medical services are devastated by this loss as well,” he said.

He said Fiji remained committed to repatriating its citizens and had confidence in measures enacted to isolate any cases among returnees.