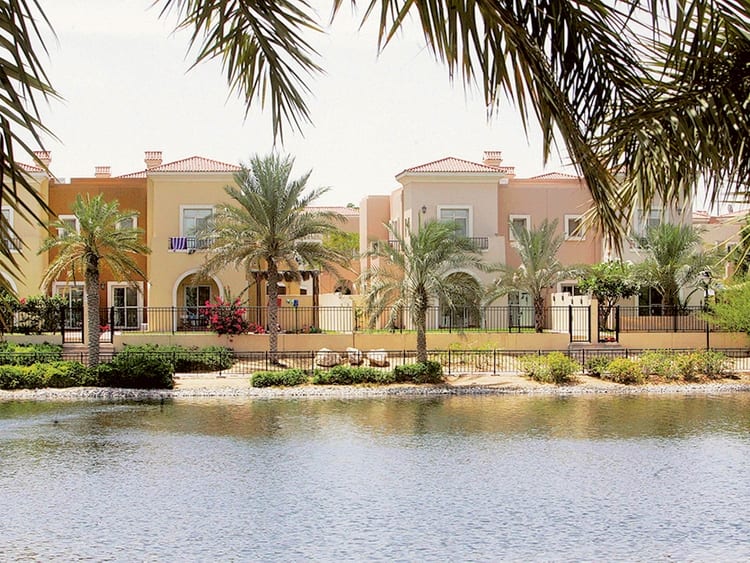 Police have arrested a Pakistani man who killed an Indian businessman and his wife inside their villa in Arabian Ranches. The couple ran their own business and had an office in Sharjah.

According to Dubai Police, the suspect stabbed the Indian couple and escaped on June 18, but he was arrested in less than 24 hours.

Earlier, the Indian Consul General in Dubai identified the couple as Hiren Adhiya and Vidhi Adhiya.

The police said the suspect broke into the villa while the family was sleeping. He took a wallet containing Dh2,000 and went into the bedroom searching for more valuables.

The daughter sustained minor injuries and she managed to call Dubai Police.

Officers found the knife a kilometre away from the villa and identified the suspect who was staying in another emirate.