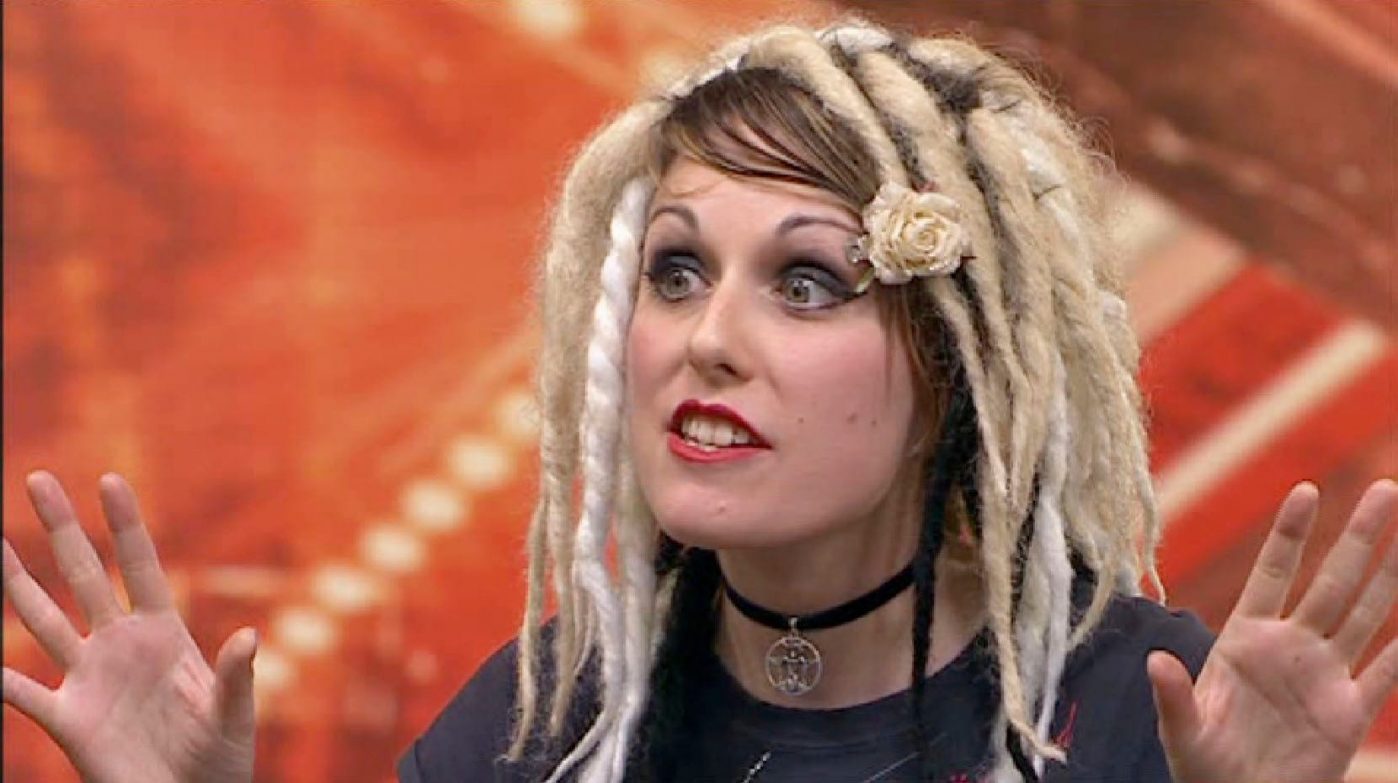 X Factor star Ariel Burdett’s cause of death has been confirmed.

Ariel, 38, – real name Amy Burdett- was found with a “stab wound to her neck” at her home in Leeds on November 12.

And it has been ruled there were no suspicious circumstances surrounding her death.

Employees of her Landlord had attempted to check on her eight days earlier, on November 4. And they made several more attempts to make contact with Burdett after concerns were raised about her welfare.

On November 12, with a locksmith, they gained entry into the property. Amy was found on her bed with blood on the carpet nearby. The paramedics were called and she was pronounced dead at 1:45 pm that day.

Coroner Jonathan Leach said there was a “stab wound” to the right side of her neck.

She wasn’t a number7️⃣she was a human being🚶🏻‍♀️and now she’s no longer with us 😣 rest up Matt tuck from bullet for my Valentine’s vocal coach. AKA Ariel Burdett #riparielburdett pic.twitter.com/UKrwajyLcu

She shot to fame in 2008 with her memorable X Factor audition. During her audition, she ripped off her label and said she was a “human being, not a number.” Amy received four nos for her audition – and called Cheryl “stupid” when she found out she was not making it through to the next round. She told the judges she worked as a “holistic vocal coach” and she was a “specialist and not a generalist.”

Family and friends have paid tribute to the Leeds-born star since the news of her death broke.