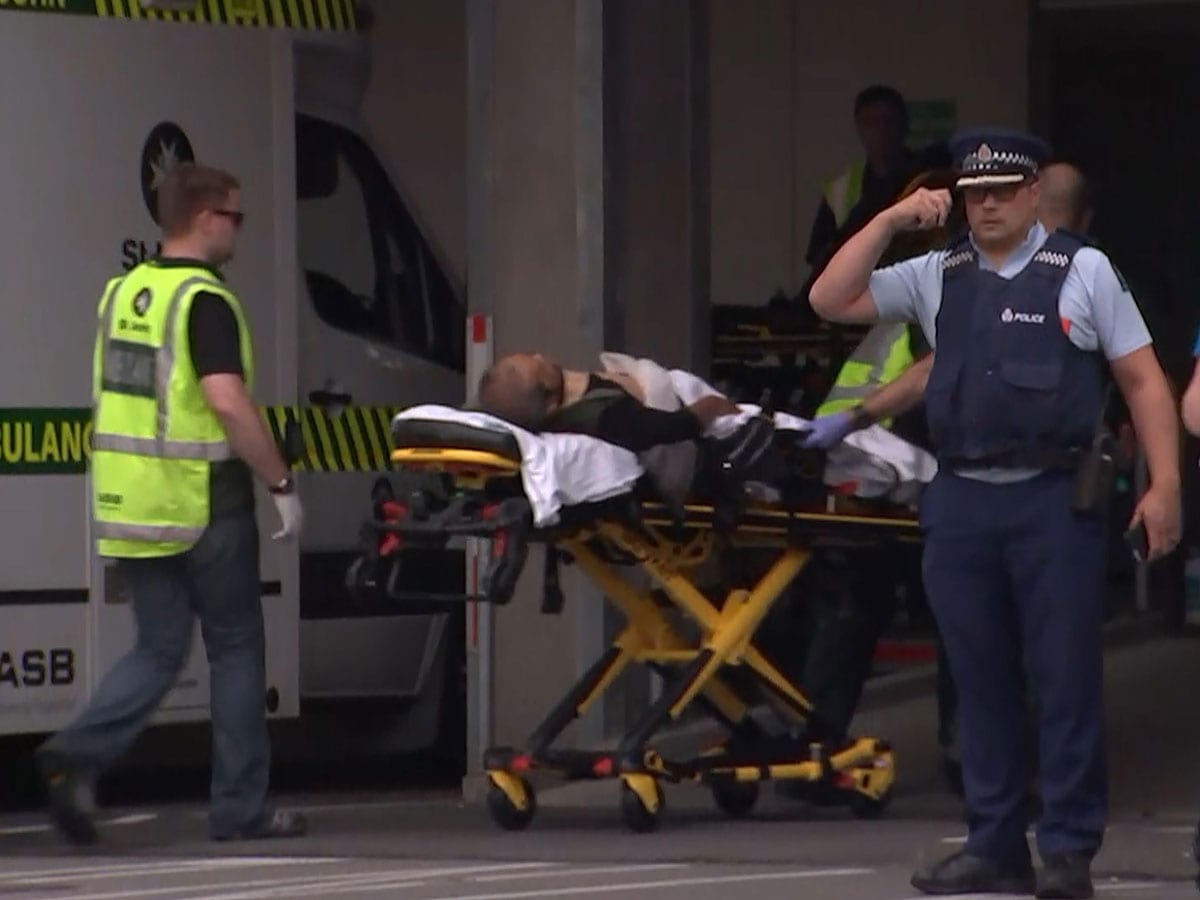 After the shooting Adeeb was rushed to a hospital where he underwent surgery to extract the bullet.

A Muslim man of Iraqi origin took a bullet in his back while trying to protect his two sons during the devastating terrorist attack at the Noor Mosque in Christchurch, New Zealand.

Adeeb Sami, 52, who heads an engineering consultancy in the Middle East, dived over his sons Abdullah, 29, and Ali, 23, as the gunman entered the mosque during Friday prayers and opened fire.

His instincts were heroic and the fact that his children were in their twenties made no difference to him. Like most parents, he saw them as his ‘babies’ and would do anything to protect them, even the ultimate sacrifice, without hesitation

Many of the victims will be from New Zealand’s refugee and migrant communities who had gathered to practise their religion and offer ‘Friday prayers’.

“My dad is a real hero. He got shot in the back near his spine in an attempt to shield my brothers but he didn’t let anything happen to them,” Adeeb’s daughter, Heba, the 30-year-old daughter of Adeeb Sami.

Adeeb was rushed to a hospital where he underwent surgery to extract the bullet. Following the surgery, she told a news agency that “I spoke to dad. He sounded weak and appeared inconsolable.

“My family survived the attack but many of our friends didn’t. Among the nearly 50 dead are five close family friends, including a 12-year-old boy,” said Heba, who was raised in Dubai and now is part owner of a design company.

Heba said her dad had flown to New Zealand with her mum Sana Alahar on Thursday to surprise their son and daughter on their birthday.

“To say that I am living a nightmare is an understatement. That said, I am thankful to Allah that my dad and brothers are alive. I offered ‘Sadqa’ (charity) the moment I heard they are safe. I just hope that my father recovers completely and comes back home soon. His grandson is his biggest fan and is eagerly waiting for his return,” as she described her feelings and whilst choking on her emotions.

Authorities have acted swiftly in response to this abhorrent act and Police have made arrests, however, the gruesome nature of the attacks have almost destroyed a small community of Muslim worshipers in the region.