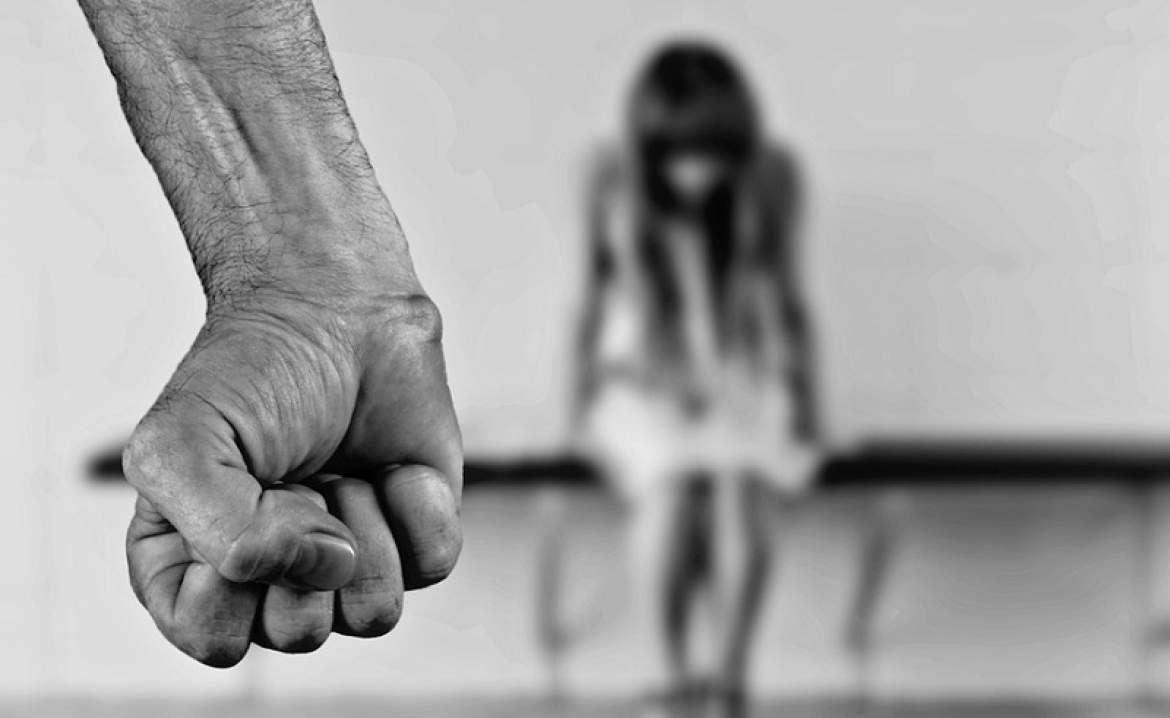 I fear the same as Nour Norris that many women of faith and no faith, of all skin colours, nationalities and ethnicity are suffering in silence.

So many wasted opportunities, so many warning signs followed by needless death and suffering. Two women are dead because some police in the UK fail to take seriously death threats.

Trust me, by the time a woman has called in the police for help she will most likely have endured months if not years of abuse at the hands of an emotionally unstable man. She should not have to make that telephone call again.

While the police response to domestic violence has increased in recent years it is still nowhere near where it should be although I do accept that much is down to staffing levels than misogyny (which is still an issue).

This week saw the jailing for life of Janbaz Tarin, aged 21, who stabbed to death his estranged wife and her mother outside their home in Solihull last August.

Khaola Saleem, 49, and Raneem Oudeh, 22, were on the phone to the police for the umpteenth time when he found and attacked the women even though he was already the subject of a non-molestation order.

Raneem married Tarin in an Islamic ceremony but dumped him when she discovered he had a secret wife and children in the Middle East.

This is another problem which needs to be tackled and that is men who conceal the fact they have at least one other wife stashed away.

Lying to subsequent wives or first wives is not Islamic and I fear there are a few ‘ticking time bombs’ waiting to go off in households around the UK but let me address that another time.

Tarin admitted the double murder at Birmingham Crown Court and is now starting a life sentence with a minimum term of 32 years to reflect on his wicked crimes.

West Midlands Police have described the crime as “a brutal murder of two defenceless ladies by a man who had spent the day hunting them down.”

The circumstances which led to the murder are now being investigated by the Independent Office for Police Conduct (IOPC) and the force said it would accept any “learning”. I’m sorry but that’s not good enough.

I am sick and tired of overstretched government agencies, authorities, medical and welfare services saying they will “learn” from their mistakes. Why can’t we just get things right in the first instance?

The general rule for women and violent men is that if a woman cries out for help start bloody running towards her and fast!

And to women who are abused by violent men, please seek help at the first signs of domestic violence, the shame is most definitely not yours.

Nour Norris said during the first six months of her niece’s year-long marriage she tried to hide her misery. She told her aunt how he threatened: “If you leave me, I will kill you and your family”. Nour recalled: “One day she said to me, Auntie, I feel my life’s going to end.”

Asked if she believed the police and authorities had failed to do enough that night to stop Tarin, and in the months beforehand to protect the victim, Mrs Norris replied: “Yes we do. We do feel that and we feel there’s a lot of women out there as well probably going through the same thing, who agree with us.”

Sadly I fear the same as Nour Norris that many women of faith and no faith, of all skin colours, nationalities and ethnicity are suffering in silence. Men who abuse, rape and kill women are very often not strangers and for that reason, the most dangerous place for some women is in the home.