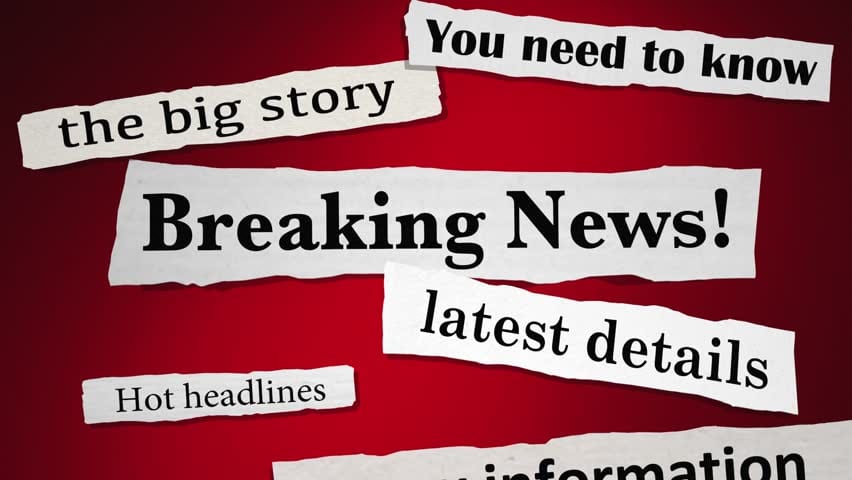 French National Police have used tear gas and water cannon to disperse a large crown of protesters demonstrating for a second weekend against rising fuel prices.

Clashes broke out on the Champs-Elysées as protesters tried to get through a police security cordon around sensitive sites in the centre of the city.

The scenes have become violent as the protesters are retaliating to the police by throwing stones and other objects.

Several thousand demonstrators are estimated to have gathered and 3,000 police officers have been deployed. Some commentators suggest the crowd has grown significantly in the last few hours.

The organisers of the demonstration have billed the latest protests as “act two” in their rolling campaign, against the steep rises in fuel prices.

Known as “yellow jackets” after their distinctive high-visibility attire, the protesters oppose an increase in fuel duty on diesel.

On Friday night, a man wearing an explosive device is now in police custody after he demanded “yellow vest” protesters be given an audience by the French president. He has since surrendered himself to police custody.

The French Police have a history of using heavy handed tactics and quashing any civil protests. One protester suggested that this is almost an expected outcome of any demonstrations in the country.