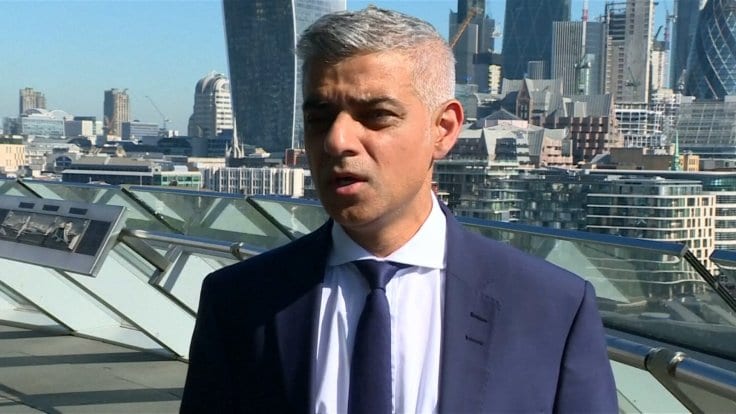 Why Yvonne Ridley is backing Sadiq Khan’s bid for a second #EU referendum … with strings attached for #Scottish independence voters.

I see the London mayor Sadiq Khan has called for a second EU referendum, criticising the government’s handling of Brexit negotiations with the EU.

Well, living in Scotland where we are a nation of remainers, I can full understand his concern and might even agree with him – but with a caveat thrown in … if there is a second referendum then we in Scotland should be allowed to vote on a second independence referendum at the same time.

Many Scots voted against independence because the ‘Better Together’ campaign headed by the leaders of the Tories, Labour and Led Dems let us believe that freedom would result in Scotland being dragged out of Europe.

When David Cameron, Ed Miliband and Nick Clegg travelled to Scotland a couple of days before the independence vote not one of them chose to allay or correct these concerns over Europe stirred up by the so-called Project Fear. Not only that they blatantly misled us.

Westminster has proven it can’t be trusted and now the Scottish independence movement is growing in momentum. It’s time for us Scottish voters to be allowed to say our goodbyes and leave the union.

And while we don’t hate our English neighbours, most independence voters realise those of us living in Scotland are better off being ruled from Edinburgh.