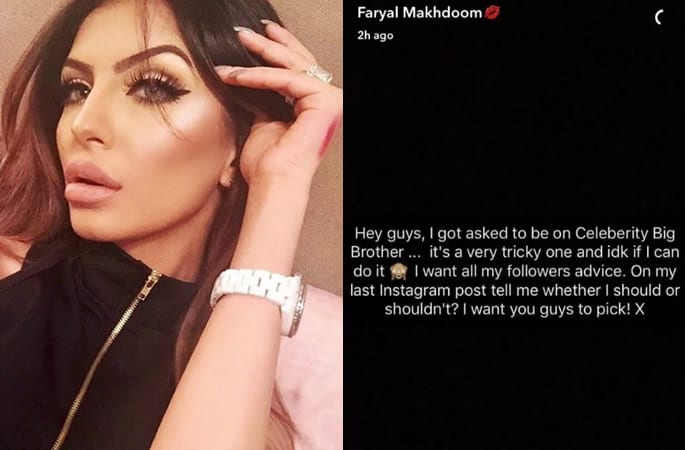 Daily Briefing; Briefs you on the news. Keeps you informed in less than 5 mins.

Amir Khan has reportedly been seen with another woman in Dubai

The boxing champion who recently had a huge twitter divorce with his ex-wife Faryal. Khan has been soaking up the sun and following his breakup. And is having a fling with a new girl in Dubai. He left his wife last week ahead of claims that she had cheated on him with Anthony Joshua, Joshua has since denied any claims. But reports suggest that the marriage was holding on by threads following Faryals public bust up with Amir Khan’s family. Rumours are circulating that she may attempt to sign up on some celebrity Reality TV shows.

A British model who was allegedly held captive by a gang in Italy was told she would be sold in the Middle East or South America ‘for sex’ To the highest bidder. The Italian police say she was attacked by two men, drugged with ketamine and abducted, apparently to be sold in an online auction. It is alleged the kidnappers attempted to sell the model online for £230,000 and demanded her agent paid a ransom fee. The modelling agency will have to take more care in how & where they send their girls for shoots.

The UK actually sent £252m a week to the EU after the rebate has been deducted, some of which gets spent on projects in the UK. The figure of £156m is what you get if you take the gross contribution and subtract the rebate and the amount spent by the EU on funding things in the UK such as supporting farmers and regional aid. The £350m figure was also not what we sent to Brussels each week because the UK’s rebate is deducted before the money is sent – the correct figure in 2014 for the amount sent was £276m a week.

Hackers who have leaked Game of Thrones scripts and other data from entertainment company HBO have released a note demanding a ransom payment. In a new dump, they also published a script for the as yet unbroadcast fifth episode of the current series. The hackers claim to have 1.5TB of data in total, but HBO has said it does not believe its email system has been compromised. Last week the hackers released the season episode 4 ahead of its scheduled airing date, which hit viewing figures worldwide. The hackers broke intercepted the HBO material through Indian Broadcasting company Star and HBO confirm they are looking into the incident and assessing legal options against the firm.

The Daily Weather Update – for London, Birmingham and Manchester