In today’s briefing update, the Sunday papers front pages focus on the leaked Honours list. Also making the front splash is the police’s ‘troubling’ use of artificial intelligence.

In our special feature, we take a look at the government’s accidental leak of personal information of some of the most high-profile public figures. And look at those who have turned down an honour from the Queen.

The Sunday Times says the Cabinet Office has been accused of “endangering lives” after it accidentally published the home addresses of more than 1,000 people who received New Year’s Honours. The paper says the security breach was a “complete disaster” by Iain Duncan Smith, a former leader of the Conservative Party.

The Sunday Telegraph leads with the news that police and government agencies would be required to publicly declare when they use artificial intelligence to fight crime under new proposals. The former head of MI5 told the paper little was known about the increased use of the technology by the authorities.

The Mail on Sunday says a clampdown on illegal immigration was relaxed because ministers feared the Queen believed it could affect polo season. The paper reports the Home Office planned to close a loophole that granted special visas to foreigners working in the sport amid fears it was being used as a “back door” for low-skilled migrants to enter the UK.

The Sunday Express leads with Brexit news. And reports the EU “will be the loser” if the European Commission fails to make a trade and security deal with Britain by the end of 2020. The paper claims the warning from two senior European politicians is the “first crack” in the united front being presented by the bloc ahead of negotiations.

The Observer reports the Prison and Probation Service in England and Wales paid out more than £85m over three years in legal claims, according to the paper. They say the claims – for incidents including violence against prison staff and prisoners – will put renewed pressure on the PM to solve the prisons “crisis”.

15 killed as Bek Air flight goes down hitting a building

Unseasonably mild in the north again today. Further rain will push into western and northern parts of Scotland, but elsewhere will be largely dry with some sunny spells.

Rain initially in the north-west will sink south-eastwards through Monday, giving patchy rain to Scotland, Northern Ireland and northern England, whilst further south it will be dry, mild and sunny.

Her: I want Airpods for Christmas
Me: here you go pic.twitter.com/qzR6Ft7idw

“That’s the great thing about the universe, unpredictable. That’s why it’s so much fun.” Skins

In today’s special feature, we look at the accidental leak of personal information of over 1,000 public figures on the Queen’s honours list.

BBC News says the online publication of the addresses of more than 1,000 New Year Honours recipients was a “complete disaster” according to Iain Duncan Smith.

Smith, a former cabinet minister said ministers needed to ask “very serious questions” about how it happened, while a former civil service chief called it a “serious failure.”

The Cabinet Office has apologised and says it is investigating. The leak gave out home addresses and details of celebrities, senior police officers and politicians.

The Guardian says the government leak has put lives ‘at risk’. The Cabinet Office was accused of endangering lives after it accidentally published the home addresses of more than 1,000 politicians, military officials, celebrities and MI5 officers on the Queen’s Honours list.

The accidental leak was described as a “complete disaster” by a former leader of the Conservative Party.

The security breach was condemned by the former head of the civil service as a “very serious breach of personal security.” He is calling for an inquiry.

The Cabinet Office apologised yesterday and said it had reported its error to the Information Commissioner’s Office (IOC) and contacted 2all those affected directly.”

Plymouth Live reports the celebrities who have refused honours from the Queen.

David Bowie turned down a knighthood saying: “I would never have any intention of accepting anything like that. I seriously don’t know what it’s for. It’s not what I spent my life working for.”

In 2008, Stephen Hawking said he was approached with the offer of a knighthood in the late 1990s but turned it down. It is believed he rejected the knighthood due to the government’s dealing with science funding and cuts. He had already been appointed a CBE.

Other stars including French and Saunders, Paul Weller, Jon Snow and Danny Boyle have also rejected honours from the Queen. 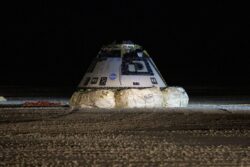 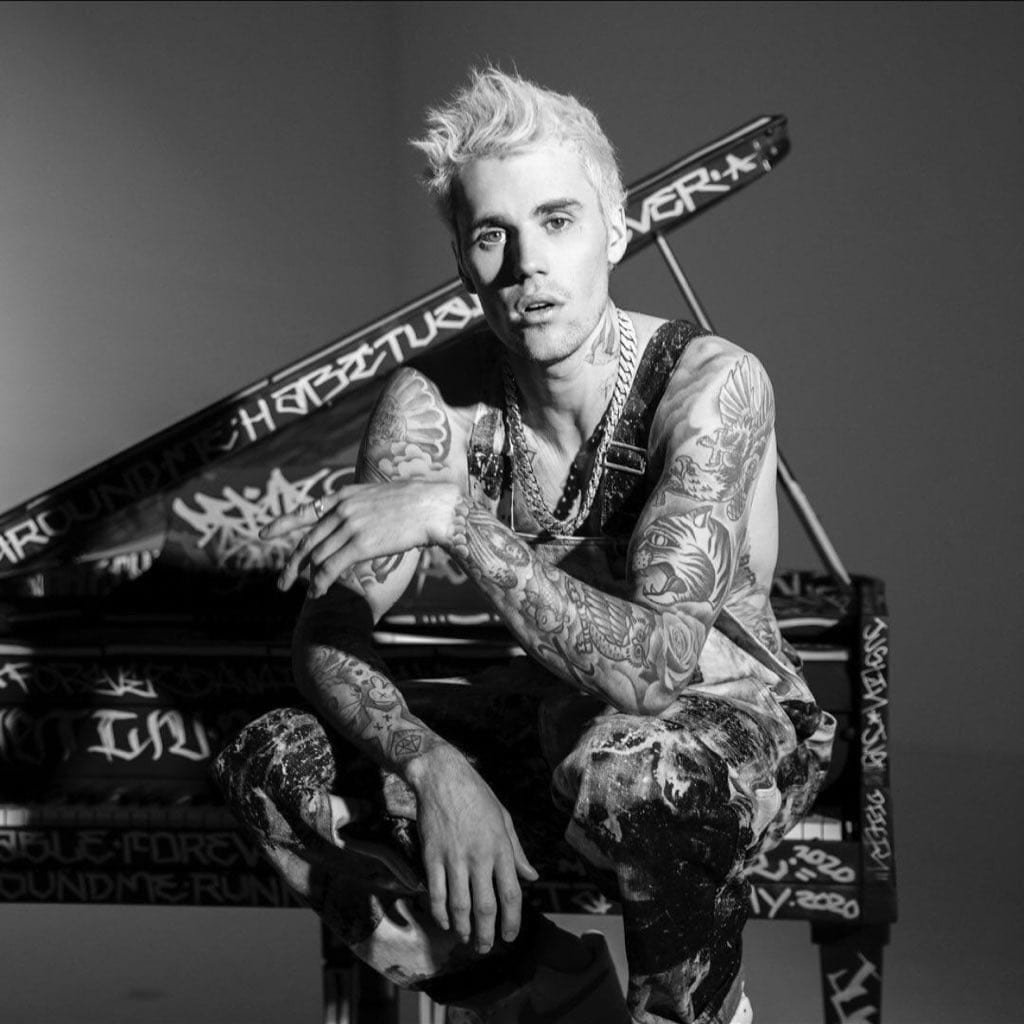 Boeing Starliner returns after a failed mission to ISS