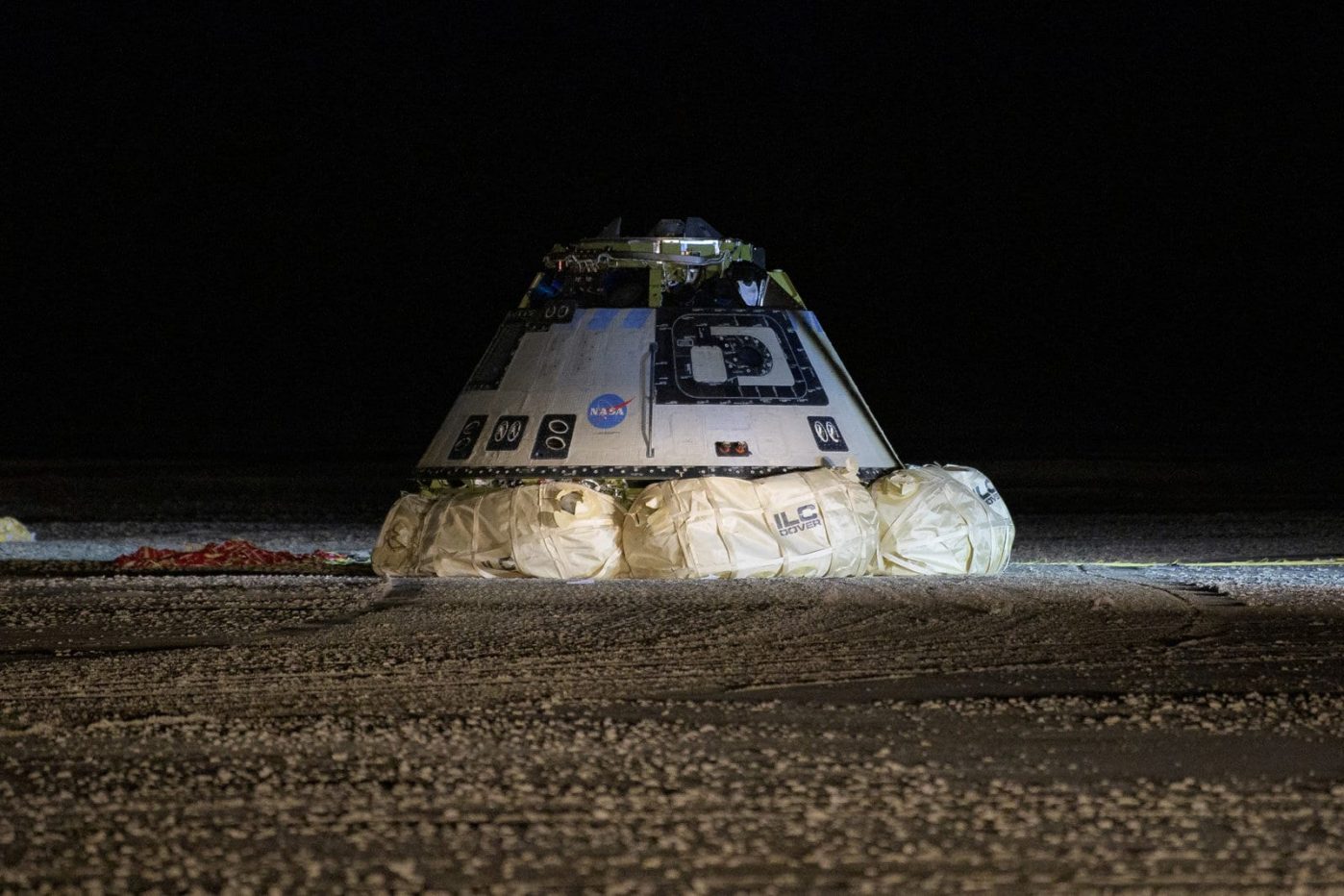 The Boeing Company has cut short the uncrewed demonstration flight of its new astronaut capsule.

The Starliner successfully launched from Florida but suffered technical problems that stopped it from taking the right path to the International Space Station.

It appears the capsule burnt too much fuel as it fired its thrusters and didn’t have enough fuel to complete its mission. As a result, the Starliner returned to Earth on Sunday.

Boeing and NASA must now review the shortened mission before deciding when to allow a crew to fly future Starliners.

Whilst the Starliner managed to make a safe entry, descent and landing its failure to tick off other key objectives such as docking with the space station must be reviewed.

The Administrator of NASA said the Starliner had experienced a timing “anomaly” shortly after launch. This led to the capsule becoming confused over where it was in the mission sequence. Starliner then expended an excessive amount of propellant trying to maintain very precise pointing.

Although flight controllers recognised the problem they were unable to intervene quickly enough.

Despite the failed mission, NASA remains positive about the events.

“A lot of things went right,” said NASA Administrator, Jim Bridenstine. “This is why we test.”

Bridenstine added if astronauts had been in the capsule they could have helped re-direct the craft to the space station.