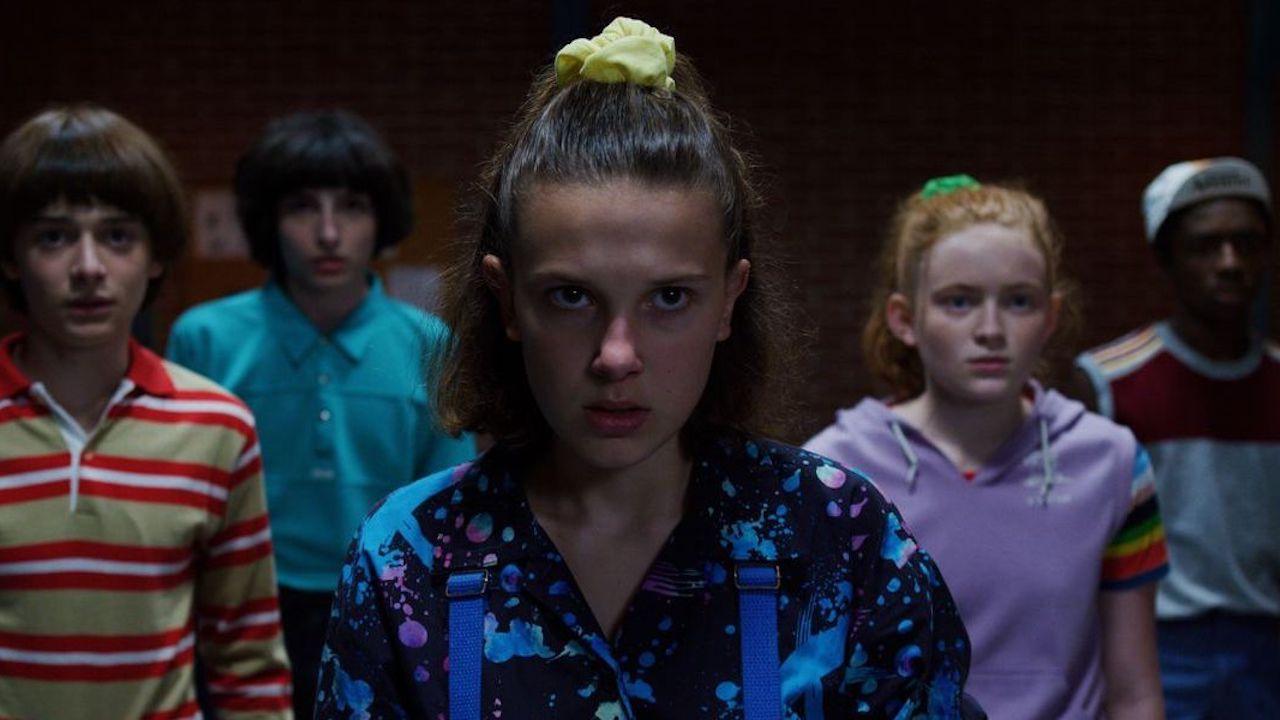 Netflix will reduce its video quality in Europe for the next 30 days, to reduce the strain on internet service providers.

Since large parts of Europe has been asked to self-isolate, Netflix has seen the demand for streaming increase.

The change appears to include the UK, although it has not yet been confirmed.

Online streaming platform Netflix has said it would reduce its bit rates across all its streams in Europe, in effect cutting traffic on its European networks by 25% to preserve the smooth functioning of the internet during the coronavirus crisis.

Netflix will cut its streaming bitrates, which influence how clear and smooth videos look when streamed online. If the bitrate is higher, the picture looks less pixelated but uses more data.

The announcement came after a phone call with European officials.

“Following the discussions between Commissioner Thierry Breton and [Netflix chief executive] Reed Hastings, and given the extraordinary challenges raised by the coronavirus, Netflix has decided to begin reducing bitrates across all our steams in Europe for 30 days,” the company said.

Breton praised the “very prompt action” Netflix took, just hours after the phone call, saying it would “preserve the smooth functioning of the internet during the Covid-19 crisis.”

Whilst Netflix cuts streaming quality in Europe, it has not yet said whether the reduction will be applied to other areas such as North America.

As nations are going into lockdown and stay at home orders issued, there has been a higher internet usage over the last few weeks.

Vodafone reported a 50% rise in internet use in Europe earlier this week.

Facebook creator and chief executive, Mark Zuckerberg said that the platform was seeing “big surges” as users tried to stay connected with friends.

My Tweets
We use cookies to help identify your computer so we can tailor your user experience, track shopping basket contents and remember where you are in the order process. WTX News Our Cookie Policy
Prince William and Harry’s relationship worse than ever!
Arts & Ent | Duffy’s new song – Glasto cancelled & How film industry is coping with virus crisis
To Top
%d bloggers like this: