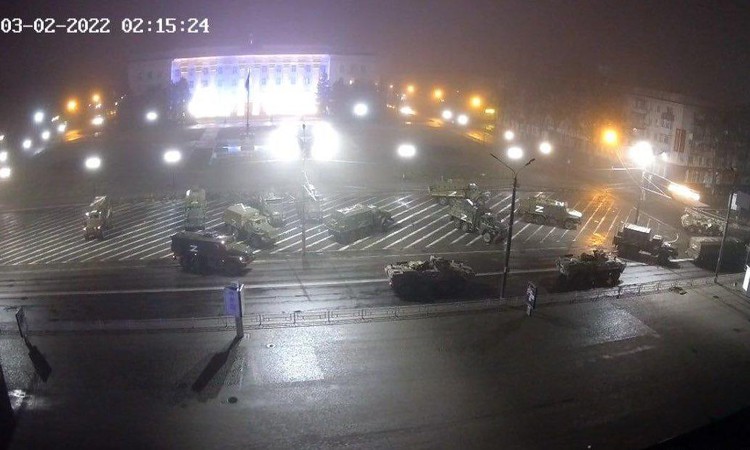 The Russian military seized a TV broadcasting tower in the southern city of Kherson.

As a result, there are concerns that it will be used to disseminate misinformation across this city.

This is a major blow for the Ukrainians, who are fighting bravely but are outnumbered and cannot match the military power of Russia.

US to activate nuclear response team

US Secretary of Energy Jennifer Granholm has tweeted that she spoke to Ukraine’s energy minister about the fire at the Zaporizhzhia plant and has decided to activate the US Nuclear Incident Response Team.

“Russian military operations near the plant are reckless and must cease,” said Granholm, who oversees the US nuclear arsenal.

“The plant’s reactors are protected by robust containment structures and reactors are being safely shut down.”

He condemned the attacks, calling on them to “cease immediately”. 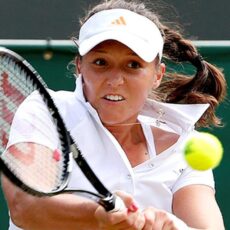 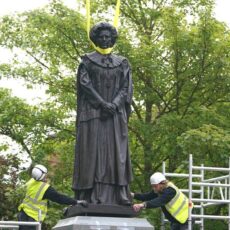