latest Italy covid restrictions – Italy has become the latest country in Europe to tighten restrictions on those unvaccinated. Previously, Italy’s basic health pass was enough to get into such venues. The pass can be obtained by those inoculated, recovered from COVID or providing a negative test.

In the capital, Rome, dozens of police were out at transportation hubs checking both green passes and personal identification, finding a cooperative mood among commuters. Still, a 50-year-old Roman became the first to receive a 400-euro fine after getting off the bus at the northern Flaminio station without the “basic” health pass, said Stefano Napoli, deputy chief of Rome’s municipal police force. 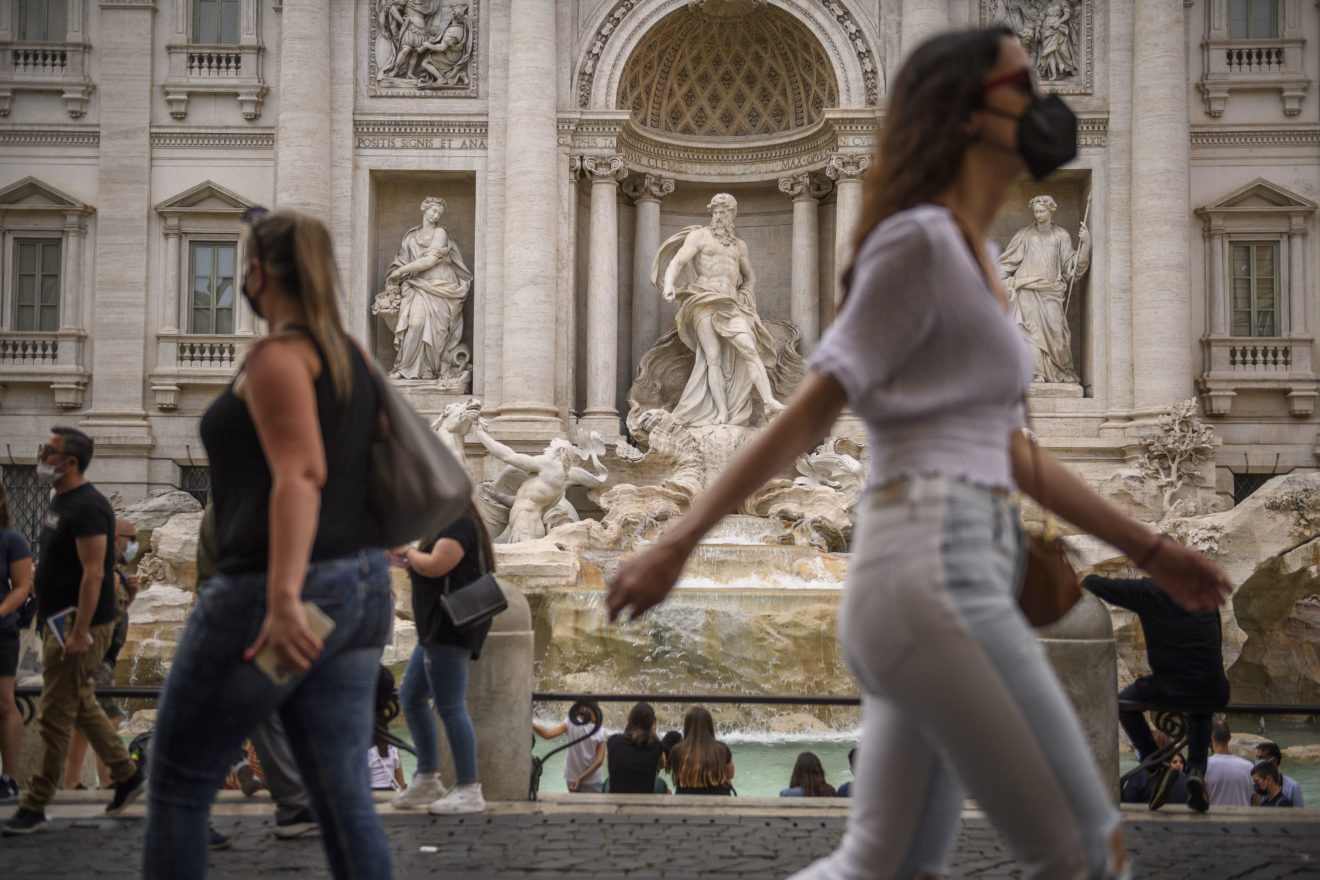 On Monday, its “super” health pass came into effect, which allows those vaccinated or recovered from COVID to access cinemas, theatres, concerts, major sporting events and indoor restaurants.

Italy’s basic pass, first introduced in August, was extended to the workplace in October. It is now also needed to use local transport.

People from Milan were enjoying the first long weekend of the season, including Tuesday’s celebration for the patron saint of Saint Ambrose and Wednesday’s national holiday, leaving commuter routes more empty than usual. But few checks were evident around the main Central Station, either for regional trains or local buses and subways.