The death of George Floyd has sparked protests in all 50 states in the US and caused international outrage. His death has led to a majority of Minneapolis City Council vowing to dismantle the local police department.

Nine of the 13 councillors said a “new model of public safety” would be created in a city where law enforcement has been accused of racism. It is unclear what form the new structural reform will take but is a major turning point for activists of the Black Lives Matter (BLM) movement. 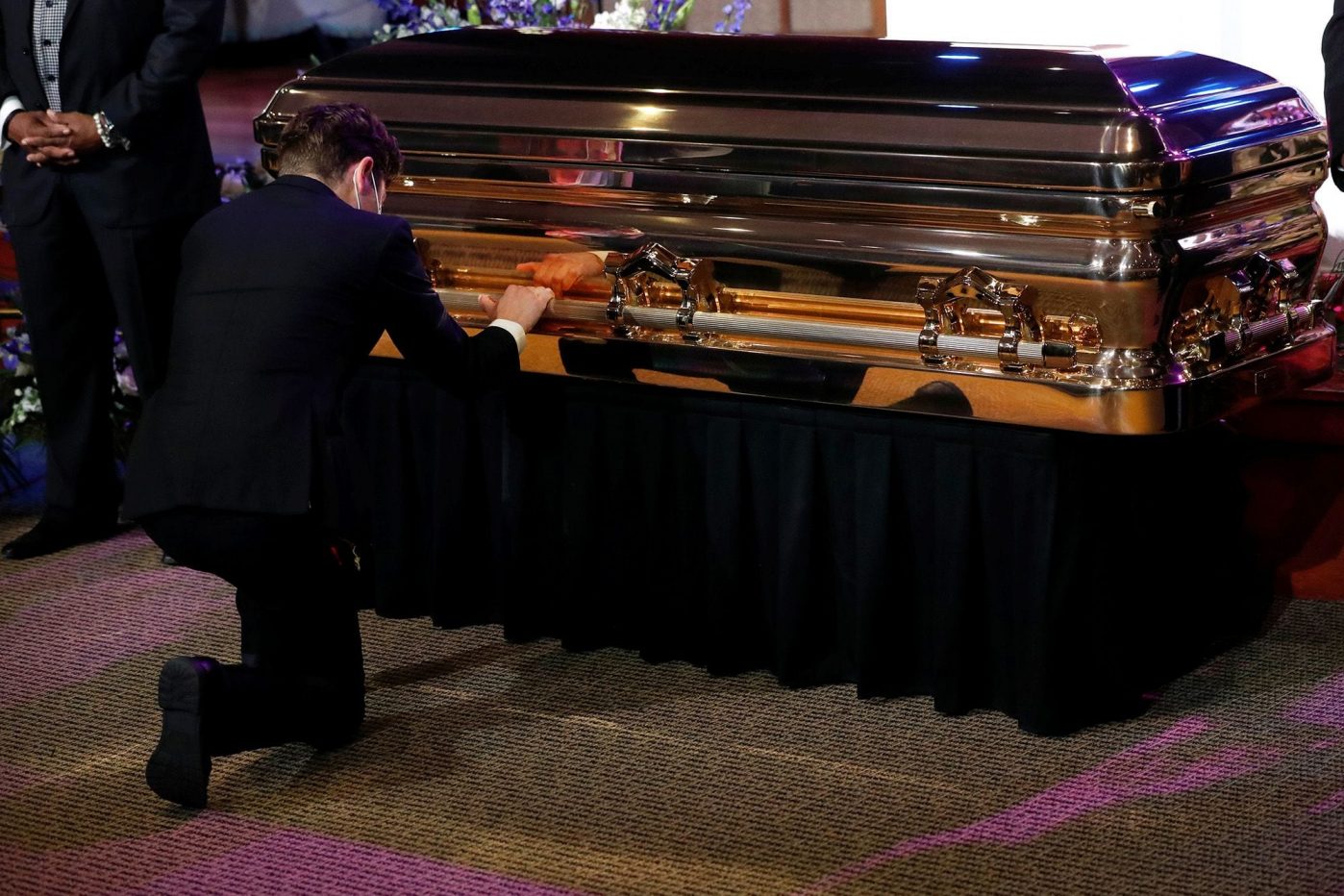 The video of Floyd’s death shows officer Derek Chauvin kneeling on his neck for almost nine minutes, whilst Mr Floyd repeatedly says ‘I can’t breathe’ and pleads for his life.

Chauvin has been fired from the police department and charged with second-degree murder. He will appear in court for the first time later on Monday.

Three other officers – two of which restrained Floyd with Chauvin- have been sacked and charged with aiding and abetting.

The nine councillors read a statement to hundreds of protesters on Sunday.

“We are here because here in Minneapolis and in cities across the United States it is clear that our existing system of policing and public safety is not keeping our communities safe,” City Council President Lisa Bender was quoted as saying.

“Our efforts at incremental reform have failed. Period.”

Ms Bender said details of the overhaul plan needed to be discussed further, adding that she would try to shift police funding towards community-based strategies.

The city council later voted for a number of policing changes, including the ban on chokeholds and neck restraints by police officers.