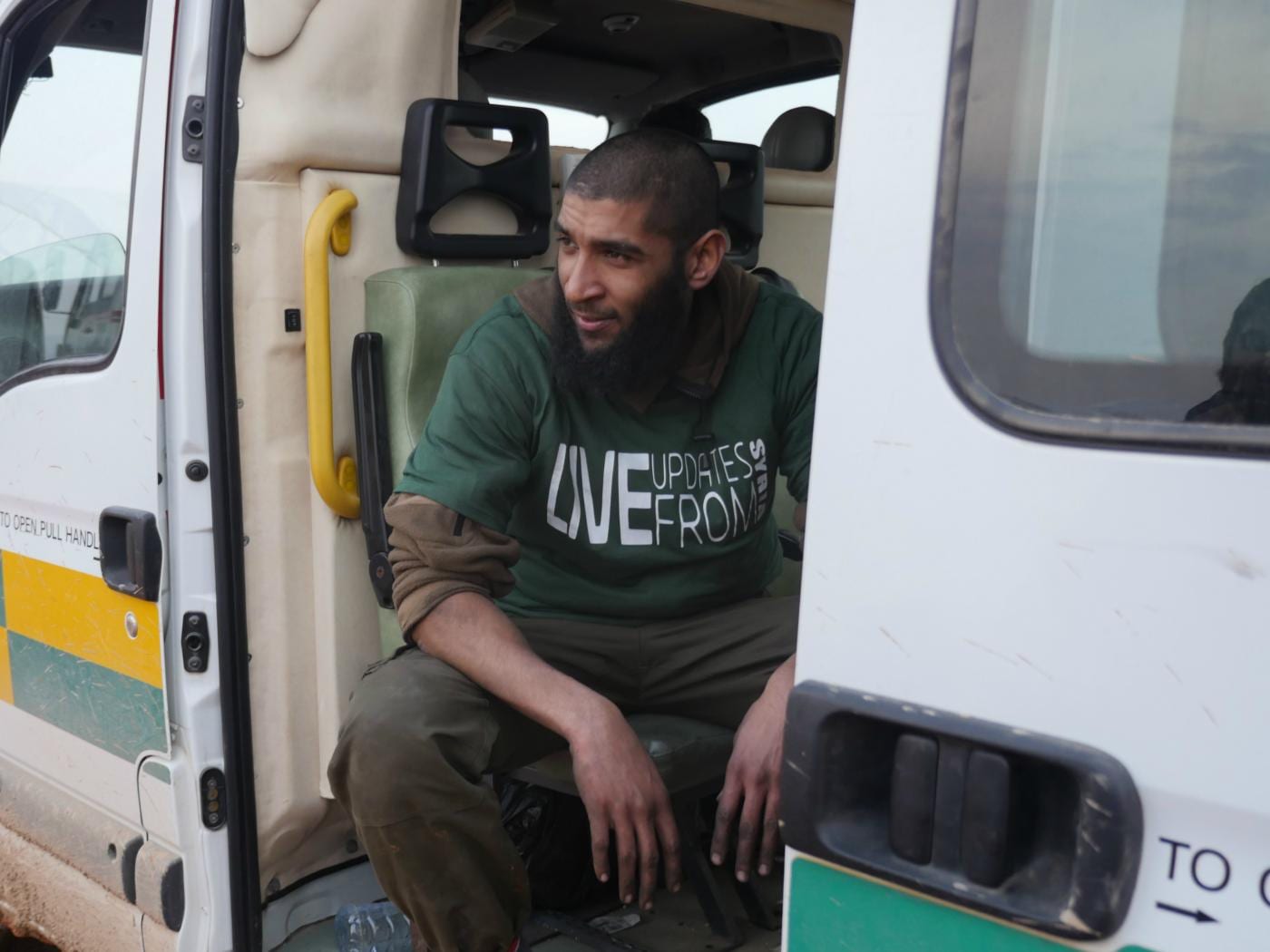 After being given conditional bail including a media gagging order, his story took another dramatic turn when he confronted the man who he claims had interrogated and tortured him in the HTS prison.

During the surprise encounter at the courtrooms in Sarmada, a row ensued and poured out onto the streets where the East Londoner was re-arrested and his wife had a gun pointed at her.

His wife Racquell Hayden-West witnessed part of the drama as she waited while Sharif was inside registering the name of his lawyer for the forthcoming trial. The 31-year-old from Walthamstow, who lives and works in the north-west Syrian city, which has a large number of other British humanitarian workers, was also asking for the details of the alleged charges to be put in writing.

Last night his wife Racquell Hayden-Best gave her eye witness account to OGN News journalist Bilal Abdul Kareem of how her husband had been tortured during the 24 days he was held by the rebel group Hayat Tahrir Al-Sham (HTS) which controls the last remaining free province in the war-torn country.

Sharif was taken by a group of masked, armed men last month and was initially feared kidnapped. It transpired later the aid worker had upset members of the HTS leadership which prompted the raid on his home at Atmeh, near the Turkish border.

During yesterday’s meeting while submitting paperwork Sharif says he recognised a man in the building who had tortured him. His wife said because of bail conditions gagging him from speaking to the media Sharif had until then remained quiet about being brutalised.

“He hasn’t mentioned this since he’s been released because of his bail conditions … this is the time now, we have to make this public because right now he has been rearrested and has been taken by the man who tortured him,” said Hayden-Best. His wife added her husband recognised the man through a scar on his hand. The man denied being the torturer but when Sharif took his photograph a row developed.

“That person knows what he did to him (Sharif). We don’t know what is happening to him right now. When I saw my husband I’ve never seen him look like that.” The argument spilled out of the court and onto the street where his wife was. She said the HTS member then took out his gun and at one stage pointed it directly at her.

“I saw the gun and he (Sharif) told me to get in the car and go home.” She added after she got in the car she was driven off at speed leaving her husband with his hands in the air shouting: “I am not scared.” Half an hour later she was told her husband had been re-arrested.

“He was complying to the system and did nothing that was against HTS orders. There’s a lot of things in his case he’s not allowed to talk about because of restrictions placed upon him. But now that this has happened it is public now that he was tortured. He can’t say it but I will now say it because I am worried for my husband and what is happening inside the prison right now,” she said on Tuesday night.

News of the torture will come as a shock to supporters of Sharif in both Syria and Britain who were publicly reassured several times of his wellbeing and health. Details of the exact nature of the torture have yet to be released or acknowledged by either Sharif’s family or HTS.

Although HTS authorities have yet to issue any written charges, Sharif and his lawyer went to Sarmada to prepare for the trial. During what should have been an informal meeting, the argument with Sharif developed and escalated on to the street.

After contacting the HTS media relations office the response to WTX News last night was: “The subject and the reason are being ascertained, and after a while the answer will arrive, God willing.”

Delivering aid in Syria is fraught with difficulties, but those humanitarian workers operating on the ground are usually allowed to move about freely by HTS. Nevertheless, occasional clashes between charities and rebel groups operating in the area have been reported, making the delivery of humanitarian aid even more precarious than in most war zones.

Sharif and his British wife Racquell Hayden-Best have been in Syria since 2012 when he acted as the head of logistics for the first aid convoys from Britain to the war-torn country, using ambulances to take in food and medical supplies. He stayed behind to set up makeshift schools and launch his own aid organisation.

He is now a well-known figure among British charities operating in Syria and is hugely popular on the ground with local Syrians. His popularity may have contributed towards last night’s kidnapping, as anyone with a rising profile is treated with resentment and suspicion by the increasingly paranoid HTS militia leadership.

Using social networks, television fundraisers and other crowdfunding appeals, Sharif has raised tens of thousands of pounds over the years for scores of charitable projects in Idlib. When he was arrested last month hundreds of widows and orphans poured on to the streets and protested, demanding his release. The popularity of the aid worker had, according to some, caught the rebel group by surprise.

The arrest, forthcoming trial and yesterday’s re-arrest, represent a series of setbacks for the British aid worker, known affectionately as Tox by his friends, after his British citizenship was revoked and his eldest daughter was refused a passport back in May 2017. He has been highly critical of the British government’s actions and previously urged the Home Office to review its revocation policy for all workers engaged in humanitarian projects in war and conflict zones. 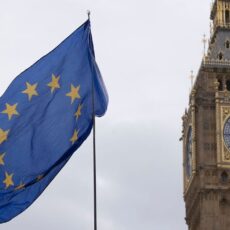 US delegation to fly to UK over Northern Ireland tensions 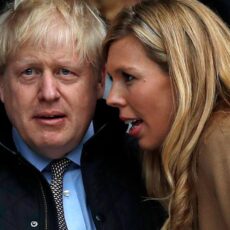