Poland vs England: Kick-off, team news and how to watch World Cup qualifier: Gareth Southgate’s men are back to face their toughest competition so far in group I. 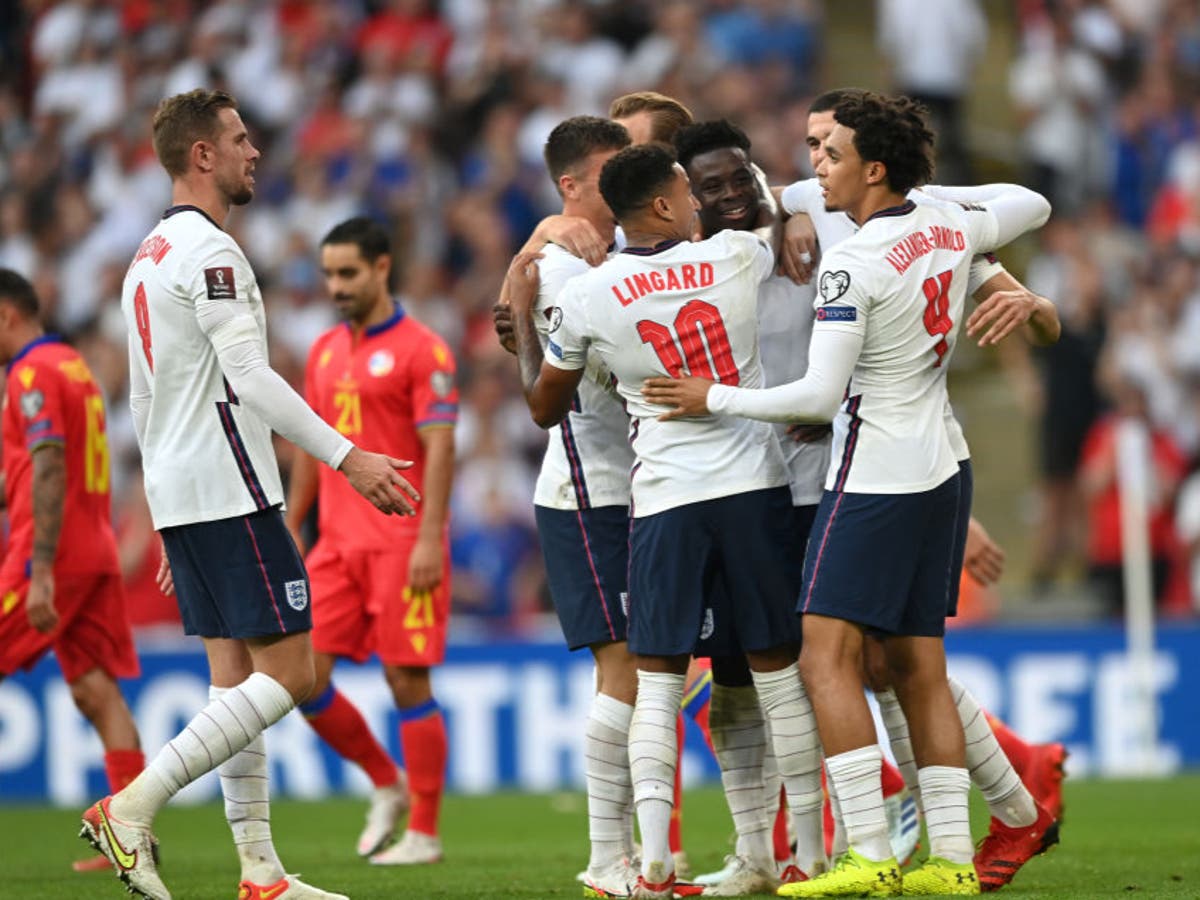 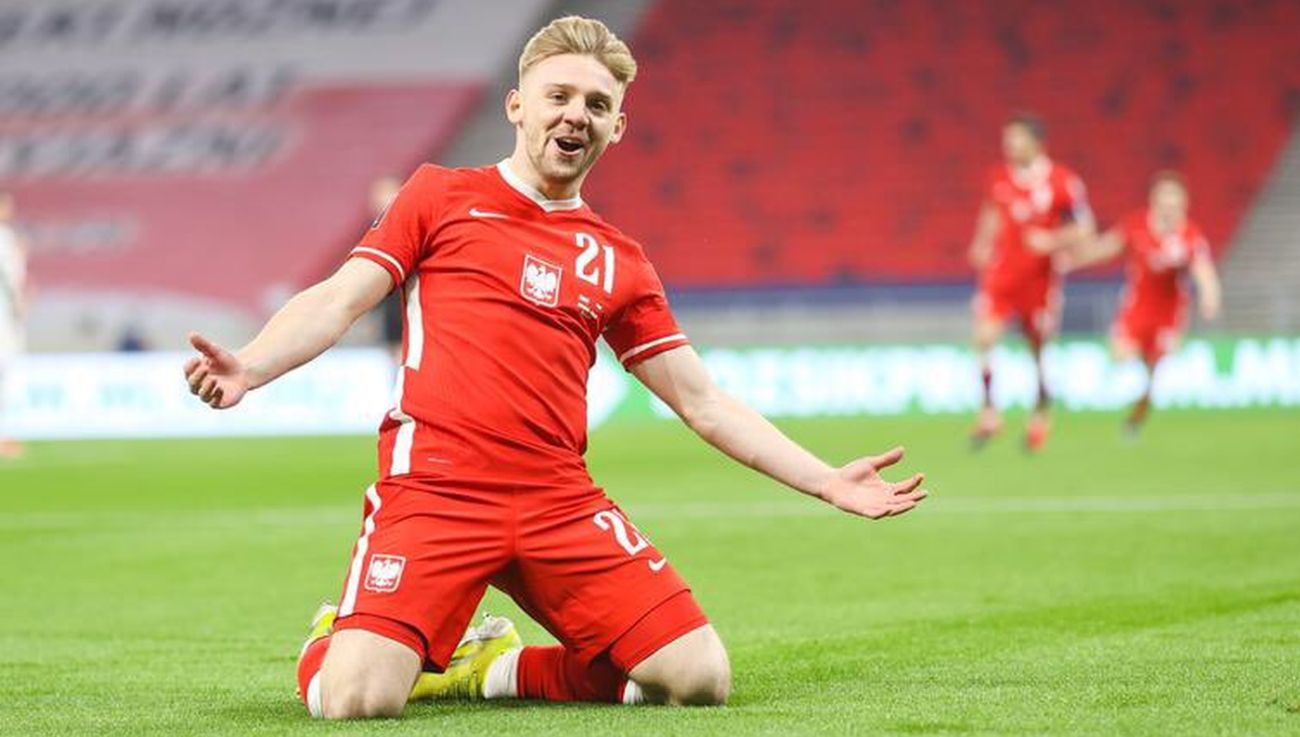 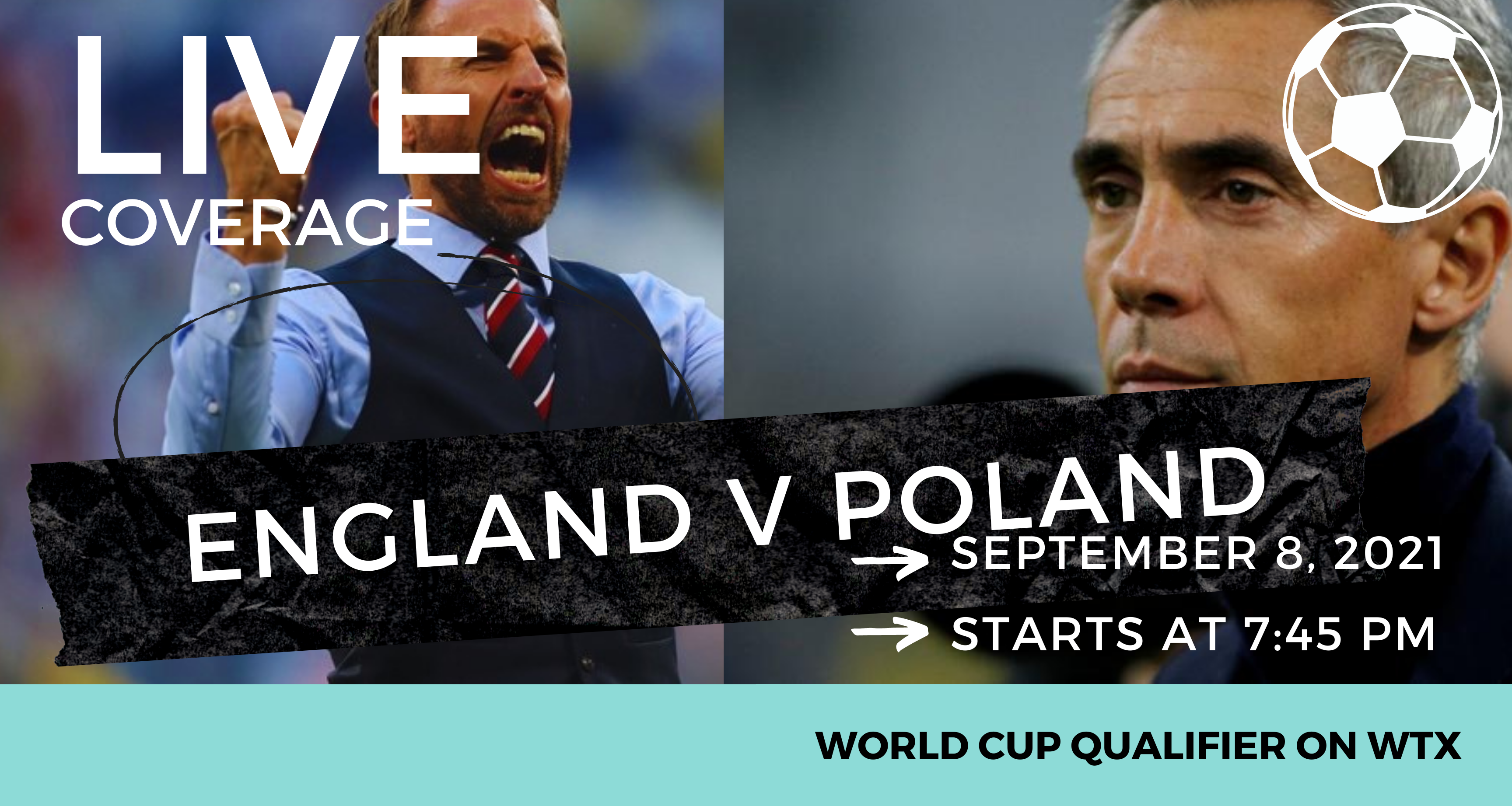 Poland vs England: Kick-off, team news and how to watch World Cup qualifier

Gareth Southgate’s Lions are back after an impressive 4-0 win over Hungary amid a horrendous atmosphere, followed by another comfortable victory against Andorra on Sunday.
England will face Poland – their toughest competition in Group I. England edged past them 2-1 at Wembley earlier this year but will have to deal with another hostile atmosphere this time around.
Here is all you need to know about the game.

‘Get The Job Done’

England are one of just two teams to have won all five of their World Cup Qualifying games so far (along with Denmark).

However, this will almost certainly be their toughest game of the group as they look to all but secure their place in Qatar. Southgate’s side scrapped past Poland at Wembley back in March thanks to a late Harry Maguire header.

And while this promises to be another stern test for the Euro 2020 runners-up, you imagine they have enough quality to get the job done. Poland 0-1 England. – The Independent

England won 2-1 when the sides met at Wembley in March but, crucially, Lewandowski missed that match with a knee injury. Even without their talisman, Poland gave England a real fright and the hosts needed a late winner from Harry Maguire.

That night England gifted Poland a goal after a mistake by John Stones, and any slip up this time is sure to be punished by Lewandowski.

But England have taken maximum points so far in the group and although it will be a testing night they should take another big step towards Qatar 2022. Poland 1 England 2. – Evening Standard

Poland host England in the World Cup qualifiers this Wednesday in Warsaw at 7.45pm. The visitors continued their perfect qualifying campaign as they dispatched Andorra 4-0 at Wembley this past Sunday. England have a 100% winning record as they have 15 points from five qualifying games scoring 17 goals and conceding just once. The one goal they conceded was against a Poland side who were without their main man Robert Lewandowski in a 2-1 win for Gareth Southgate’s men. Lewandowski has scored in both qualifiers for Poland during this international break and will be looking to get on the scoresheet again against the side with the best defensive record in the group.

After a disappointing European Championship campaign, Poland are now looking to cement the second qualification spot in this group. They beat San Marino and Albania 7-1 and 4-1 respectively in the past week and with Albania playing San Marino this week, Poland know a positive result against the high flying England side could be crucial in their bid to qualify for next year’s main event. The visitors come to Warsaw full of confidence and could almost confirm their automatic qualification with a win. A tough but exciting encounter is on the cards – BettingOdds

ENGLAND vs POLAND | Team News, Where To Watch

What is the team news?

Jadon Sancho has been ruled out of the Poland game after picking up a minor injury. He has since returned to Manchester United as he looks for a swift recovery.

Dominic Calvert Lewin was forced to withdraw from the England squad as the Everton striker continues to recover from a broken toe sustained at the start of the Premier League season. Southgate had called the 24-year-old up, but he will no longer be involved after assessment.

Marcus Rashford and Phil Foden were also ruled out due to injury, while Ben White and Ben Chilwell lack match fitness after disrupted starts to their respective seasons.

The most notable omission from the squad is that of Mason Greenwood, who has made a superb start to the season with Manchester United. He misses out, while the likes of Trent Alexander-Arnold and Jesse Lingard are back in the England fold as they look to force their way into the starting line-up.

Gareth Southgate warns England not to get complacent

England boss Gareth Southgate knows his side cannot become complacent as they look to maintain their 100% record in World Cup qualifying when they face Poland on Wednesday.

The Three Lions are top of Group I having won all five of their games so far.

“We are in a good moment and the team is playing well,” he said.

“We have a squad of players, any of whom are more than comfortable to play and are playing well.

“But also those moments are dangerous because, if we get any sense of complacency, we are going into a game that will be a challenge.

Kick off is at 8pm BST on Wednesday 8 September.

How can I watch it?

How can I watch it?

The match will be broadcast live on ITV from 7.15pm and you will also be able to watch the game online via the ITV Hub.

Where is it? Who's the ref? 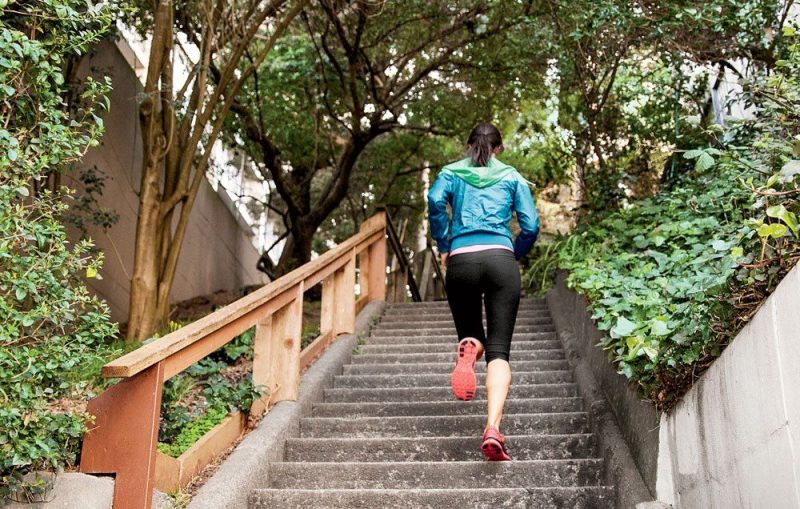 5 easy and quick ways to get fit for free

5 easy and quick ways to get fit for free: A guide to getting fit without spending money, the key? Use every opportunity to be active. 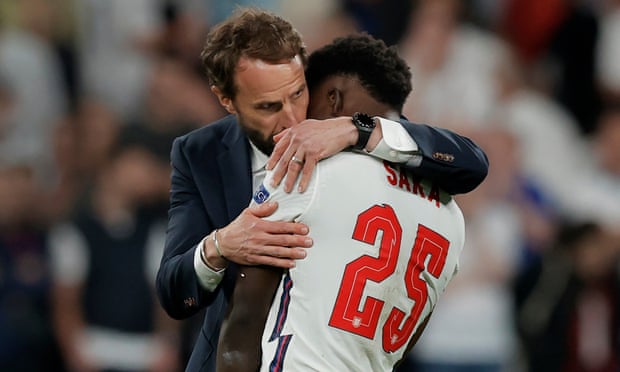 The Guardian says a man who livestreamed himself on Facebook racially abusing three England football players after the Euro 2020 final has been jailed.