Anthony Martial will be joining Sevilla on load for the rest of the season after Manchester United managed to agree a deal - subject to a medical. 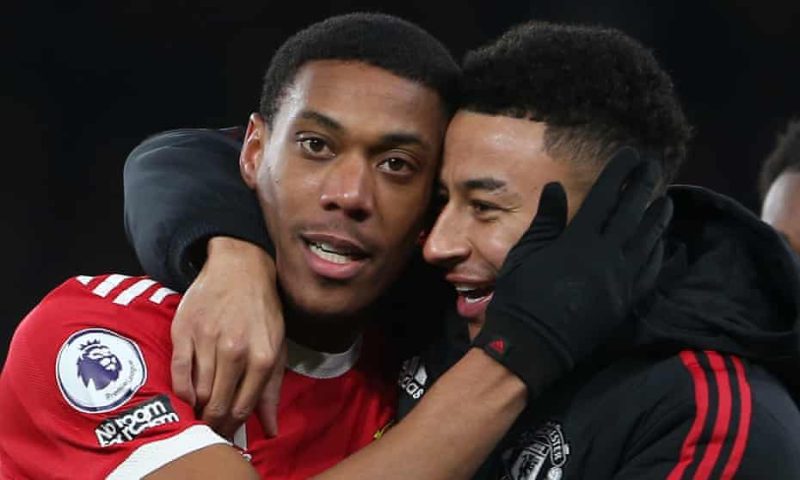 Anthony Martial will be joining Sevilla on load for the rest of the season after Manchester United managed to agree a deal – subject to a medical.

The agreed deal will see the Spanish club cover the striker’s wages for the rest of the season, but there is no option to buy the player – there is also no loan fee.

Martial, 26, has been in the Spanish club’s sights for many months and he had indicated he would be willing to take a pay cut to allow the deal to go ahead.

Martial joined Manchester United from Monaco for £36m in 2015 and told Man United interim manager Ralf Rangnick he wants a change of scenery.

Rangnick brought Martial on for the first time under his charge as a substitute in Saturday’s win against West Ham.

For this season, Martial has made 11 Man Utd appearances – scoring a single goal so far.

Joining Sevilla will see Martial fighting for the La Liga title, with the team currently in second place in the table, just four points behind Real Madrid and with 16 games remaining.

Anthony Martial is flying to Sevilla right now together with his agent, as expected. Loan deal from Man United will be signed in the coming hours. 🛩🇫🇷🇪🇸 #Sevilla

Martial is just one of several Man Utd players with fairly uncertain futures at Manchester United. 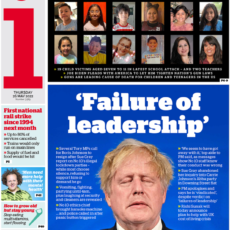 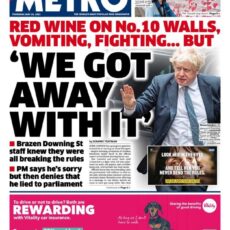