In today’s briefing update, we look at the differing take on the end of the drama in the Tory party ahead of the Commons vote on Tuesday on the stricter tier system.

In our special feature, we look at the controversy around Tiktok, the US government and why banning apps is a slippery slope.

We also take a lot at the latest Covid-19 cases and global updates.

Tory MPs have hit back at Michel Gove’s claims that hospitals could become “overwhelmed” by Covid-19 cases, accusing the government of exaggerating capacity problems, according to the Observer. The paper says it has been told by some Tory MPs that health minister Nadine Dorries said last week that the Nightingale hospitals remained largely unfilled as people thought they were “dark and dingy.” Sources close to Ms Dorries denied she used the exact terms recalled by the PMs, the paper adds. –  Guardian

The Sunday People’s front page features a plea from nurses and MPs for Nightingale hospitals to open following a surge in Covid intensive care admissions. There are growing calls, according to the paper, to use the seven emergency units built for £220m during the first wave of the pandemic. – The Mirror

According to the Sunday Telegraph, the PM – in a bid to calm down his MPs and head off a rebellion in the Commons – has said the new tier system could end in nine weeks. Writing to Conservative MPs, the PM has said he will allow the Commons to vote again on the new tiers in late January. The paper adds the move will be seen as a “major concession” after up to 100 Tory MPs threatened to go against the government’s plans. Meanwhile, the paper says, Treasury ministers are hoping a quick economic recovery mid-2021 will mean that any significant tax rises can be delayed until the following year. – Daily Telegraph

Johnson in retreat as Tory revolt over tiers rocks No 10

The Sunday Times calls the PM’s letter to MPs “a sign of disarray in Downing Street” as Mr Johnson tries to assuage Tory concerns over the new measures. The PM said the new rules will be scrapped completely in February unless MPs want them to continue, in a bid to reassure his party the tougher restrictions will not be in place until Easter. “Johnson in retreat” is how the paper describes the PM’s actions. – Times

The Sunday Express adds that, if Labour vote against the prime minister’s plan, only 40 Tory rebels would be needed to defeat the government. – Daily Express

And Conservative’s aren’t the only ones the PM has to appeal to ahead of the new measures coming into effect, according to the Mail on Sunday reports, as he urges Britons not to “blow it” in the battle against Covid-19 by flouting the restrictions. The PM writes in the Mail on Sunday urging people not to “jump the fence now” in a bid to reach “the sunlit upland pastures ahead.” – Daily Mail

Generally cloudy this afternoon, however there will be some sunny spells in parts of Scotland, Wales and south-west England. It will be mostly dry, but with light, scattered showers in the far north.

Tonight will remain cloudy for all, but with some clear skies in the south-west at first. It will be dry for many, however rain will push in from the north-west over Scotland and Northern Ireland.

“You’re in control. But we need fuel.”

In Review: What’s going on with TikTok?

TikTok users in the US are rallying to save the app, as Microsoft confirms discussions to acquire the Chinese-owned short-video sensation after President Trump threatened it with a sweeping ban.

CNN says TikTok’s deadline to finalize a US buyer has been extended for the second time in less than a month.

The Trump administration recently gave the short-form video app’s Chinese owner, ByteDance, until December 4 to conclude a proposed takeover deal by Oracle and Walmart, according to a spokesperson for the Treasury department.

“The Committee on Foreign Investment in the United States (CFIUS) has granted ByteDance a one-week extension…to allow time to review a revised submission that the Committee recently received,” the spokesperson said.

In an executive order this summer, Trump set November 12 as the hard deadline for ByteDance to divest TikTok, which has more than 100 million users in the US. But as the deadline came and went, confusion reigned over what consequences might be in store for TikTok. Trump’s executive order did not say that TikTok would be banned if it missed the deadline; in fact, it outlines no consequences at all.

BBC News says TikTok asks Donald Trump: ‘Are we still banned?’. Chinese video service TikTok has begun a legal challenge against the Trump administration over plans to shut it down in the US on 12 November.

President Donald Trump ordered a ban on new downloads of the viral video service on that date unless ByteDance was purchased by a US firm.

TikTok said it had worked since August attempting to comply with the order, issued amid security concerns.

It said it had had no feedback from the US government in two months.

TechCrunch discusses TikTok’s epic rise and stumble: A timeline of the app’s growing popularity in the United States amid increasing government scrutiny.

TikTok’s rise in the West is unprecedented for any Chinese tech company, and so is the amount of attention it has attracted from politicians worldwide. Below is a timeline of how TikTok grew from what some considered another “copycat” short video app to global dominance and eventually became a target of the U.S. government.

The 2020 US election put social media companies under a fierce spotlight. While many platforms stepped up to their role of protecting users against election misinformation, others struggled to contain misleading viral video content. The broader questions that regulators have been grappling with when it comes to improving safety, privacy, and competition online still remain, despite all the measures that have been taken to date.

There’s a rise in questions: are the concerns driving governments to ban applications like TikTok legitimate? Are these bans likely to last? How will these decisions impact innovation in the tech and media sector (both within and across borders)? How should decisions such as these be governed given varying considerations around privacy, consumer welfare, functioning of free markets, national security and other factors? 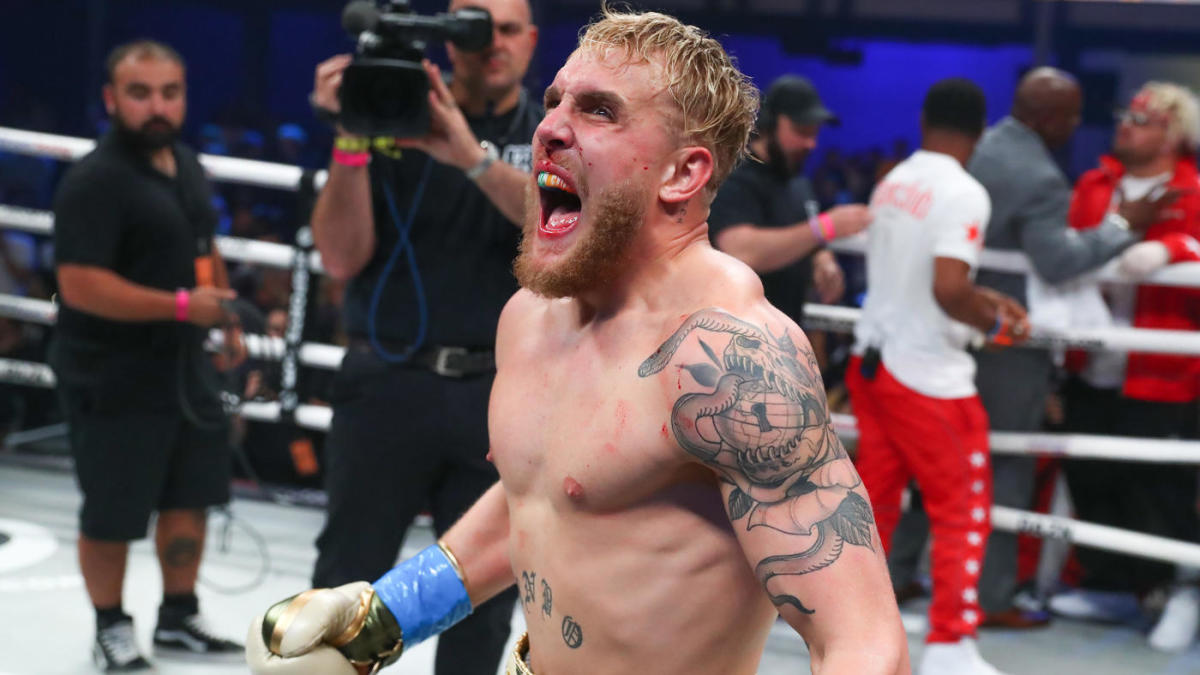 Bake Off winner Peter Sawkins: ‘It was like a bizarre summer camp’ 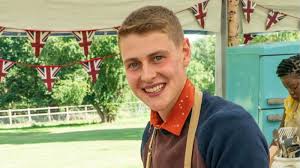