The victim was rushed to hospital but sadly, died the following day (Picture: PA/Google)

An electric scooter rider has died after being struck by a street pole in a freak incident.

The man, in his 30s, is believed to have been standing at a pedestrian crossing at Edgar Mobbs Way, in Northampton, when a Renault Clio crashed into the Toucan pole.

The metal pillar then fell on the victim, who has not yet been identified, causing serious injuries.

He was rushed to University Hospital Coventry, where he died on Friday, just hours after the incident.

Three passengers in the car – a man in his 20s and two women in their late teens – sustained minor injuries.

Meanwhile, the driver of the silver car – a woman in her late teens – was uninjured.

It is yet unclear why she veered off the road near Sixfields stadium, home to Northampton Town FC, and collided with the Toucan crossing.

Northamptonshire police confirmed an investigation into the crash that happened at about 10.55pm on Thursday is still ongoing.

A statement said: ‘Investigations into the collision continue.

‘Officers would like to hear from anyone who may have witnessed the incident or who may have captured the collision or the car travelling along Walter Tull Way on dash-cam footage.’

According to data from the Department for Transport, there were 1,352 collisions involving e-scooters in 2021, compared to 460 in 2020.

Some 324 included only one e-scooter with no other vehicles involved, compared to 83 in 2020.

A woman in her late teens, who was behind the wheel of the car, was uninjured. 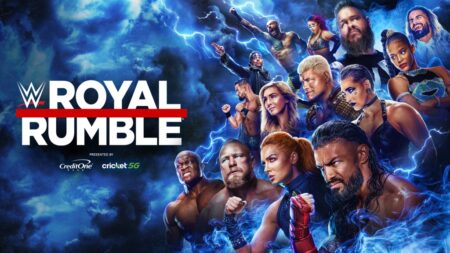 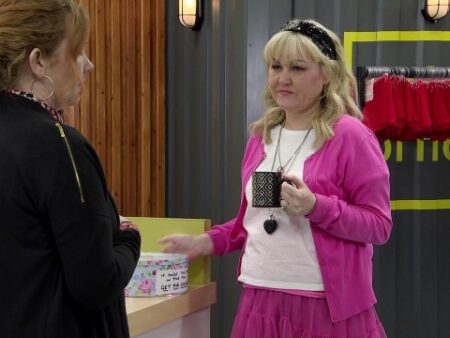 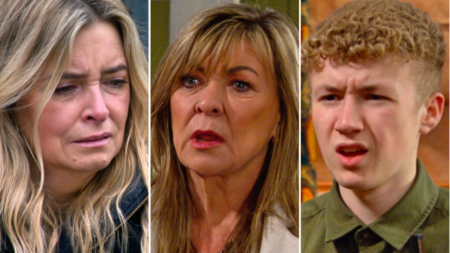