Australia is trying to secure more vaccine supplies amid a surge in cases that has locked down its two biggest cities. 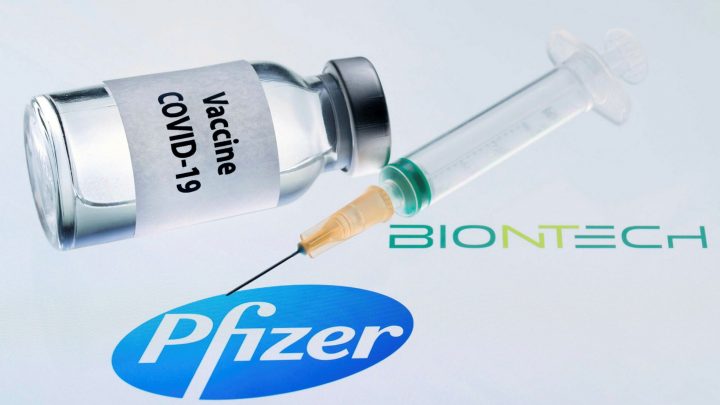 Nearly half a million doses of the Pfizer-BioNTech COVID- 19 vaccine have arrived in Australia overnight, officials have said, Australia is using the first batch of a swap deal with Britain to speed up its inoculation program as it battles an outbreak of cases that has put more than half of its 25 million people under lockdown.

The Reuters news agency reported news of the vaccines’ arrival on Monday.
People in the country’s biggest city, Sydney and Melbourne, as well as the capital, Canberra, are subjected to strict stay-at-home restrictions, which the government says will be gradually eased once 70 percent of people over the age of 16 have been vaccinated.Australia is under pressure to expand its vaccination program, and this week it signed deals with the United Kingdom and Singapore for a total of 4.5 million doses of the Pfizer-BioNTech vaccine, more than doubling the supply this month.“There will be another set of flights in a couple of days, but we’ll pretty much be getting a million of the four million every week over the next four weeks,” Lieutenant General John Frewen, head of the vaccination task force, told broadcaster ABC.

Frewen said one million doses of Moderna will also reach Australia in “a week or so”, expanding a vaccine rollout, which also includes AstraZeneca.

On current rates, just over 38% of Australia’s adult population has been fully vaccinated, with the country likely to reach 70% by early November.

On Monday, New South Wales, which is at the center of the newest outbreak, reported 1,281 new cases and five deaths. On Monday, Victoria, which includes Melbourne, reported 246 new cases, the highest daily increase of the year.

Despite the recent outbreaks, Australia’s coronavirus numbers have remained relatively low compared with many countries around the world at 61,600 cases and 1,039 deaths.

Under the vaccine swap deals, Australia will return equivalent numbers of Pfizer-BioNTech vaccines to Britain and Singapore later this year.