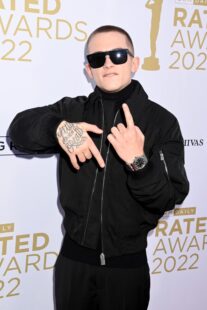 ArrDee brought his mum to tears when he splashed his newfound cash on a home for her – but there was one rule she had to abide by.

The 20-year-old rapper has been on cloud nine after finding fame 18 months ago when he was able to ditch his job working in an Amazon warehouse for the fast life of a rap star.

Since then, he’s enjoyed success with a feature on Russ Millions and Tion Wayne’s award-winning Body remix, and then his own track Oliver Twist.

So it’s no wonder he was able to recently splurge on property for his beloved mother, before he had even reached the age of 20.

Speaking to Metro.co.uk at the Rated Awards 2022, ArrDee said of his most extravagant purchase so far: ‘Probably my mum and the house I bought her.’

ArrDee had a big night at the Rated Awards where he performed (Picture: Getty Images)

Revealing the very generous condition he gave her, ArrDee added: ‘She cried when I gave her the news but I let her pick it so I was like, “pick your favourite one”.’

ArrDee has managed to attain success outside of the UK too having recently toured New Zealand and, let’s just say the women were certainly loving him Down Under with some requesting he sign their cleavage to which he obliged.

‘It could be worse, there’s worse things a man like me can go through,’ the rapper laughed when asked about the female attention.

ArrDee, here at Wireless in July, has been absolutely loving his newfound fame (Picture: WireImage)

‘I’m an attention-seeker anyway, I’m happy to do so.’

This year’s Rated Awards airs on E4 on Tuesday night and will see performances from the likes of ArrDee himself, Ms Banks, Ivorian Doll and K-Trap.

Dave emerged as the big winner scooping three awards, including track of the year and video of the year for Clash featuring Stormzy.

The Rated Awards airs exclusively on E4 on Tuesday October 25 at 10pm.

The rapper is loving life after reaching a billion streams. 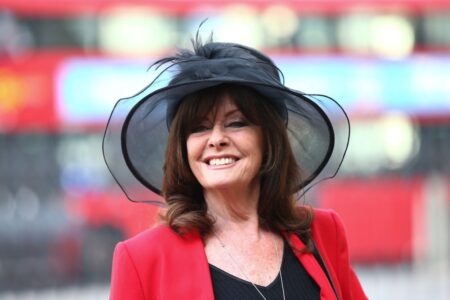 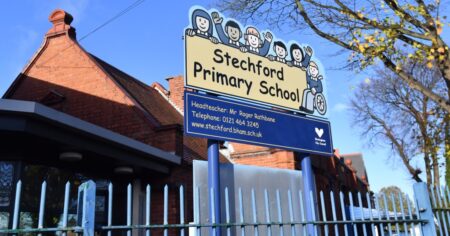 Dad fuming after son pays £3.50 for a 20p rubber at school fundraiser 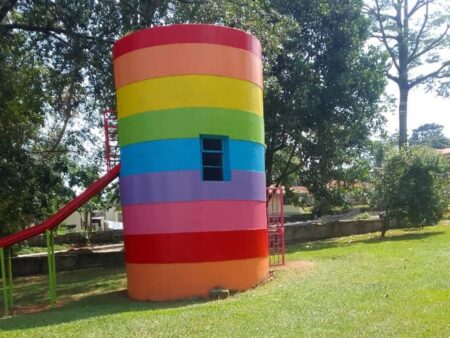