Belarusian sprinter voiced fears for her safety as she refused an order to fly home early from the Olympics for criticising her coaches. Krystsina Tsimanouskaya says she was forced to pack before being taken to the airport in Tokyo against her will. The 24-year-old sought police protection at the terminal so she would not have to board the flight.

She was then given political asylum in Poland. 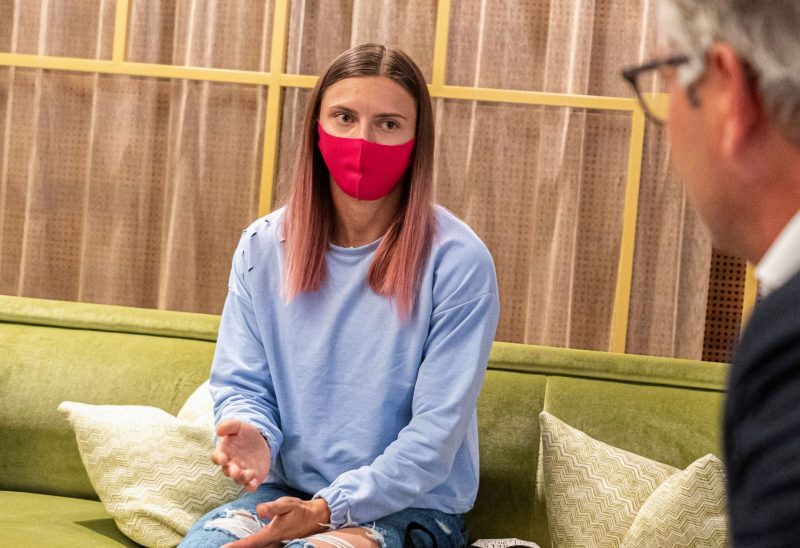 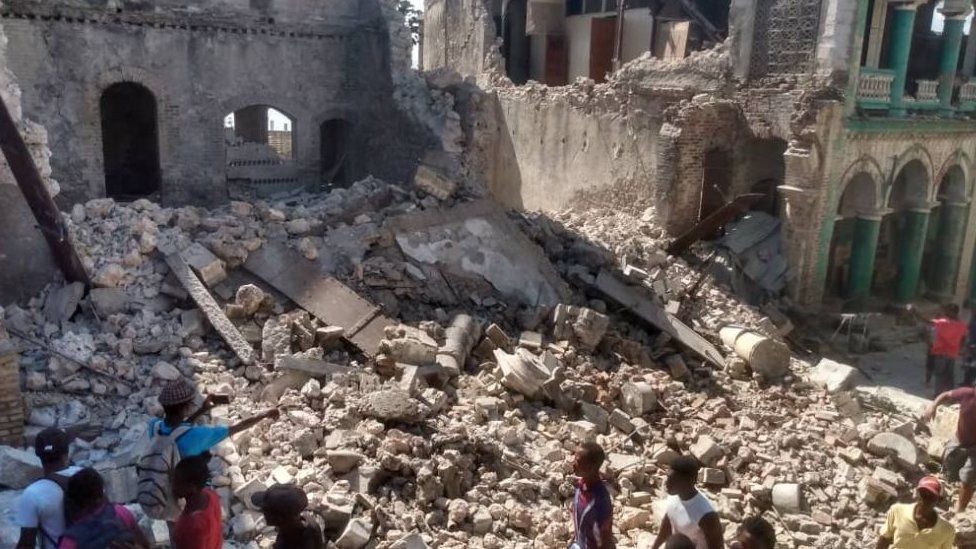 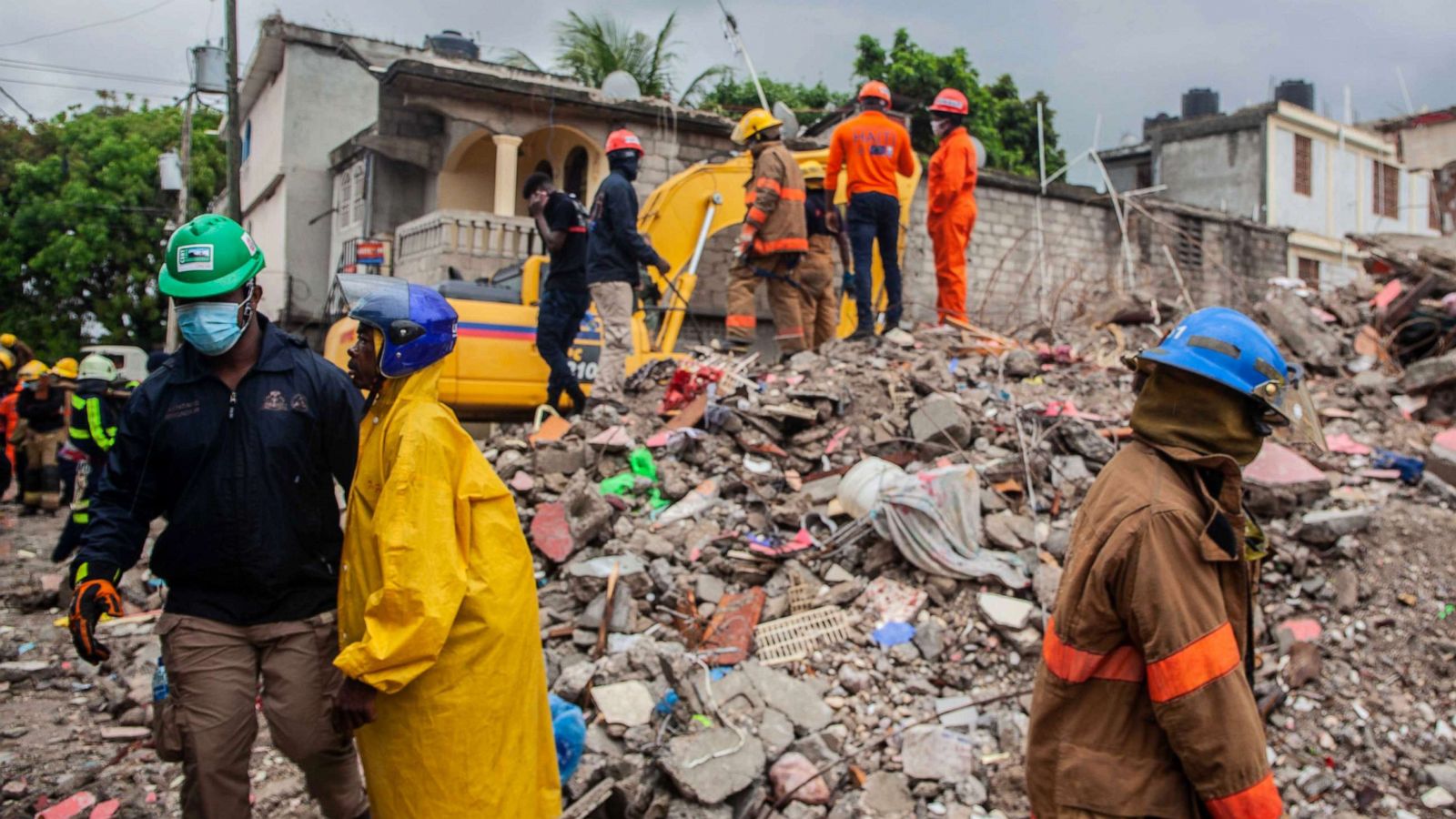 A major earthquake hit an already reeling Haiti in August. A 7.2-magnitude earthquake toppled buildings and destroyed homes. At least 2,100 people were killed and more than 12,000 injured.

The fall of Kabul

The 2021 military offensive against the Afghan government began in May and by August Kabul had been captured by the Taliban. The capture happened just hours after the Afghanistan President Ashraf Ghani fled the country. Most of the country had fallen to the Taliban by the time Kabul was captured - and it happened as the US troops pulled out of the country marking an end to America’s 20 year war in Afghanistan. 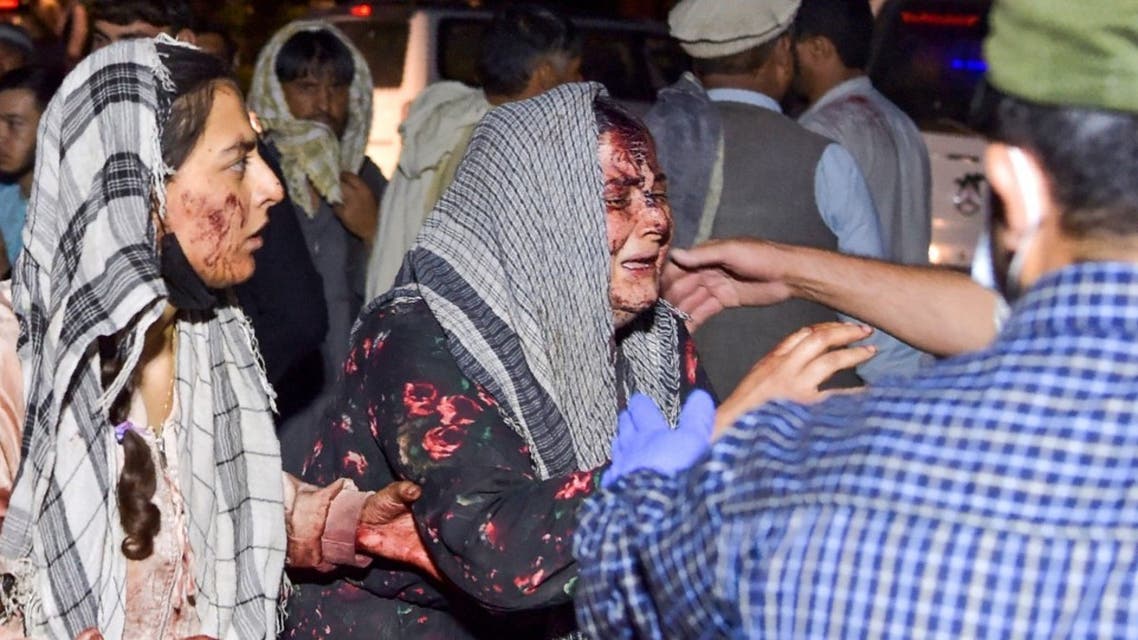 2021 Kabul airport attack: At least 182 people are killed, including 13 U.S. service member . The United States launches an airstrike killing the Islamic State member who is believed to have planned the Kabul airport bombings. 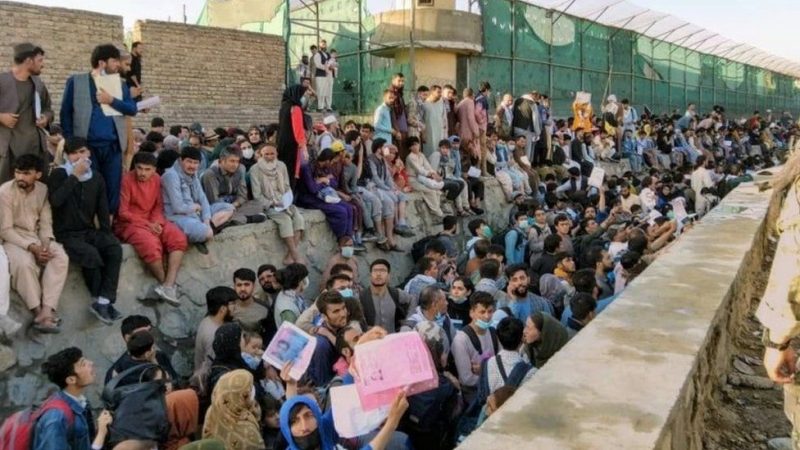 The 2020 Summer Paralympics were held in Tokyo, Japan. China topped the medals table, Great Britain came in second and the USA in third. 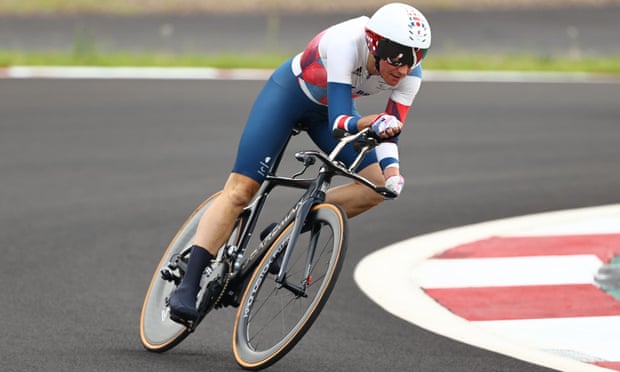