Catch up on the headlines from Russia and Ukraine with our Live reporting from Ukraine.

You can follow all the news as it comes in – Live reporting invasion from Ukraine. 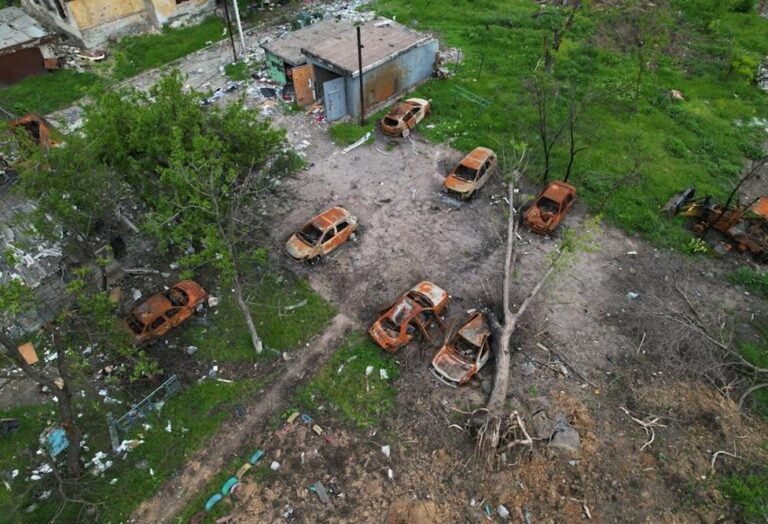 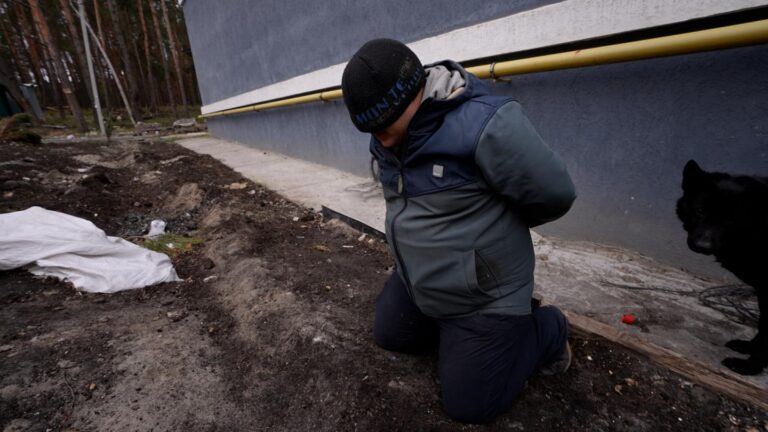 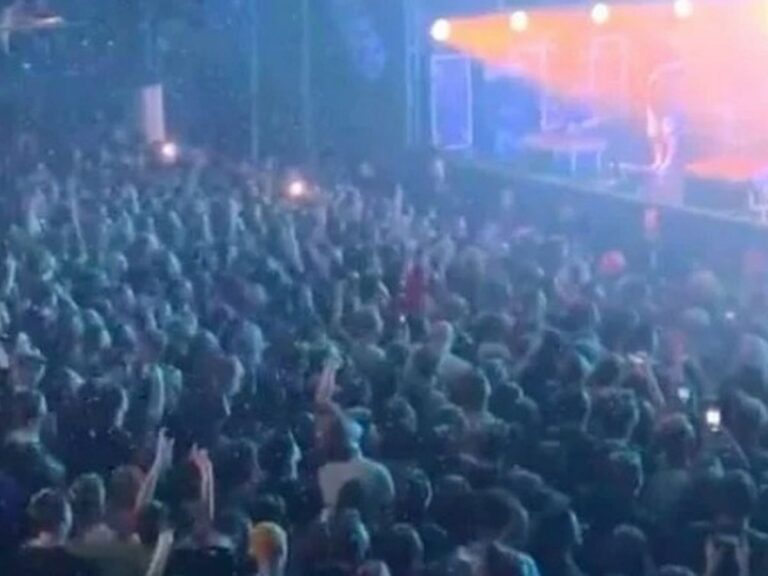 Defiant crowd chants ‘f*** the war’ at concert in Russia 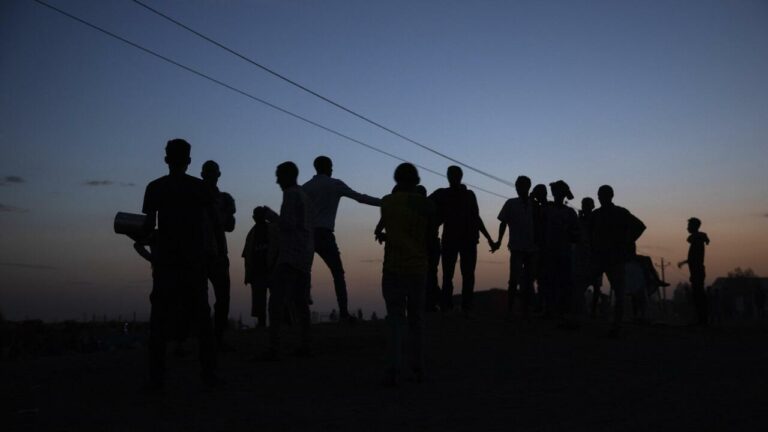 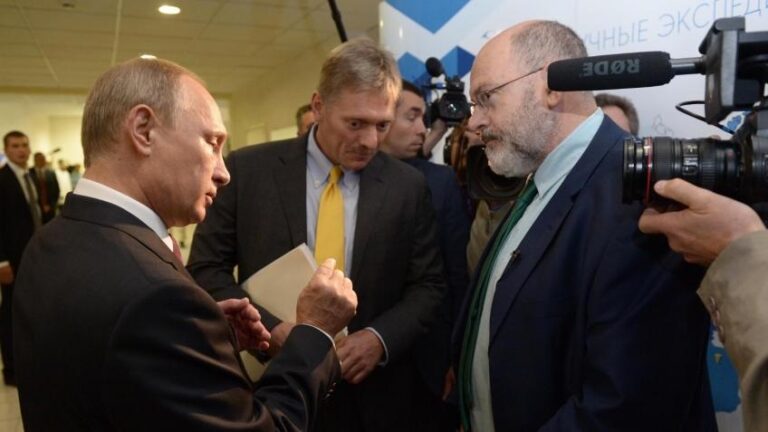 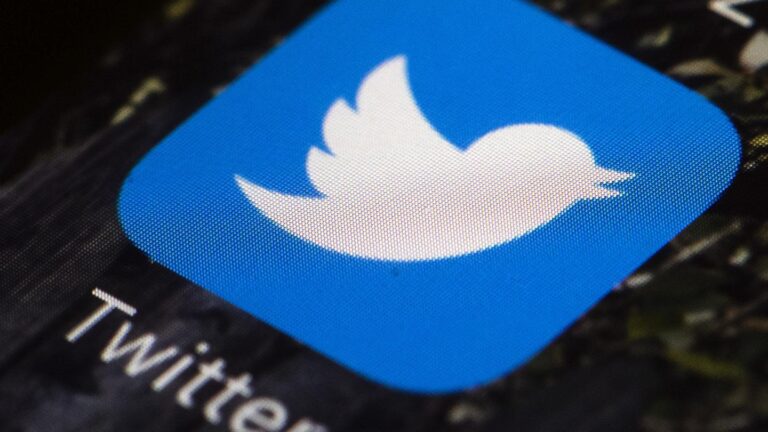 Russia’s invasion of Ukraine has attracted an incredible amount of propaganda and fake news stories.

The people who are suffering are the Ukrainians who have been displaced, killed and captured. No-one disagrees with that.

But so many people are suggesting that their is an endgame that is involves Russian sanctions and isolation.

The cost of the war in Ukraine

Whilst Ukraine will be left in ruins and in need of a rebuild. The unfortunate cost of the war will leave the country with debt for the arms that have been supplied by the United States and being used as a proxy for the US.

Russia has a perspective which is monitored and blocked by major search engines.

Ukraine and specifically the President Zelensky is on a PR war. Rallying as many world leaders to join to condemn the Russian invasion.

The questions everyone is still asking is Will Ukraine be able to join NATO and the EU.

And if that happens will Russia take this war to the next level.

On the Ground reporting from WTX News

Follow WTX News for the latest news from the ground in Ukraine.

We have staff and reporters on the ground in Ukraine who are reporting to us around the clock.

You can also follow our YouTube Channel, where we bring you a constant stream of videos from the European Union.

On WTX News EU – A new channel after our last one was banned, for sharing the Truth about the War.

Videos from Russia's invasion of Ukraine

The Independent says Workers digging through the rubble of an apartment building in Mariupol found 200 bodies in the basement, Ukrainian authorities said Tuesday – a grim reminder of the horrors still coming to light in the ruined city that has seen some of the worst suffering of the 3-month-old war.

The bodies were decomposing and a stench permeated the neighbourhood, said Petro Andryushchenko, an adviser to the mayor. It’s not clear when they were discovered.

Perched on the Sea of Azov, Mariupol was relentlessly pounded during a month-long siege that finally ended last week after some 2,500 Ukrainian fighters abandoned a steel plant where they had made their last stand.

Euronews says behind the destroyed walls of the cities of Ukraine lie hundreds of tales of torture, mass rapes, and murder of civilians.

After covering the first weeks of the war in Ukraine, Euronews international reporter Valérie Gauriat travelled back to the country, in the aftermath of the Russian occupation of the region of Kyiv.

Amid the ruins and desolation on the outskirts of the capital, she documented alleged war crimes committed by Russian troops in Bucha, Irpin, Borodianka, Makariv, and Andriivka.

This exclusive report, and the latest edition of Euronews flagship international programme Euronews Witness, brings you the stories of men and women who have endured and witnessed atrocities which they say will scar their lives forever.

Latest pictures from Ukraine and Live video from Kyiv