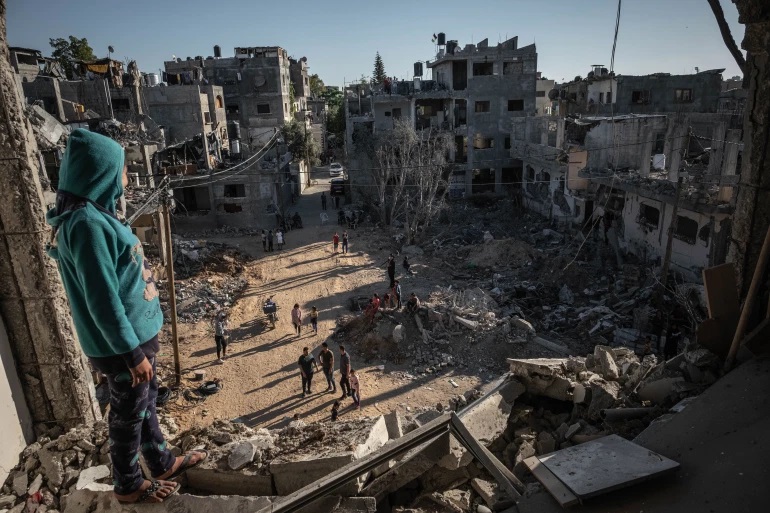 Egypt brokers a deal with Hamas Israel – to allow emergency supplies through the crossing starting with fuel to power the powerplant in Gaza. Egypt has brokered this much-needed deal that will allow much-needed emergency supplies into the region, where people are lying on hospital beds for treatment, held up by the lack of power and medical supplies.

Violent clashes broke out in Al Aqsa this year which erupted into violent clashes, where Israel pushed through with further illegal settlements and blocked all food, water and aid into Gaza, starving the people of Gaza.

Palestinian factions in the Gaza Strip have warned Israel against delays in lifting restrictions imposed on the Hamas-ruled coastal enclave and impeding reconstruction after last month’s devastating attacks.

The warning was issued last week after leaders of various factions in the Gaza Strip met in a Hamas office to discuss the latest developments surrounding a ceasefire reached in May between Israel and Hamas, which ended the 11-day Israeli assault on Gaza.

The Israeli army has been blocking all routes into the Gaza strip. Even the water supply has been blocked, especially during the hot summer months. The Israeli-army is has been so disciplined in its tyranny that it uses sewage water, essentially human urine when deploying water canons in the Gaza strip, dehumanising the Palestinians.

Last week, the UN has issued a statement emphatically saying these acts by the Israeli government are “war crimes” and they must stop pushing more illegal settlements in Gaza, the largest open-air prison in the world.

The Israeli military targeted the water supplies in its latest surge of violence towards the people of Gaza, simultaneously destroying the routes to import food and supplies to the region.

Egypt brokers a much deal after a month of violence

This was a much deal after clashes this year turned more brutal. According to the UN at least 260 people, including more than 100 women and children, have been killed in Gaza so far, according to its Hamas-controlled health ministry. Israel has said at least 150 militants are among those killed in Gaza. Hamas does not give casualty figures for fighters.

An international peace process aimed at creating a Palestinian state free of Israeli occupation and guaranteeing Israel’s security has been frozen since 2014.

Hamas, regarded by the West as a terrorist organisation, has not been part of the mainstream Palestine Liberation Organisation’s engagement with Israel, which led to interim peace deals in the 1990s and the establishment of limited Palestinian self-rule in the occupied West Bank.

Israel has a history of attacking Gaza during Ramadhan and simultaneously invading Palestinian lands to build more illegal settlements.

PrevPreviousIsrael’s FM to meet US, Bahrain counterparts in Rome
NextSajid Javid to update MPs on lifting measures in EnglandNext 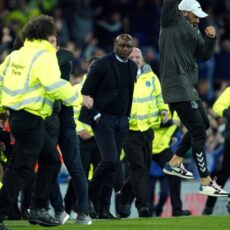 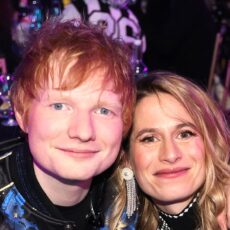